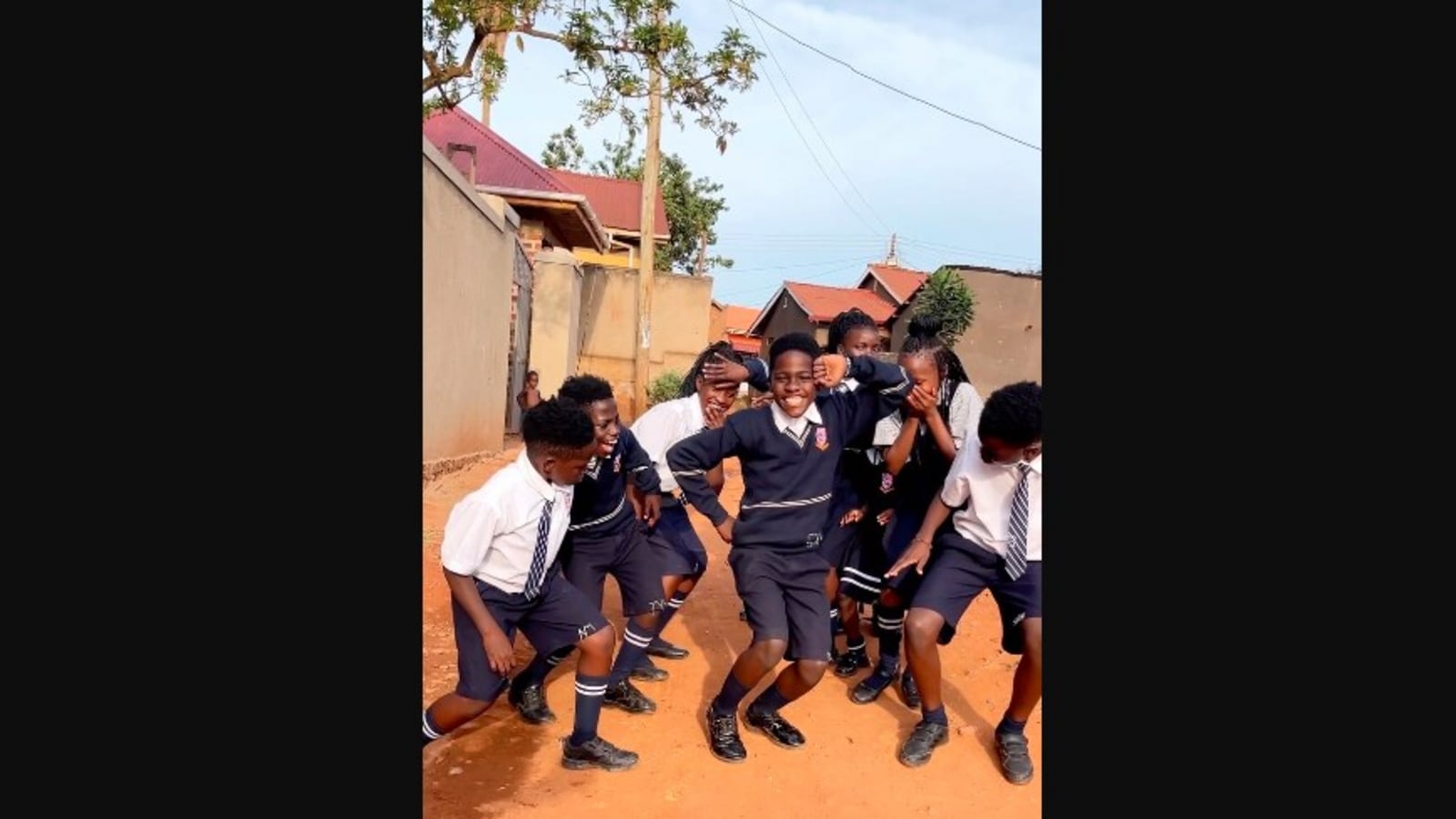 Have you ever heard the song Soni De Nakhre? Though this foot tapping song was released decades ago, it still makes people want to groove. In fact, there are also videos on the Internet that show people dancing to the hit numbers. There is another inclusion to that list. This video shows a group of kids from Uganda grooving to the song.

The video is posted on the Instagram page of an NGO called Triplets Ghetto Kids. Their Insta bio explains that they are an organisation “with a mission of using Music, Dance and Drama to help Disadvantaged children, Street children and Orphans to achieve Basic Needs.”

“Hi King is Back, who Missed him?,” they posted and shared the video. The clip opens to show a group of children in a uniform. One by one they start showing their dancing skills. The video ends with all of them dancing together to the song.

Soni De Nakhre is a song from 2007 film Partner. The dance is picturised on Salman Khan, Govinda and Katrina Kaif.

Take a look at the video:

The video was shared a few days ago. Since being posted, the clip has accumulated more than 4.4 million views and the numbers are only increasing. The share has also prompted people to post various comments.

“Guys passed the vibe check,” wrote an Instagram user. “These kids are just so entertaining,” shared another. “Quick style kid version,” posted a third referencing a Norwegian dance group who went viral for dancing to different hit Bollywood numbers. What do you think of the video?