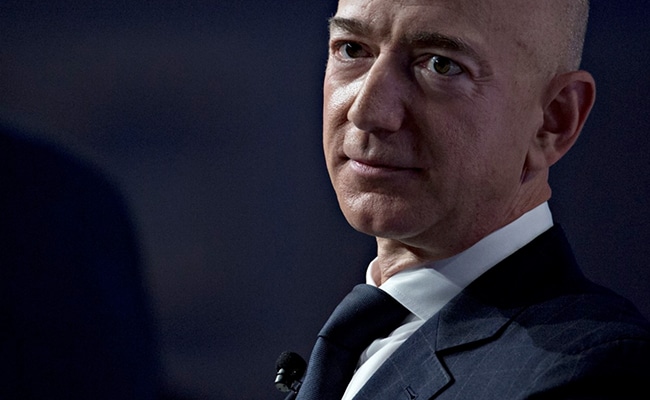 Jeff Bezos stepped down as chief executive of Amazon in 2021, owns about 10% of the company.

Amazon.com Inc founder Jeff Bezos will give away a majority of his $124 billion wealth during his lifetime, the billionaire told CNN in an interview on Monday.

Without providing further details, Bezos said he and partner journalist-turned-philanthropist Lauren Sánchez were “building the capacity to be able to give away this money”.

The billionaire has committed $10 billion to fight climate change and protect nature through the Bezos Earth Fund, where he is the executive chair.

The fund did not immediately respond to a Reuters request for comment.

Country music star and philanthropist Dolly Parton received $100 million through the “Bezos Courage & Civility Award”, an honor recognizing leaders who “pursue solutions with courage and civility,” he said on Twitter on Saturday.

Bezos, who stepped down as chief executive of Amazon in 2021, owns about 10% of the ecommerce giant, along with news organization Washington Post and space tourism company Blue Origin.