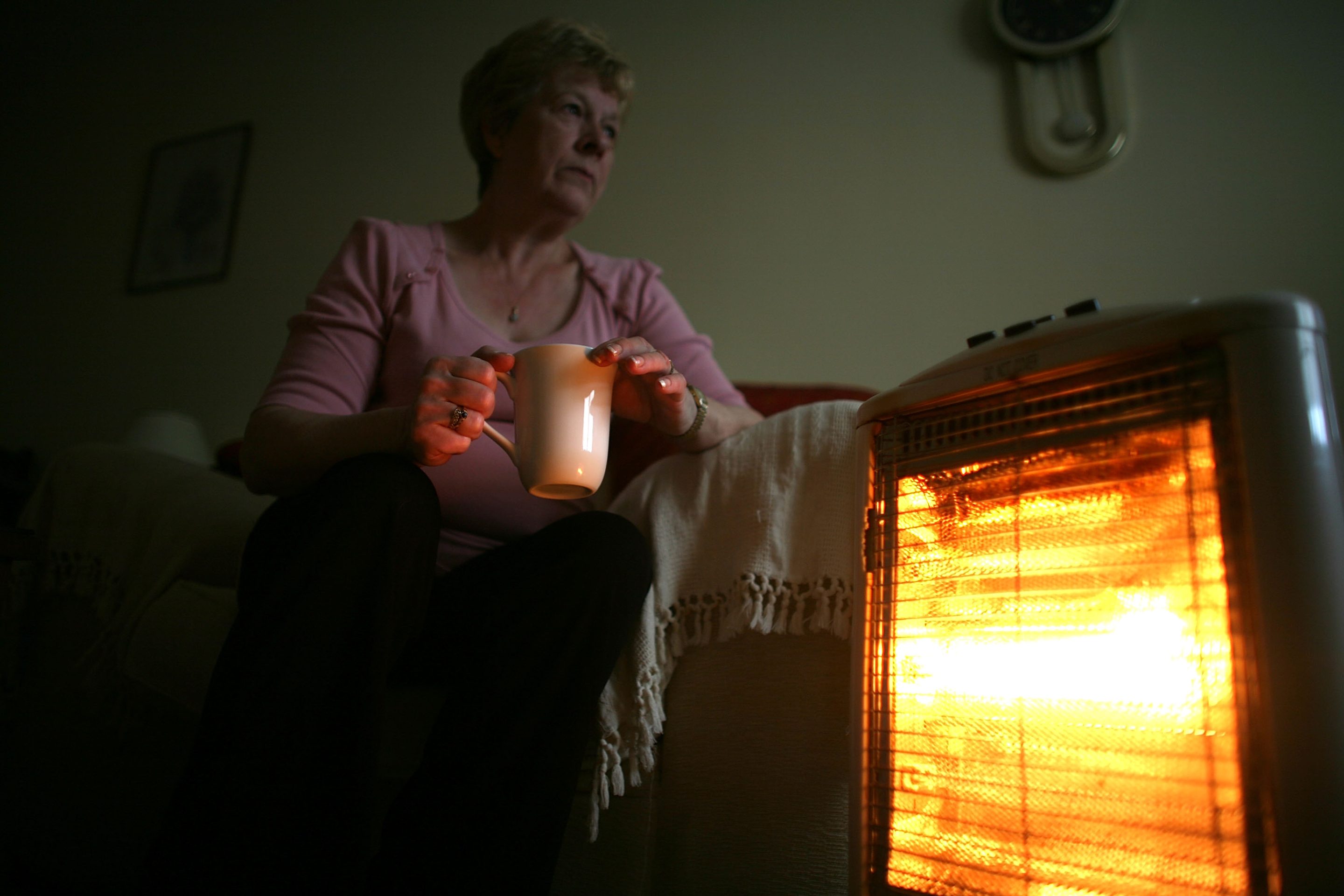 The latest inflation data out of Europe isn’t pretty.

Consumer prices in the eurozone rose by a record 10.7% in October, up from 9.9% last month, according to the EU’s statistics agency, Eurostat. The figures surprised economists at Bank of America, who had expected inflation to cool slightly to 9.8%.

Despite the bloc’s best attempts to increase its energy supplies and reduce inflation, energy prices surged 41.9% last month compared with the same period a year ago.

Europe has been coping with an energy crisis ever since the Ukraine war began in February. The invasion started just after European nations decided to rapidly shift to clean energy and shutter nuclear power plants, which left them vulnerable to an inflationary shock when Russia cut off natural gas supplies this year.

Prior to the war, the European Union’s 27 member nations had relied on Russia for 40% of their natural gas and 30% of their crude oil.

As a result of reduced energy supplies, electricity bills have already tripled in many places across Europe. But lately, the bloc has managed to fill its natural gas in storage to over 90% of the annual target, slightly above the average levels seen over the past five years.

And natural gas prices in Europe have recently dropped to four-month lows, leading many to believe the energy crisis may be coming to an end.

“Once it gets cold, inventories will draw down. If there’s a late winter cold snap when stocks have been reduced, things could get pretty tight in early 2023, meaning possible price spikes and potential energy shortages,” he told CNBC last week.

And Goldman Sachs analysts expect next year could be even worse for Europe, arguing in an early October research note that total energy costs across the continent could soar by $2 trillion in 2023.

If they’re right, it would mean the typical European household would have to spend as much as 500 euros per month to keep the lights on, a more than threefold jump over 2021’s average of just 160 euros.

“It seems to be nearly guaranteed next year will be worse,” Tatiana Mitrova, a research fellow with Columbia University’s Center on Global Energy Policy, previously told Fortune.

While energy prices are the main driver of European inflation, the latest data shows consumer price increases are becoming more widespread as well.

Food, alcohol, and tobacco prices, for example, soared 13.1% in October, and core inflation, which excludes volatile food and energy prices, jumped 5%, compared with 4.8% in September.

Despite high inflation, the eurozone’s economy continued to grow last quarter. However, gross domestic product (GDP) rose just 0.2%, compared with 0.8% in the second quarter, and most experts believe that a European recession is now all but guaranteed.

Mohamed El-Erian, president of Queens’ College at the University of Cambridge, said last month that a European recession is a “done deal,” and Chris Williamson, an economist at S&P Global, told Bloomberg last week that “the eurozone economy looks set to contract in the fourth quarter…adding to speculation that a recession is looking increasingly inevitable.”

“Indeed, the economic outlook has significantly darkened in recent months. We are now confronting higher and more persistent inflation, tighter financial conditions, and a global growth slowdown,” he said in prepared remarks at a central bank conference in Turkey.