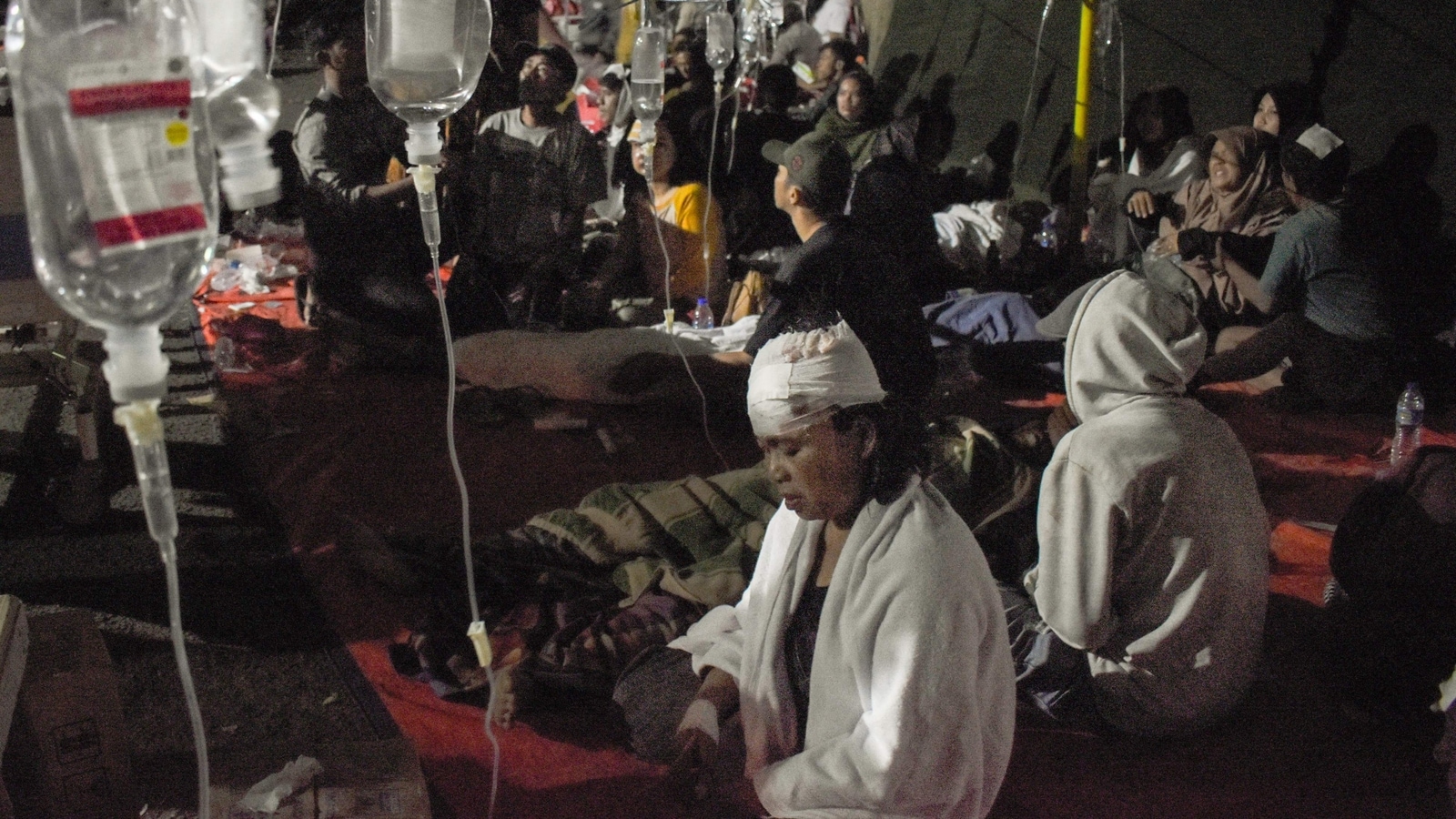 The governor of the worst-hit province and a local official said the death toll from an earthquake on Indonesia’s main island of Java on Monday had jumped to 162.

“I regret to inform that 162 are dead,” West Java governor Ridwan Kamil said in a video seen by AFP. Adam, the spokesman for the local administration in Cianjur town in West Java, who like many Indonesians goes by one name, confirmed the toll to AFP.