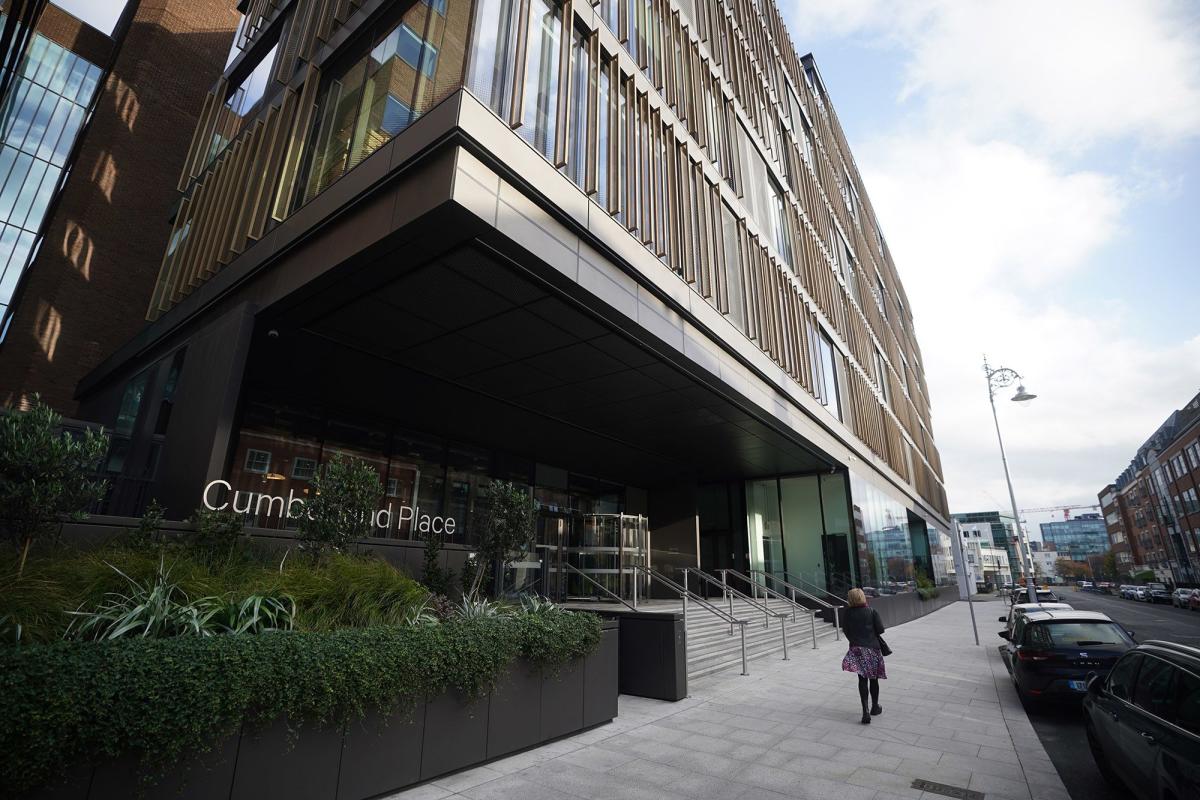 (Bloomberg) — At Twitter’s European headquarters, surviving employees have one big problem with Elon Musk’s demand that everyone must return to the office: finding somewhere to live.

Dublin, the Irish capital where the tech firm has an office that had about 500 employees, is in the midst of a housing crisis driven by chronic undersupply of new homes and a mass exodus of private landlords. Prices recently topped the peak they reached in 2007, shortly before an economic crash that almost bankrupted the nation.

Musk’s order prompted complaints on Twitter that it’s impossible to simply move to Dublin and start working from the office. The Twitter CEO clarified in a tweet that employees are allowed to work from home for reasons of logistics, personal matters or “if their manager vouches for excellence.”

Although staff at Dublin’s Twitter office has shrunk by about a third following the recent exodus, the spat is highlighting a growing problem for the Irish economy as it faces the prospect of recession. Dublin has flourished in recent years by creating attractive conditions for major companies to set up big offices. The city of 1.3 million will quickly lose its edge if it can’t provide housing for firms eager to get employees back to work.

“Even if one has the funds to rent, one cannot rent,” said Stephen Kinsella, a Professor of Economics and Head of Department at the University of Limerick. “That’s a systemic risk.”

Some big international firms are taking matters into their own hands. A company associated with Goldman Sachs Group Inc, which moved its European asset management business to Dublin after Brexit, is looking to build nearly 1,000 apartments on a shopping center car park in North West Dublin worth 400 million euros ($415 million), according to the Sunday Times. Ikea’s investment arm has committed 100 million euros to fund the development of more than 250 social housing units.

Just under 1,200 properties were available to rent in the whole of Ireland on popular listings website daft.ie as of November 18. On Aug. 1 the number was a little over 700 — a fifth of the average from 2015-2019. The average listed rent rose 12.6% to 1,618 euros from a year earlier in the second quarter, the most recent statistic available. That was the highest year-on-year increase since at least 2005.

Dublin is no stranger to housing crises, but this one is very different to the bursting of the so-called Celtic Tiger bubble in 2008. Back then it was all about oversupply and unsustainable credit. This time the problem is that there just aren’t enough houses to meet demand.

The number of private landlords exiting the market doubled in the second quarter from a year earlier, as rising property prices, rent caps and the prospect of higher mortgage payments made it increasingly unattractive to let-out a property.

Meanwhile the Irish population is growing and the war in Ukraine has pushed up the cost of construction materials, reducing incentives for developers and landowners. Activity on residential projects has dropped in four of the past five months, according to a BNP Paribas Construction PMI report published last week.

A new block of flats in Dublin owned by Irish Residential Properties REIT Plc was fully occupied a week after it was completed in the summer, according to CEO Margaret Sweeney. The firm received 600 applicants within an hour and a half for the first 20 units that were marketed and is continuing to see high levels of demand across the city, she said.

So far government support measures such as grants for developers have done little to alleviate the supply squeeze. A target set in Sept. 2021 to deliver on average 33,000 new housing units per year until the end of 2030 is already expected to be revised due to rising demand.Incoming Prime Minister Leo Varadkar pledged to accelerate action on housing on Saturday. “We will build more houses and apartments and get more people living in suitable, affordable accommodation,” he said at a party conference, listing plans to build more social housing and extending a ‘help to buy’ scheme. Meanwhile, the central bank will relax its income-to-loan requirements from next year, making it easier for would-be borrowers to qualify for mortgages.

“There are no signs yet of demand being curtailed,” Goodbody Chief Economist Dermot O’Leary said following data published Wednesday that showed house prices and transactions rose in September.

Job cuts in the tech sector, which currently provides about 6% of workplaces in Ireland, have hit big Irish employers like Facebook parent Meta Platforms Inc. and could alleviate some pressure, though that will come at a cost to the economy. Globally, the tech industry shed 9,587 jobs in October, the highest monthly total since November 2020. The Irish government has received notice of about 140 redundancies at Twitter so far, Varadkar told reporters on Friday.

The flip side though, is that job insecurity might let Musk have his way by driving people back to the office, which would put even more pressure on the housing market.

Recruitment decisions are “increasingly moving toward the candidate who’s offering flexibility in return to office,” said Robert MacGoilla Phadraig, Chief Commercial Officer at Sigmar Recruitment Consultants Ltd. in Dublin. “People who have upped-sticks and relocated on the premise or promise of a full- time, long-term remote working option, are maybe going to have to reconsider.”