Hrithik Roshan and Saba Azad have decided to take their relationship to the next level by moving in together, according to a media report. Hrithik is clearly not shying away from accepting his relationship with Saba, who was first spotted with him earlier this year.

The couple will reportedly stay together in a luxurious apartment of a building named Mannat in Mumbai, where the top floors are being renovated for them. As per a report in India Today, Hrithik has spent nearly Rs 100 crore on the two apartments, which has three floors.

Hrithik had bought the two apartments in Mannat, located near the Juhu-Versova link road, for Rs 97.50 crore, the report said. “They will be moving in together into an apartment in a building called Mannat in Mumbai. The top two floors of the building are being renovated. And the couple will shift there very soon,” a source was quoted as saying in an India Today report.

Hrithik and Saba made several public appearances together this year, thereby confirming their romance. Apart from attending Karan Johar’s birthday bash together, they were clicked arriving at Richa Chadha and Ali Fazal’s wedding reception as a couple. They even posed for the paparazzi and flaunted their million-dollar smiles.

Hrithik Roshan and Sussane Khan were previously married to each other. The former couple tied the knot in 2000. However, the duo parted ways in 2013 after 13 years of their marriage. While Sussanne is currently dating Arslan, Hrithik also recently made his relationship with Saba Azad official.

In August this year, it was reported that Sussanne and Arslan are planning to get married soon. However, Arslan himself rubbished all the speculations and told Hindustan Times, “I don’t want to talk about this. I don’t like talking about my personal life. I don’t know who has spoken about it. Early in the morning, the first tag I saw on Instagram was this. I don’t know who has written about it. I have zero comments on that.” 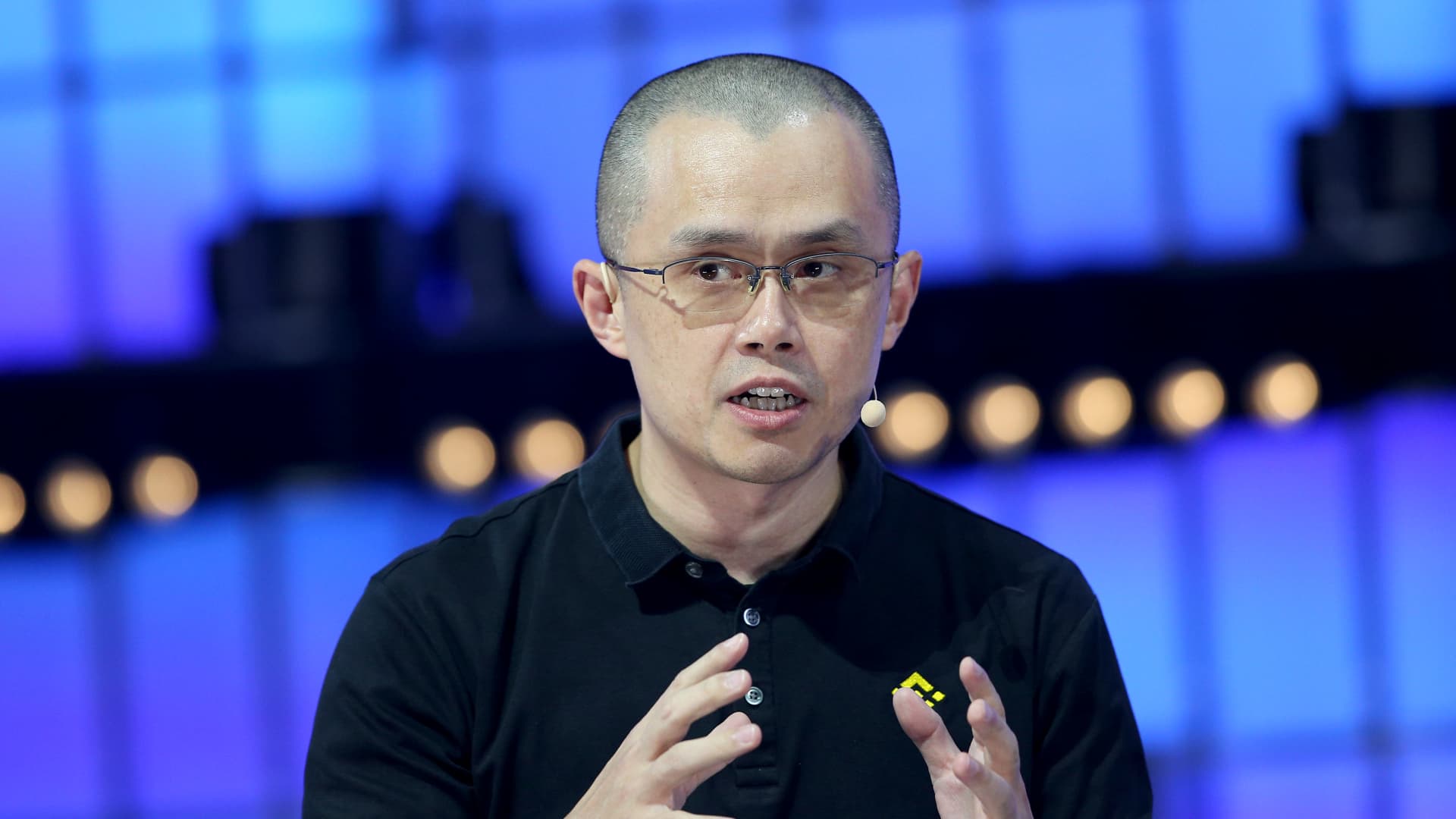