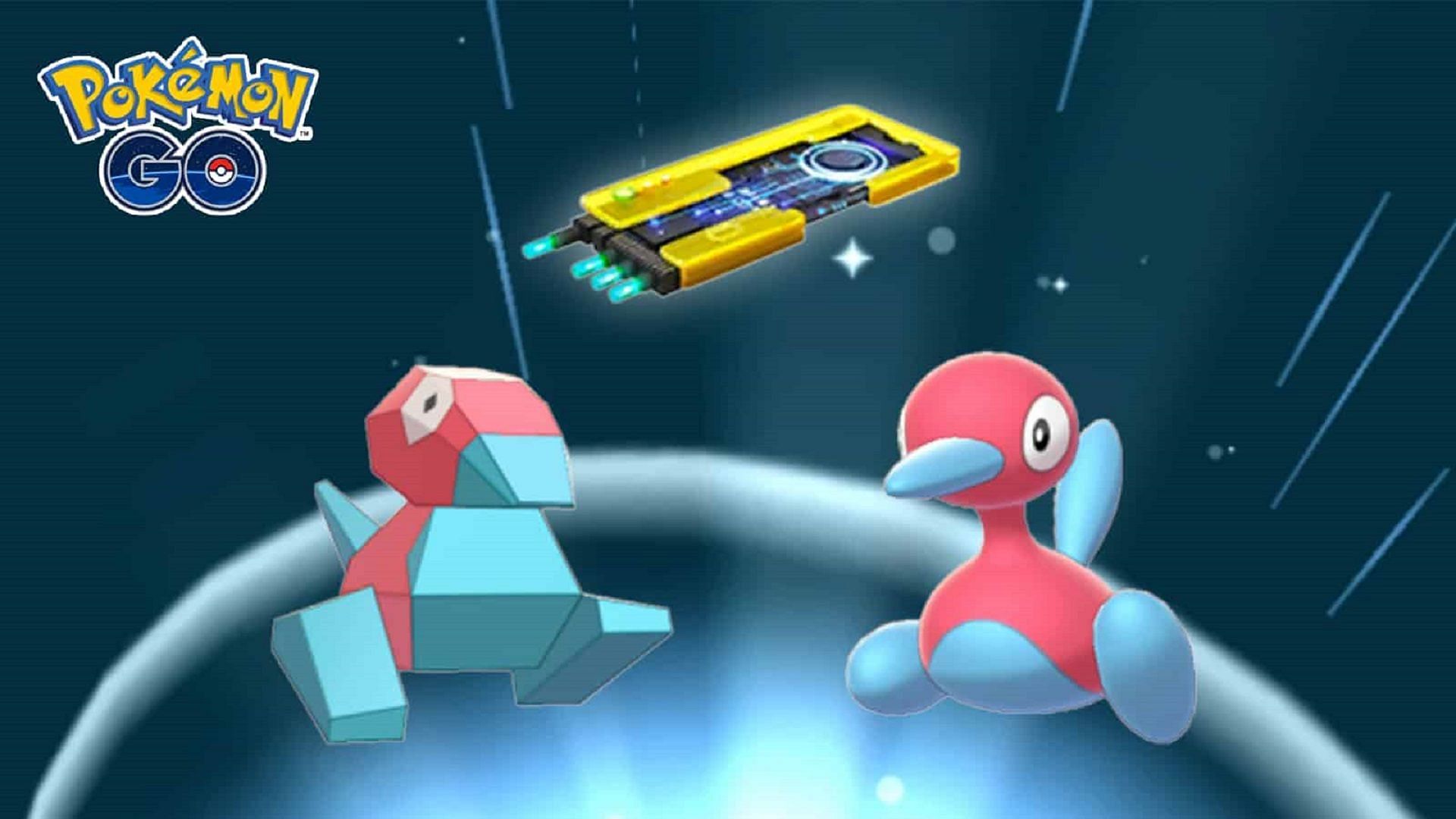 On November 15, 2022, Pokemon GO will begin its next Spotlight Hour event from 6:00 pm to 7:00 pm local time. The featured creature this week will be Porygon, the Virtual Pokemon.

As players capture their Porygon during the Spotlight Hour, they may be curious about how to evolve it. Much like the mainline series, trainers will need an item known as an Up-Grade to evolve Porygon into Porygon2. The evolutionary line can be completed by evolving Porygon2 into Porygon-Z using a Sinnoh Stone.

For the time being, it doesn’t hurt to focus on obtaining an Up-Grade before worrying about how to obtain a Sinnoh Stone.

Since Up-Grades are an evolutionary item originating from the Johto region, players will need a little luck to obtain one during their travels.

Like all evolution items from the Johto region in Pokemon GO, Up-Grades can be obtained by spinning photo discs at Pokestops or opening gifts from other trainers.

If a Pokemon GO trainer isn’t having particularly good luck with spinning Pokestops, they may want to open a few gifts from their fellow players. The chances of a Johto evolution item being found in a gift are exceedingly low, but they aren’t zero.

By combining Pokestop spins with daily gift openings, trainers can maximize their chances of obtaining an Up-Grade and many other items. These items include Metal Coats, Sun Stones, King’s Rocks, and Dragon Scales.

Tomorrow’s Spotlight Hour won’t give trainers much time to get a Pokestop streak going. However, they can always capture their Porygon during the upcoming Pokemon GO event and obtain an Up-Grade at a later date. It’s also wise to keep an eye on any changes made to Field Research tasks, as these can sometimes provide evolution items.

At the moment, according to data collated by the Pokemon GO community group The Silph Road, only the King’s Rock can be obtained by Field Research. However, this may very well change in future months and even in 2023, depending on Niantic’s content plans.

For the time being, Pokemon GO trainers will need to focus on opening gifts and traveling to/spinning Pokestops to keep their chances of obtaining an Up-Grade relatively high.

It’s also important to note that in addition to having an Up-Grade in the inventory, players will also need 25 candies to evolve Porygon into Porygon2 in Pokemon GO.

Fortunately, the upcoming Spotlight Hour should present plenty of opportunities to collect the necessary candies. Trainers should be sure to use as many Pinap Berries as they can before catching Porygon. They should have enough candies not only to evolve Porygon into Porygon2 but also into Porygon-Z at some point (when you obtain a Sinnoh Stone).