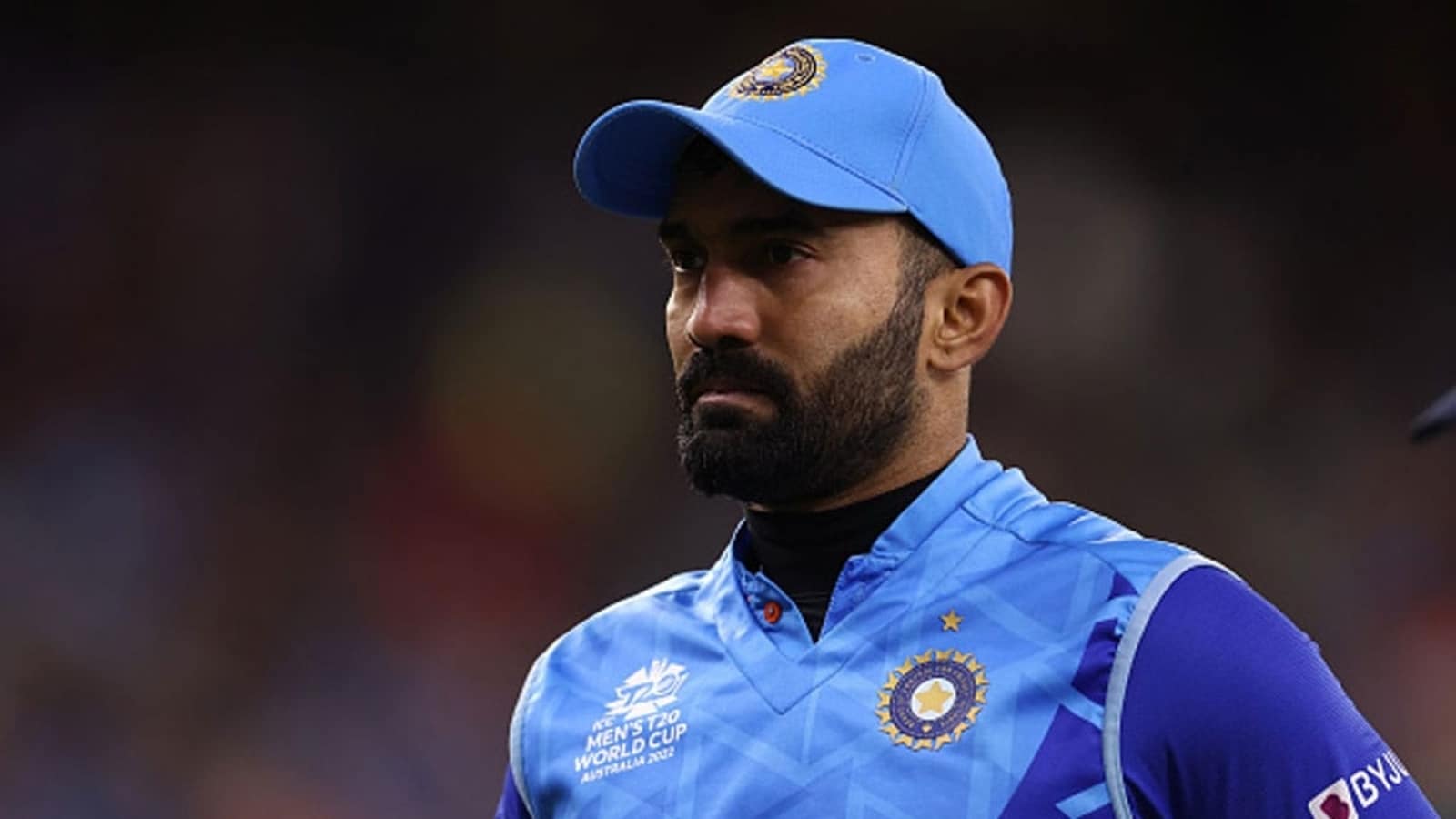 In 2019, a young Indian star, who had just won the U-19 World Cup for the Men in Blue under Rahul Dravid’s mentorship, had made but international debut for India in the tour of New Zealand. The youngster has since proven his prowess in the shortest format as well, but the sheer competition in the Indian side has denied him the opportunity. But veteran India wicketkeeper-batter Dinesh Karthik feels that the time is right for Shubman Gill to play his first ever T20 game for India when the team takes on New Zealand in the three-match series.

Gill was slated to make his debut for India on Friday in Wellington before rain washed out the opening tie of the three-match series. The youngster however has the chance to make his debut on Sunday in the second game of the series which will be played at the Bay Oval.

Speaking to Cricbuzz, Karthik said that although it is surprising to see Gill not having made a T20I debut, he admitted that it shows the competition players face within the team and those yet to make a breakthrough.

ALSO READ: ‘I was sad after getting out early. MS Dhoni then told me, ‘at least your debut was better than mine’: Shubman Gill

“You just get the feeling that it was inevitable after a player of his class and ability didn’t play T20 cricket for India. There were two things, one that competition is immense in India and the fact that you are needed to do more than expected and he’s come good in the last few months,” Karthik said.

“No praise is enough for him for the fact that we always highlight and speak about. It shows that we expect something big out of him. He is a big bucks player for the Gujarat Titans and he showed his mettle,” he added.

The 2nd T20I is also likely to witness the return of Umran Malik and Sanju Samson in the T20I squad but eyes will be on captain Hardik Pandya, who will be leading India for the second time in a series.