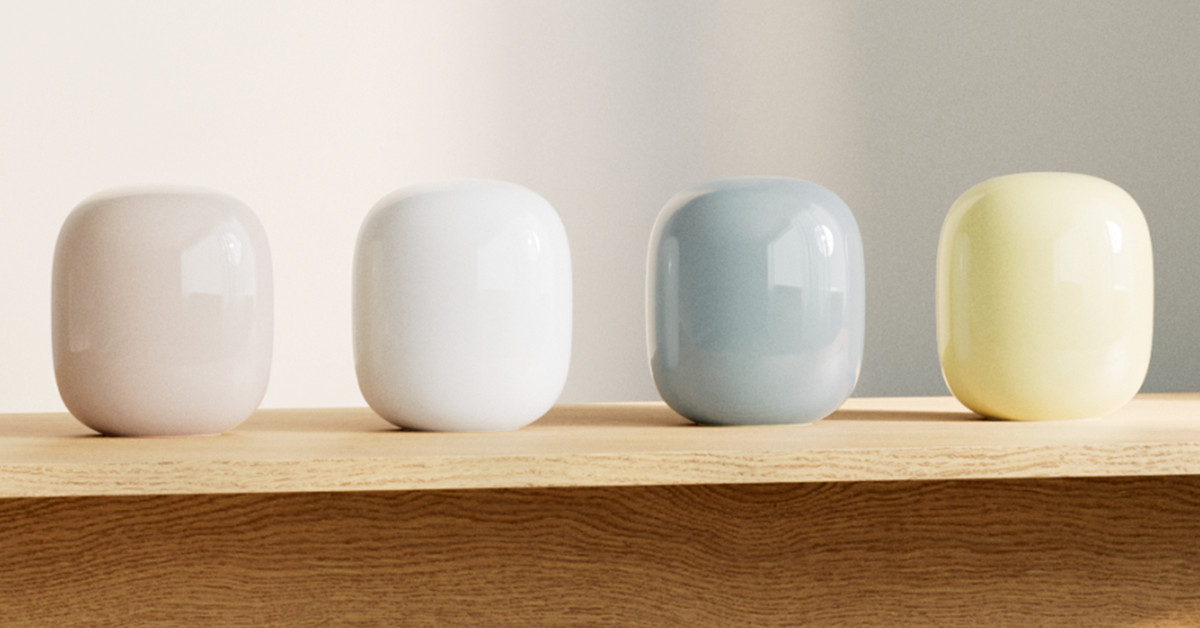 Google says it’s rolling out a software update for the new Nest Wifi Pro early next week to address the slow internet speeds experienced by some users. In a statement to The Verge, Sanjay Noronha, Google Nest Wifi’s product lead, says the company’s “currently investigating reports of a small number of users experiencing reduced internet speeds on Nest Wifi Pro routers,” and that its “teams are working to roll out a fix.”

Google launched the $199 Nest Wifi Pro mesh router last month while touting support for the faster Wi-Fi 6E that’s supposed to enable speeds of up to 5.4Gbps (given your internet plan supports that). It also opens up a 6GHz band that helps mitigate network congestion, and automatically adjusts “network performance to minimize disruptions.”

But it didn’t take long for reports to surface on the Google Nest community forum about an issue causing capped download and upload speeds ranging anywhere from 40Mbps to 90Mbps. Many users said their old Nest Wifi Pro, which only supports Wi-Fi 5, outperformed the new device, as first reported by 9to5Google.

Not everyone who purchased the new router has these issues, though. As confirmed by Google, it mostly affects users in the UK with point-to-point protocol over ethernet (PPPoE) networks. This system is used by many digital subscriber line (DSL) providers and involves having to configure your router with a username and password before you can connect to the internet. Judging by reports on the forum, though, the issue also appears to affect users in the US and other parts of Europe, as well as those with fiber.

Google didn’t specify exactly what caused the reduced speeds, but, hopefully, the upcoming software update will resolve it (at least for those who have chosen not to return the device by now).