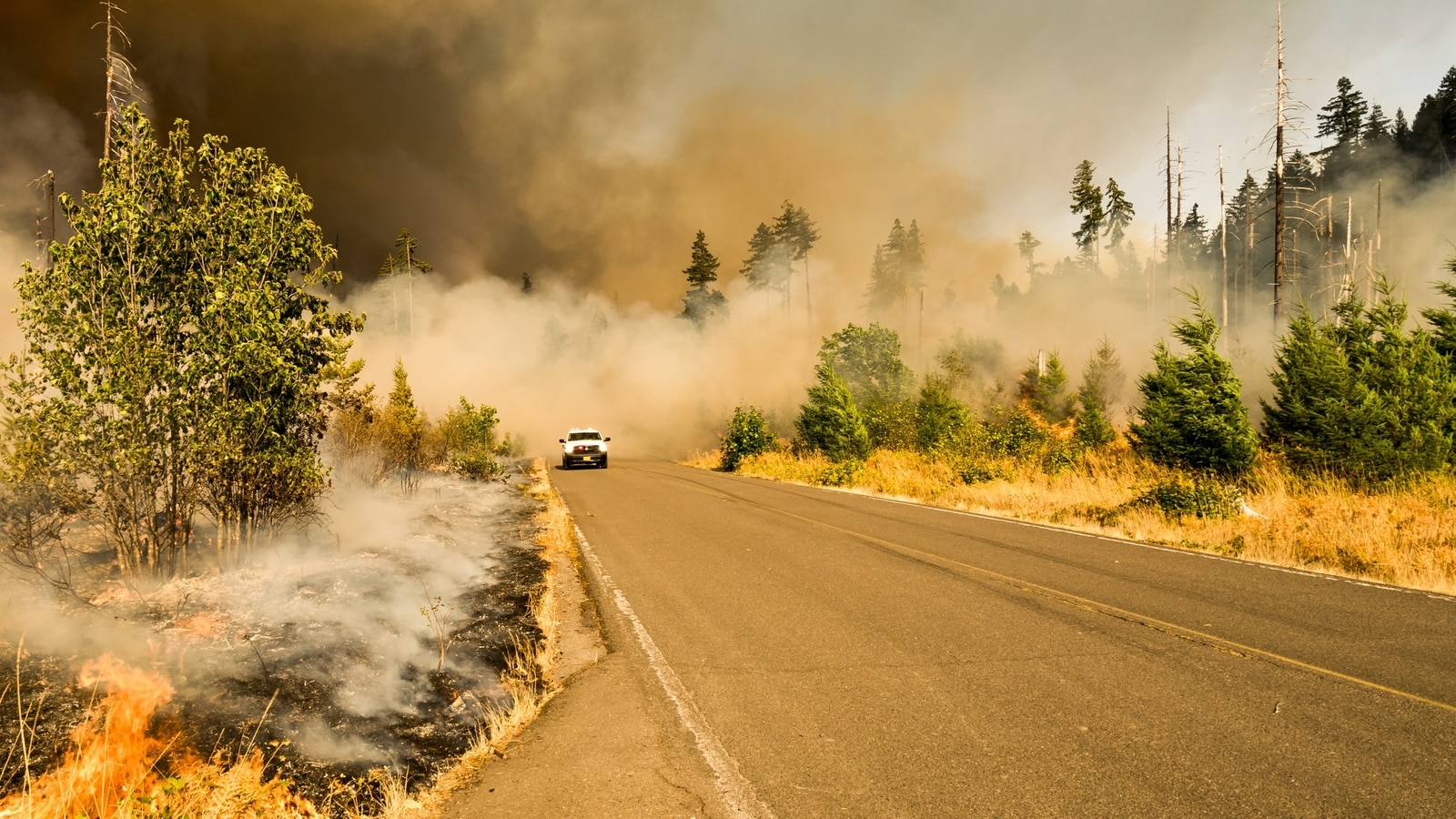 Early detection of wildfire is very vital to stop it before it takes a ghastly turn. For this, a German startup is experimenting with a new “ultra-early” warning system for wildfires in the forest of Montiferru in Italy, which recently came under destructive fire.

What is the problem with existing wildfire detection system?

There already exist several early warning systems that work on visual detection of smoke – through satellite imaging, from cameras placed on the ground or by direct human observers. However, the company writes in a blog post, “Traditional fire monitoring systems used satellite imaging, ground-based cameras and watchtowers to monitor an area for smoke or flames. But with tinder dry landscapes, wildfires spread so quickly that detecting them once they’ve just begun is already too late.”

The solution is the Dryad’s technology!

The company states that this ultra-early fire detection technology senses smoke, hydrogen and other gases emitted by pyrolysis in the early stages of a wildfire, giving fire fighters valuable time and an opportunity to extinguish the fire before it spreads out of control.

How does it work?

Its sensor can detect forest fires during the early stages and even when there is not yet an open flame, Dryad claims. The sensor detects hydrogen, carbon monoxide and carbon dioxide and other gases at the ppm level with built-in artificial intelligence to reliably detect a fire and avoid false positives.

The sensor uses LoRaWAN communications for wireless data transmission through Mesh Gateways. It does not require direct 4G/LTE radio or Ethernet connectivity, thus can run on low power source like a solar panel.

The data is then interpreted on Cloud-based big data tools for analytics, monitoring and alerting the local fire brigade’s IT systems with the exact GPS coordinates.

The importance of name

There is also an interesting significance in the name. According to Greek Mythology, Dryad are female goddesses of nature which can grow plants within seconds. However, the subsequent trials will decide if the technology can stand with the name and save forests.