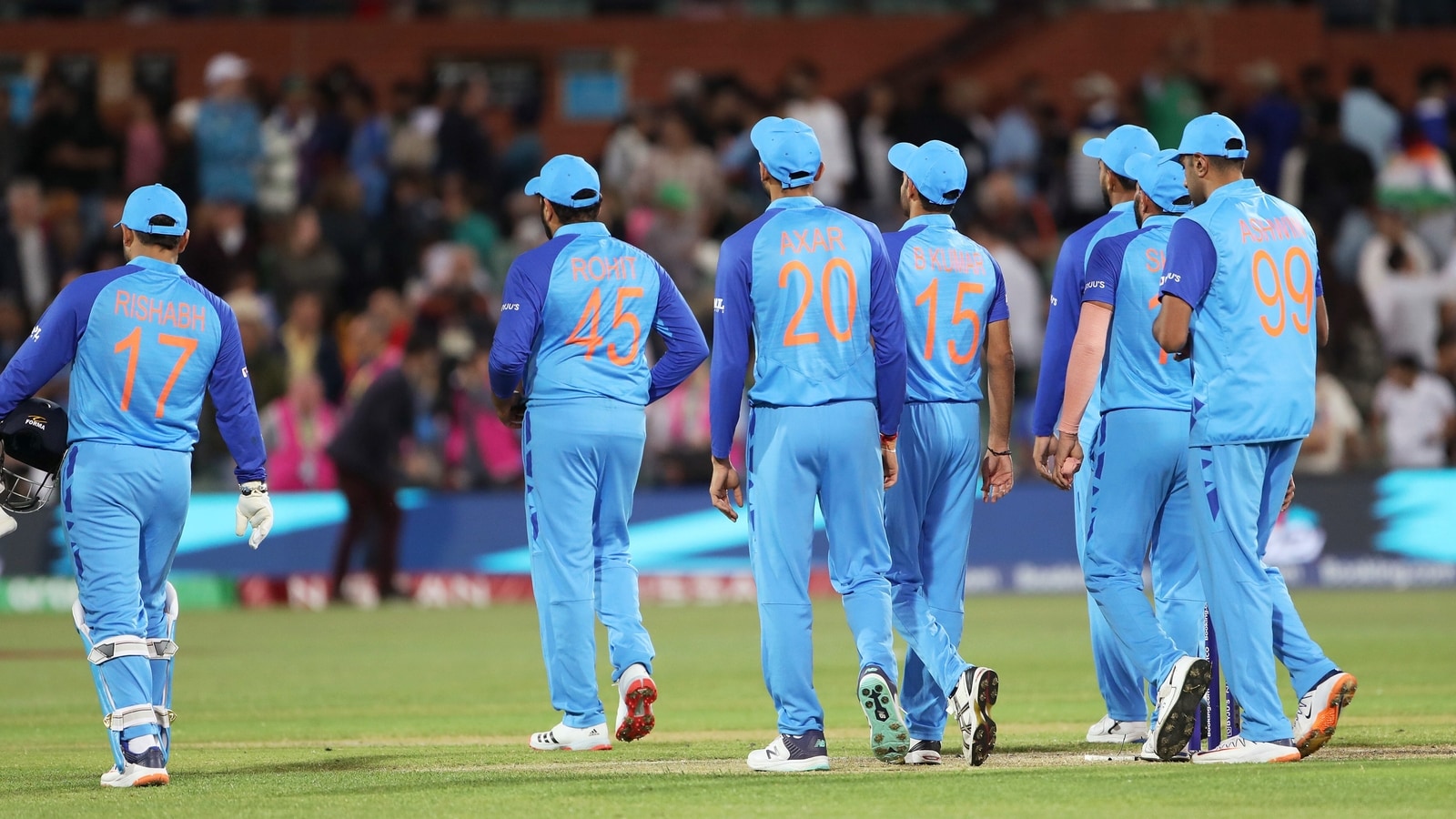 India head coach Rahul Dravid may have said he is against that letting players from the country play in foreign leagues in a way that it might clash with the domestic first class season, there seems to be other voices who feel that this can be done in a selective way. India fell to a 10-wicket loss to England in the semi-final of the 2022 T20 World Cup on Thursday, with Alex Hales and Jos Buttler, who have both played in the BBL, making a mockery of the 169-run target that was set for them.

Former New Zealand captain and longtime Chennai Super Kings head coach Stephen Fleming has said that India can allow players to play in leagues based on where the next T20 World Cup is set to be played. “It may be something to consider when you listen to the commentators talk about Hales and his experience at the ground (Adelaide Oval),” Fleming said on ESPNcricinfo.

“It seems like a number of these players who are playing around the world are getting really important experience from playing these domestic tournaments that they can then tap into and feel a lot more comfortable.”

Hales (86 not out) and Buttler (80 not out) obliterated the Indian attack, chasing down the target with four overs to spare. While Hales has a rich BBL experience, having played for Melbourne Renegades, Adelaide Strikers, Hobart Hurricanes and Sydney Thunders, Buttler too has represented Melbourne Renegades and Sydney Thunder in the BBL since 2013.

Fleming said with the next T20 World Cup coming up in the West Indies in two years’ time it would not be a bad idea for the Indians to consider playing there.

“You look at the CPL which becomes more important with the next World Cup being there in the Caribbean, and how many players can you get put into that tournament to get an idea of conditions. It is an advantage. “Young players maybe more so than the guys who have been a bit longer in the tooth. Bairstow is a great example. They can still keep getting better because you keep learning from these environments.

“Things are done in a different way in different parts of the world. So if you keep bolting, it’s like upgrading your phone. Every time you plug it in and get an upgrade you get another new tool.”