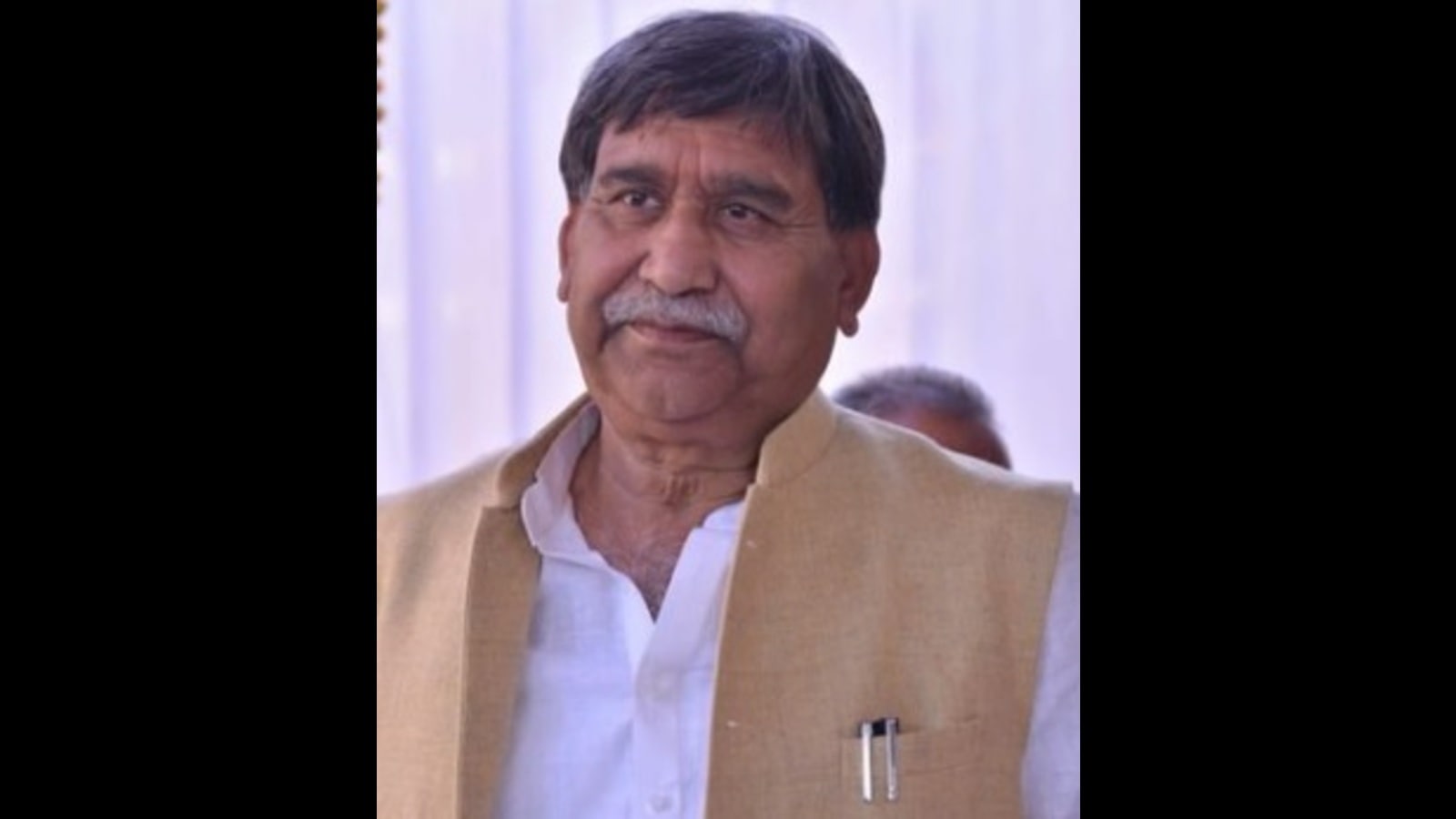 Gorakhpur: Former state cabinet minister and Samajwadi Party leader Ram Prasad Chaudhary was exonerated of violation of poll code of conduct charges in an eight-year-old case by the MP/MLA court on Saturday.

The case was lodged against Chaudhary under section 171 of the Representation of the People Act of CRPC by the then in-charge of Basti’s Kotwali police station on March 16, 2014. The former minister was campaigning for the Lok Sabha elections at the time. According to the complaint, Chaudhari was distributing cash and sarees to lure voters.

However, on Saturday, Justice Arpita Yadav, the judge of the MP/MLA court, acquitted the minister for lack of evidence against him after hearing the arguments of Chaudhari’s advocate Krishna Mohan.