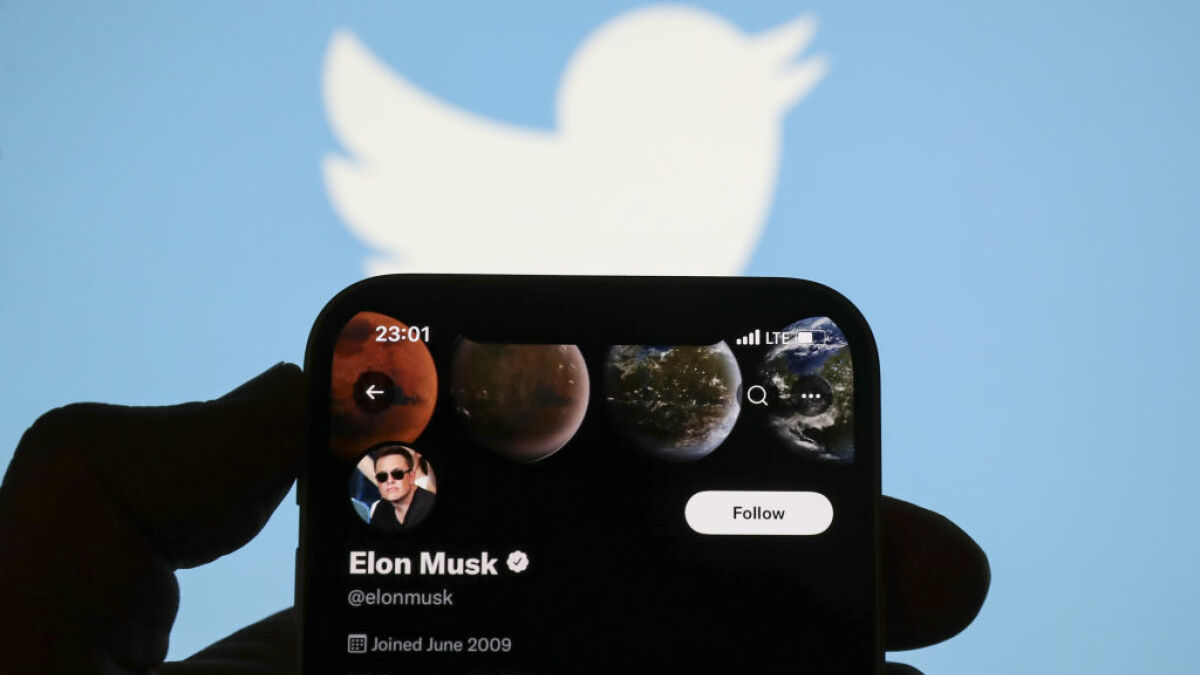 This deal could inject over $250,000 into Twitter’s coffers, which isn’t much in the grand scheme of things. But considering Twitter’s rapid descent into a blazing garbage fire since Musk took over, every little bit counts.

CNBC reports that SpaceX’s Twitter ad campaign is scheduled to begin in the next few days, and will likely involve placing Starlink on top of Australian and Spanish users’ Twitter timelines for 24 hours. Users in the impacted countries will also be shown ads for Starlink the first three times they access Twitter during the campaign.

This is apparently the first time SpaceX has bought significant advertising on Twitter, with Musk generally getting all the attention he needs from articles such as the one you’re reading right now.

Musk has been frantically trying to make Twitter profitable after sinking $44 billion into buying the microblogging platform just over two weeks ago, and having to sell almost $4 billion in Tesla shares as a direct consequence. The billionaire’s deluded and draconian methods have included immediately firing Twitter’s top executives, conducting mass layoffs of approximately half its workforce and 80 percent of its contractors, and selling blue tick verification badges for $8.

This has predictably led to what could be politely described as complete chaos, with countless users buying badges to impersonate others — and Twitter’s remaining staff too stretched thin to quickly respond. Some fired workers were asked to return almost immediately, though many likely won’t if given absolutely any other option.

Twitter’s advertisers have understandably paused their spending during its ongoing implosion, which no doubt influenced SpaceX’s decision to cough up some change. But if Twitter keeps crumbling at this impressive rate, SpaceX’s business may not be enough to save it.