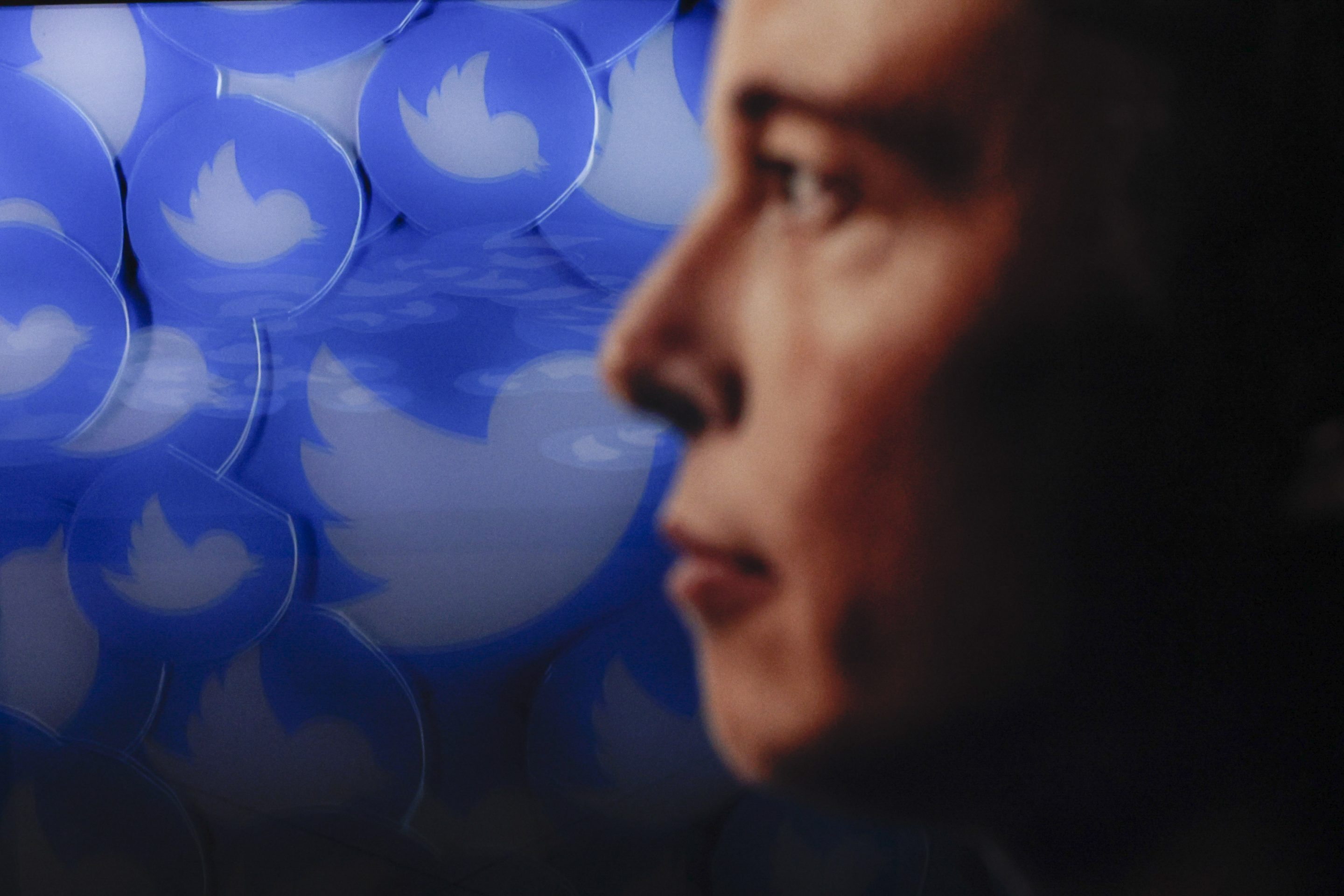 Elon Musk said Twitter Inc. will vastly expand the reinstatement of banned users from next week in a major reversal of the site’s content-moderation policies.

In response to a poll conducted by Musk, about 72% of participants voted in favor of a “general amnesty” for suspended accounts on Twitter “provided that they have not broken the law or engaged in egregious spam.” Musk on Thursday said the amnesty will begin next week.

While Musk had previously said no reinstatements would be made before the formation of a content moderation council, he’s accused activists groups of breaking a deal made over the council.