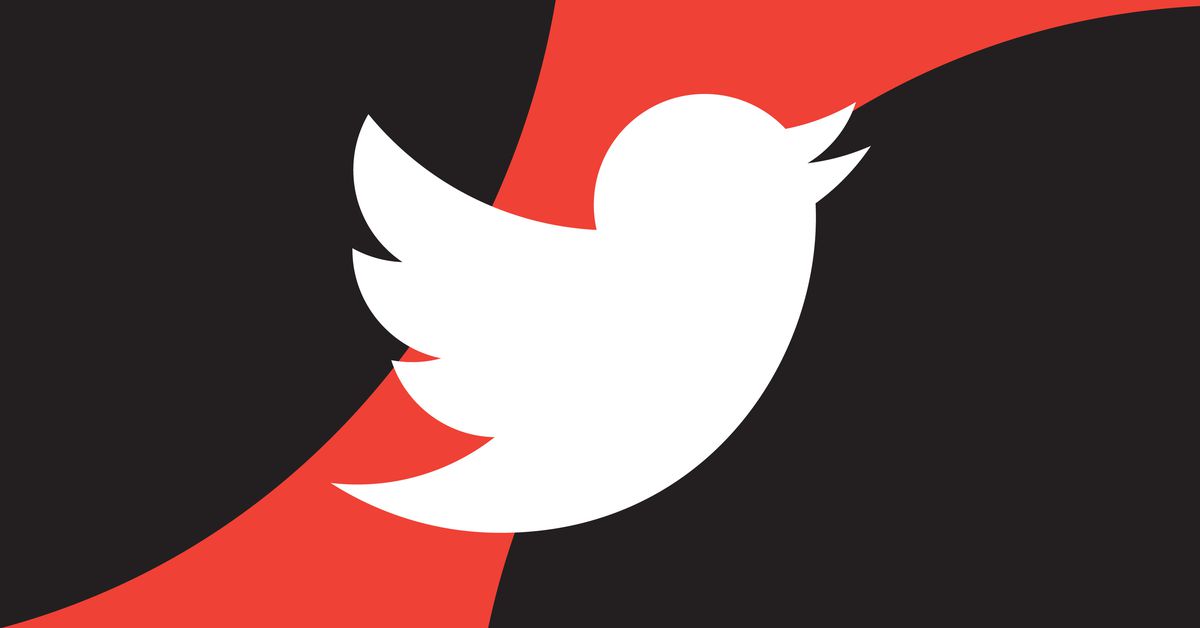 Elon Musk told Twitter employees on Monday that the company won’t relaunch its paid verification subscription, Twitter Blue, until “we’re confident about significant impersonations not happening,” according to a recording of his remarks obtained by The Verge.

Musk said last week that his $8 per month Blue subscription would be made available again on November 29th. But in the meeting with employees, he said the timing of the launch was unclear: “We might launch it next week. We might not. But we’re not going to launch until there’s high confidence in protecting against those significant impersonations.”

After taking over Twitter, Musk’s first big change was to quickly introduce the ability for users to buy a blue checkmark through Twitter Blue. Despite internal warnings from Twitter’s trust and safety staff, the rollout quickly led to rampant impersonation of high-profile accounts, including those of key Twitter advertisers.