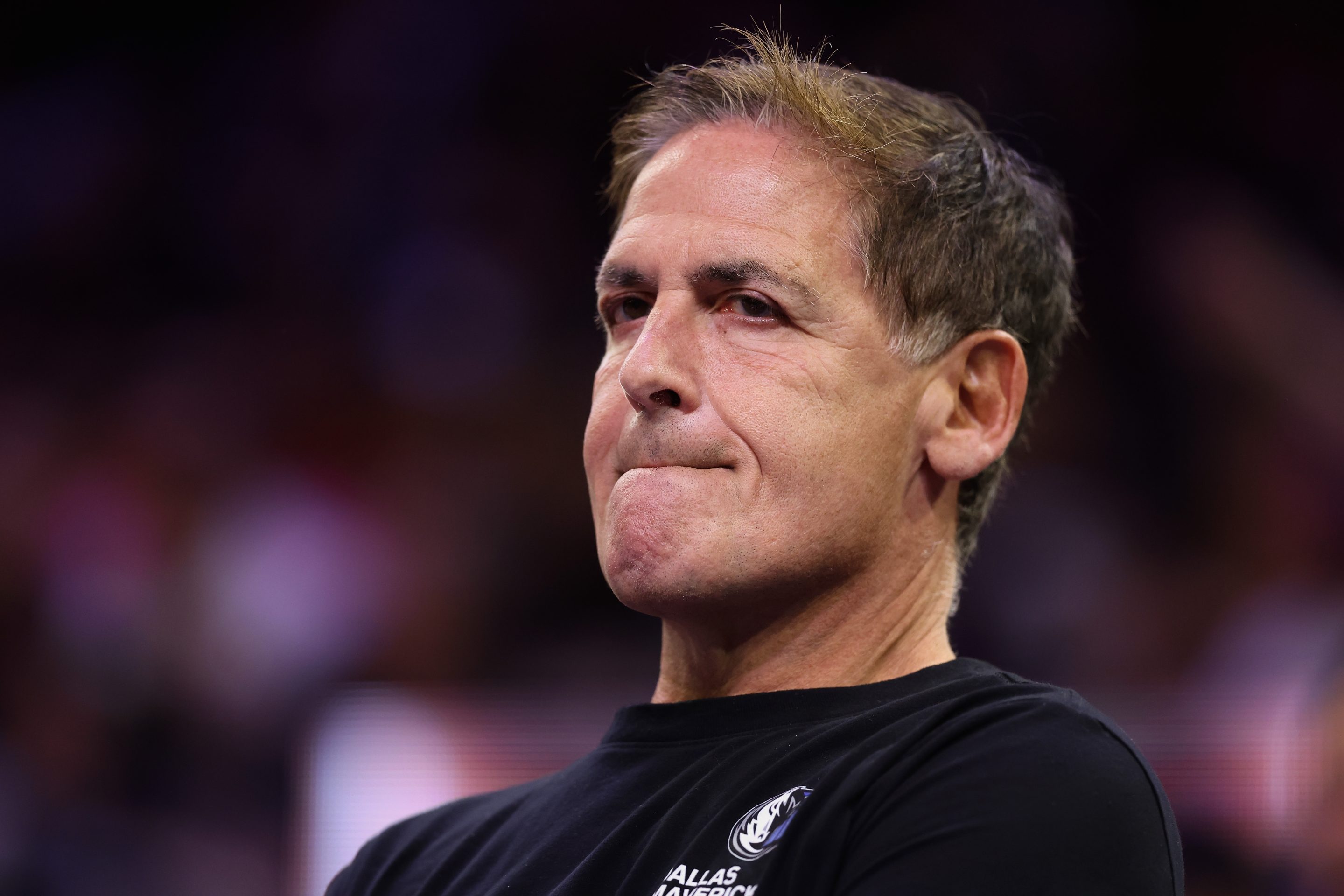 Elon Musk and Mark Cuban are letting Sam Bankman-Fried have it. The heavyweight tech billionaires delivered sharp criticism of the 30-year-old former CEO of crypto exchange FTX, who resigned yesterday as the company declared bankruptcy—and as customers grappled with the possibility they’ll never get their money back.

Musk, the CEO of Tesla and SpaceX, tweeted Friday night: “FTX meltdown/ransack being tracked in real-time on Twitter.”

As Fortune reported in late September, Musk appeared to ghost an offer of up to $15 billion from Bankman-Fried’s adviser while he was seeking partners for his $44 billion takeover of Twitter. Musk seemed to doubt Bankman-Fried’s financial standing at the time.

Early today, in a Twitter Space, Musk added the following about his doubts, as reported by CoinBase:

“To be honest, I’d never heard of him. But then I got a ton of people telling me [that] he’s got, you know, huge amounts of money that he wants to invest in the Twitter deal. And I talked to him for about half an hour. And I know my bullshit meter was redlining. It was like, this dude is bullshit—that was my impression.

“Then I was like, man, everyone including major investment banks— everyone was talking about him like he’s walking on water and has a zillion dollars. And that [was] not my impression…that dude is just—there’s something wrong, and he does not have capital, and he will not come through. That was my prediction.”

Cuban, a Shark Tank star and investor in crypto and blockchain-related platforms, was no less harsh. Speaking Friday at a conference hosted by Sports Business Journal, the Dallas Mavericks owner had sharp words for Bankman-Fried:

“First, you’ve got to understand crypto. There’s speculation—that’s all the noise. Then there’s things that have happened with [crypto platform] Voyager and with FTX now—that’s somebody running a company that’s just dumb as f*** greedy. So, what does Sam Bankman do? He just, give me more, give me more, give me more, so I’m gonna borrow money, loan it to my affiliated company, and hope and pretend to myself that the FTT tokens that are in there on my balance sheet are gonna sustain their value.”

Cuban was accused in a lawsuit in August of misleading investors into signing up for accounts with Voyager Digital, a crypto platform that filed for bankruptcy in July.

He tweeted Saturday morning about the downfalls of crypto entities:

“These blowups have not been crypto blowups, they have been banking blow-ups. Lending to the wrong entity, misvaluations of collateral, arrogant arbs, followed by depositor runs. See Long Term Capital, Savings & Loan and Sub-Prime blowups. All different versions of the same story.”