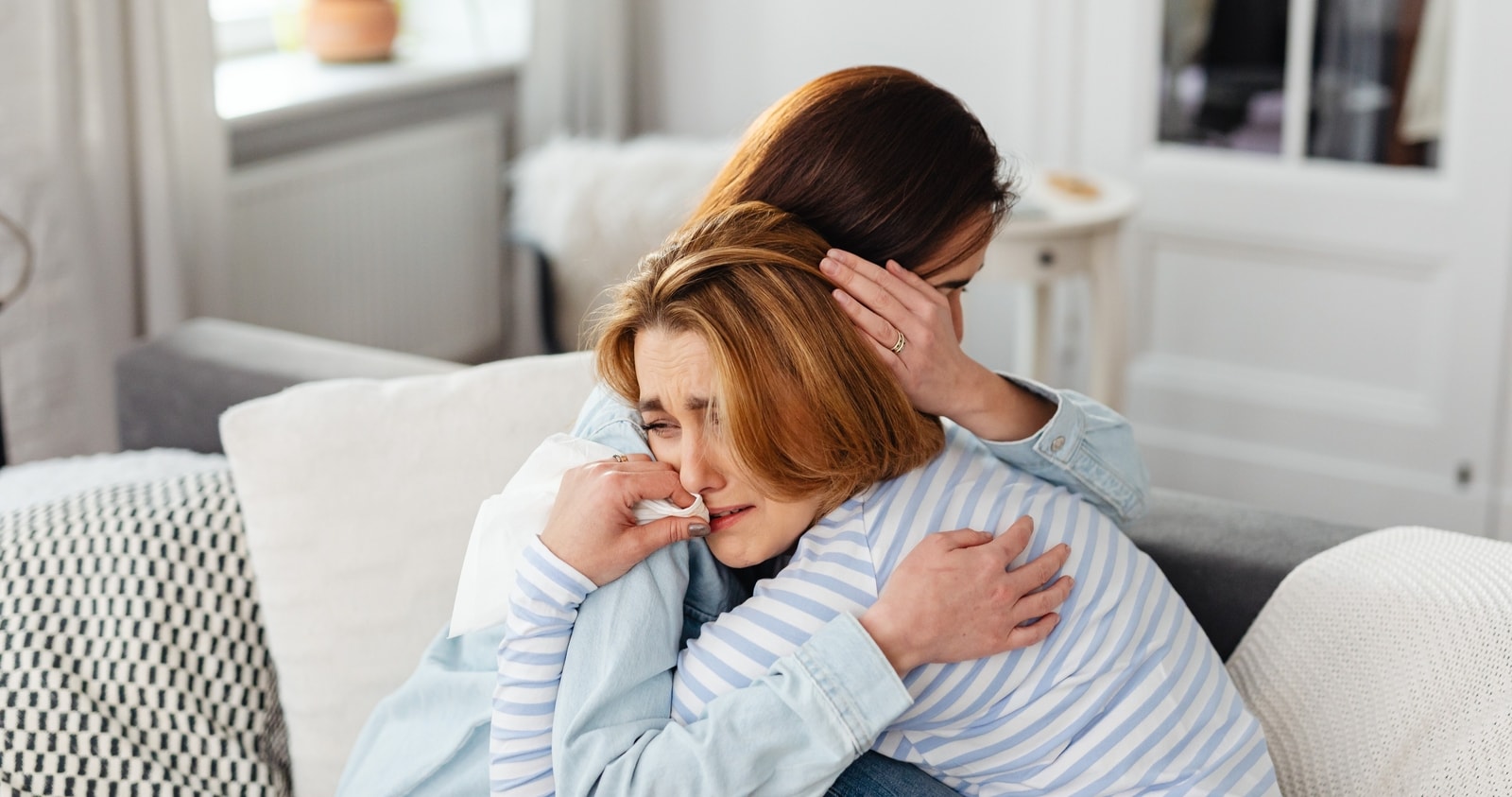 A recent study from the Netherlands Institute for Neuroscience used recordings from human patients’ neurons to demonstrate how the insula, a part of the brain important for our own emotions, is directly affected by the agony of others.

Empathy and our desire to help others are said to depend on our ability to understand their suffering. Understanding how our brain causes the pain of others to seem terrible is crucial to understanding the basis of these individual variances because people differ widely in their capacity for empathy and some psychiatric patients are incapable of empathising.

To date, researchers have had to rely on fMRI research to pinpoint the brain areas that are active when we feel another person’s pain. Unfortunately, fMRI is unable to detect neural activity directly. Instead, it tracks variations in blood flow that can be used to identify brain areas linked to empathy.

Researchers would need to implant electrodes into the brain and directly measure the electrical activity through which neurons process information in order to understand where in the brain neurons help us empathise with others’ suffering. This is obviously impossible in humans, but is it really?

Surgeons implant electrodes directly into patients’ brains to localise epilepsy’s cause in some cases of epilepsy that cannot be addressed with pharmaceutical remedies. The surgical team must then monitor the patient’s brain activity for roughly a week while they wait for an epileptic event to happen. While they wait, some patients volunteer for a rare chance to learn more about the human mind by performing psychological tasks while their brain activity is being monitored by these medical electrodes.

Under the guidance of professors Christian Keysers and Valeria Gazzola, a team of NIN researchers led by Efe Soyman, Rune Bruls, and Kalliopi Ioumpa used this exceptional opportunity to test the hypothesis that neurons in brain regions involved in our own pain, like the insula, contain neurons with the activity that directly mirrors the pain of others. Short video clips of a woman in various states of pain were played for patients, and researchers then observed how strongly the patient’s own pain-related neurons in the insula responded to the pain the woman in the video clip was experiencing.

Background: Our own feelings and the insula

A hidden part of the brain called the insula is believed to be crucial in the regulation of our own emotions. It is believed to be the source of these conscious feelings we refer to as emotions. It can sense the state of our body through input from our inner organs and skin, and combines this information with what we see, hears, and smell. It has been demonstrated, in particular, that it contains a large number of neurons that react when we experience pain in or on our own bodies, with the intensity of its activity scaling with how terrible this pain is to us.

The novelty: coding the pain of others

Therefore, the team looked into whether neurons in this region would possibly be able to predict how much pain other people are experiencing. The team could investigate whether watching movies in which patients believed others to be in greater agony would cause insular neurons to become more active and act as a mirror for others’ suffering. The amount of pain the actress in the videos was experiencing varied, allowing the team to test this hypothesis. And that’s exactly what they found: By monitoring electrical activity across the insula, researchers were able to determine how much pain the test subjects had been experiencing.

The first proof that a brain region involved in our own pain also carries a fine-grained record of how much pain other people suffer can be found in local field potentials and even in individual neurons.

Using advanced data analysis methods, the team could take the level of electrical activity in the insula during each movie, and predict how the patient would respond to the question: “how intense do you think the pain was that the person in the movie experienced”.

The patients gave us a crucial insight into human empathy by giving us the opportunity to record directly from their brains: it really appears as though we understand the pain of others because our brains are wired to translate that pain into activity in regions associated with our own pain.

How do we perceive the pain of others?

The group offered more information about how we understand other people’s suffering. The actress’s facial expression, which was captured on camera in half of the movies, could be shown to go from neutral to varying degrees of pain in the course of around one second.

The electrical activity in the insula and the actress’s muscular movements were examined, and it was found that the actress’s eyes’ degree of contraction–rather than the movement itself–was what the brain seemed to use to interpret the actress’s pain as that of others. In the second half, the actress’s hand was in focus, and a belt was seen striking it.

In that case, the brain appeared to deduce the amount of pain from processing how much the hand was moving under the action of the belt. Together, this revealed intricate details of how flexibly the human brain transforms what we see others do into a fine-grained perception of their inner states.

Future research by the researchers will attempt to incorporate the information from all recorded electrodes, even though this study concentrated on just one part of the brain, the insula, which fMRI studies had revealed to be significant for empathy. They can then create a map of the parts of the brain where the suffering of others is converted into the subtle empathy we can have for other people’s emotions, and they can identify the regions where individual differences may be responsible for the glaring variations in empathy we see around us.

This story has been published from a wire agency feed without modifications to the text. Only the headline has been changed.