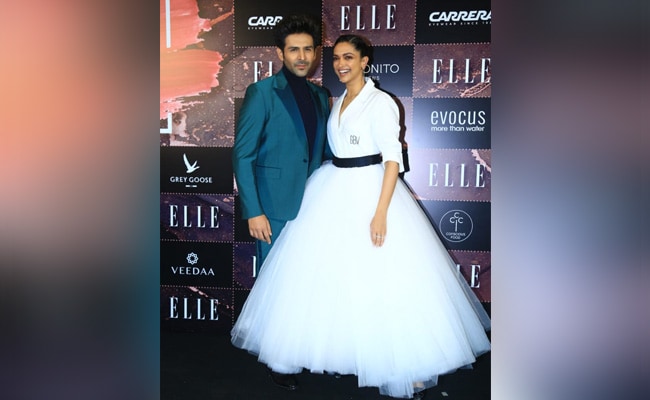 Kartik Aaryan and Deepika Padukone on the red carpet. 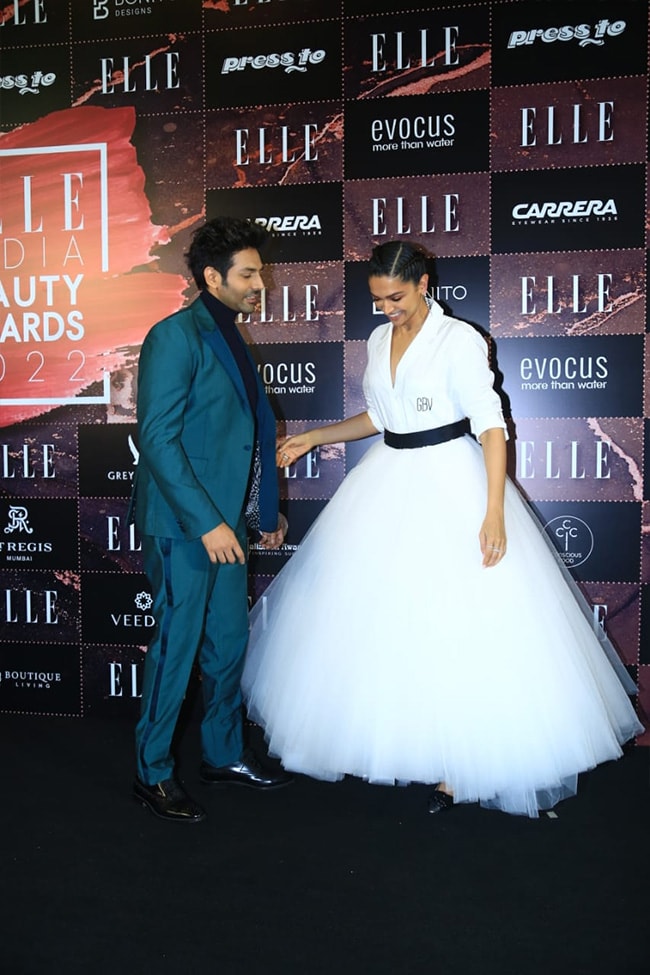 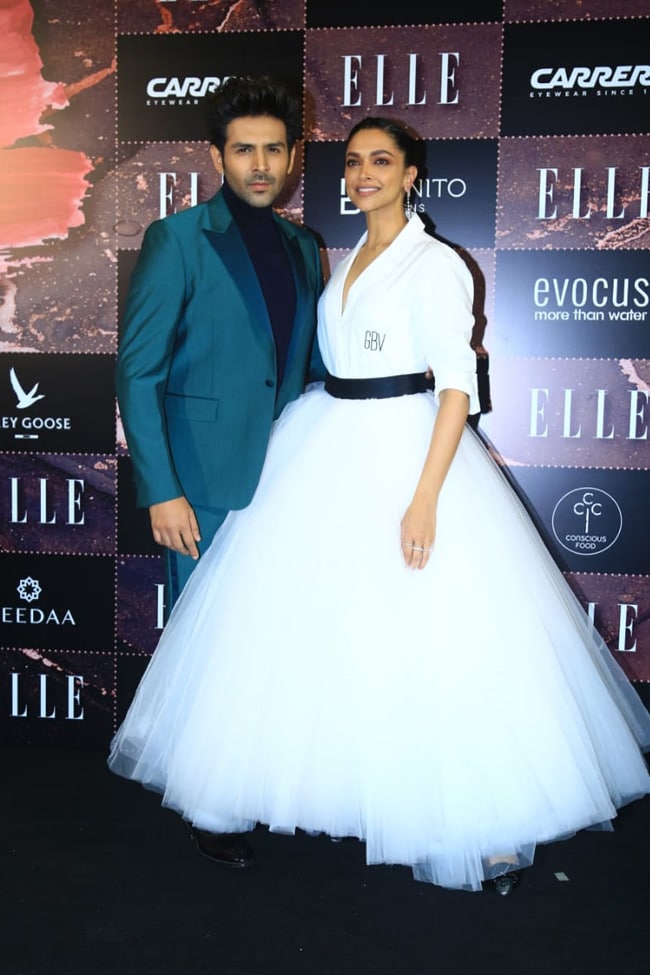 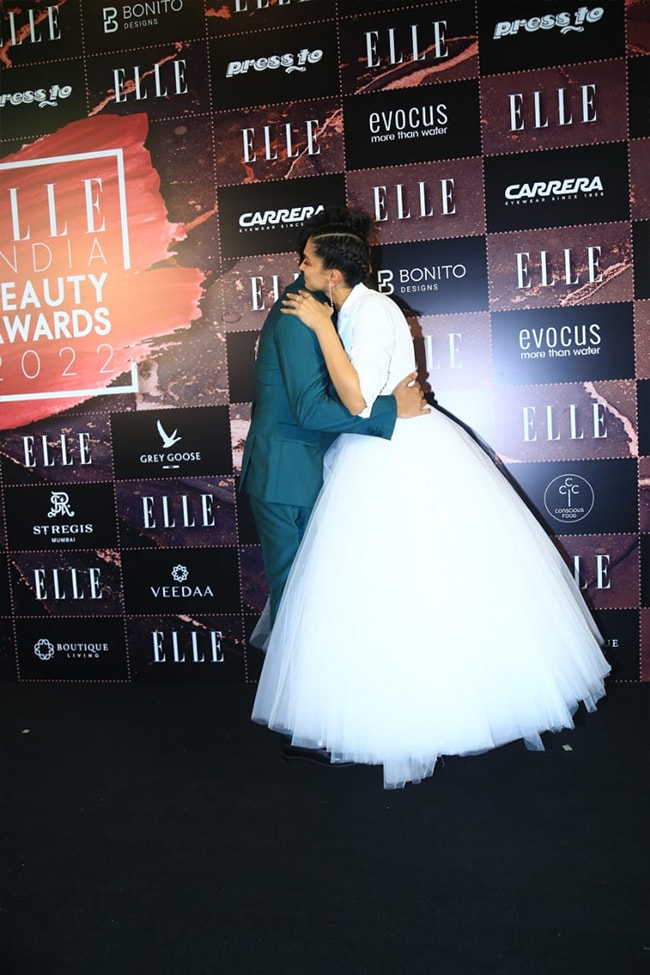 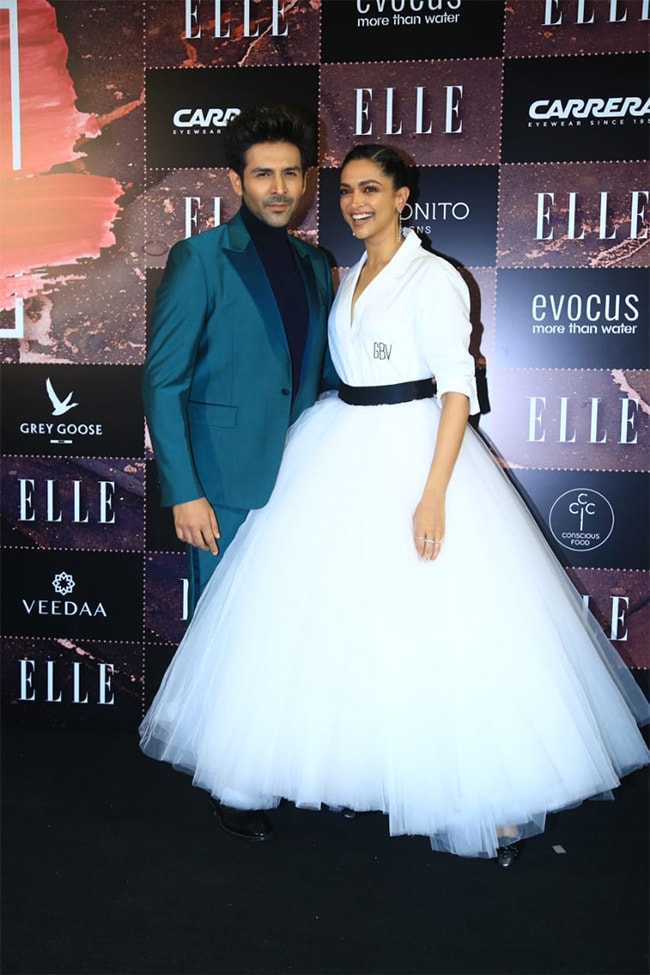 Kartik Aaryan and Deepika Padukone trended big time on social media in 2019, after the actress invited Kartik at the Mumbai airport to learn the signature step of the song Dheeme Dheeme from his film Pati Patni Aur Woh.

ICYMI, this is the video we are talking about:

Deepika Padukone was last seen in Gehraiyaan, directed by Shakun Batra. The actress will star in the Hindi remake of The Intern, alongside Amitabh Bachchan. She will also be seen in Siddharth Anand’s film Fighter, alongside Hrithik Roshan. She also has Pathaan with SRK and John Abraham in the line-up. She will also co-star with Prabhas and Amitabh Bachchan in a project.

Kartik Aaryan stepped into Bollywood debut with Luv Ranjan’s Pyaar Ka Punchnama and he has been a part of movies such as Pyaar Ka Punchnama 2, Kaanchi-The Unbreakable, Luka Chuppi , Guest Inn London and Sonu Ke Titu Ki Sweety. He also starred in Imtiaz Ali’s Love Aaj Kal, opposite Sara Ali Khan. He also starred in Netflix’s Dhamaka with Mrunal Thakur. Kartik Aaryan was last seen in the hit horror comedy Bhool Bhulaiyaa 2 co-starring Kiara Advani and Tabu. The actor will next be seen in Freddy with Alaya F. He will also be seen in Shehzada. He will also star in Satyaprem Ki Katha alongside Kiara Advani.