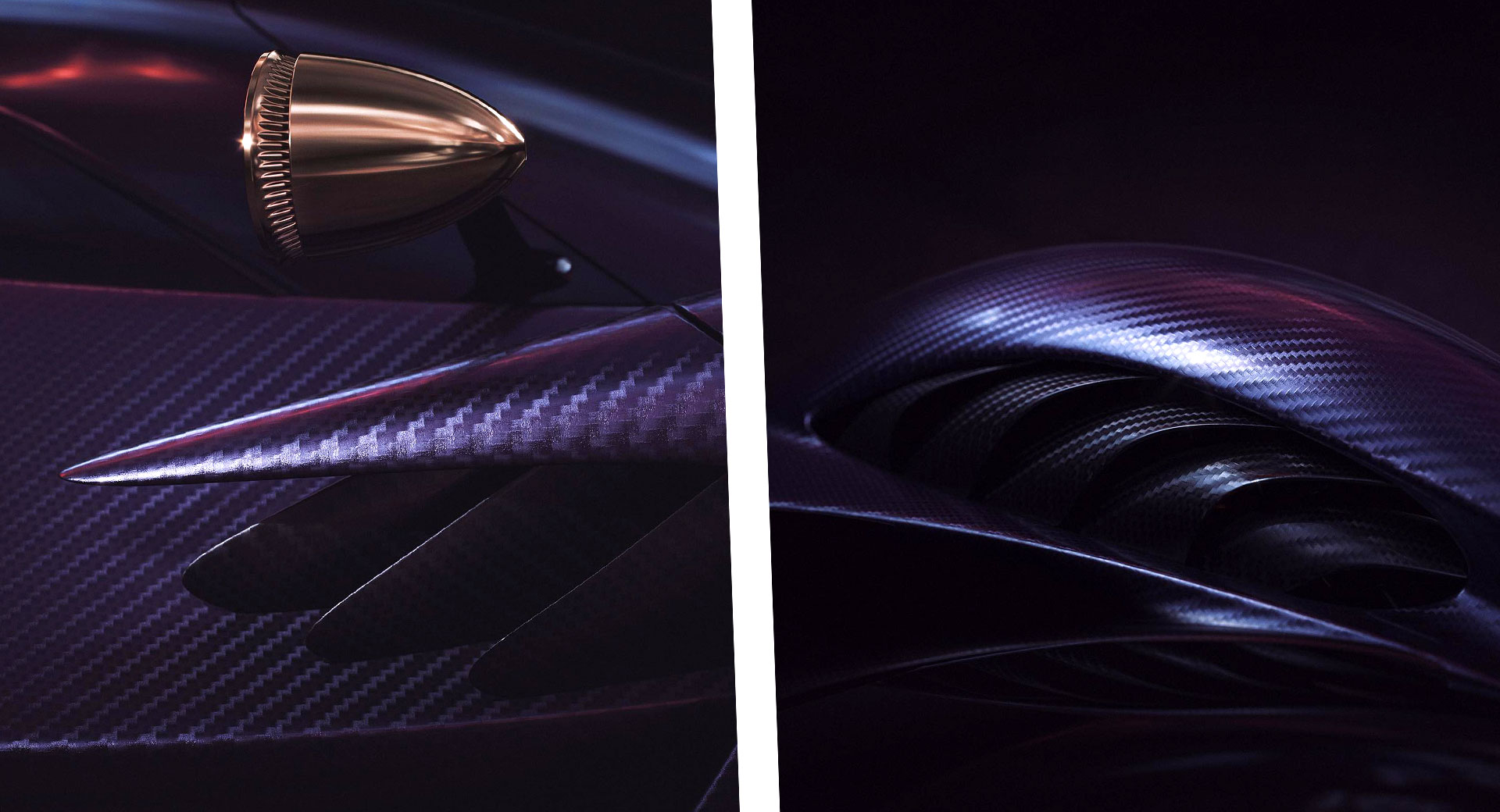 A set of photos that surfaced on Instagram today appear to show the potent, track-focused variant of the De Tomaso P72 and according to a report, it could compete in the Le Mans Hypercar class.

The De Tomaso P72 was presented with much fan fair back in 2019 and is based on the underpinning of the Apollo Intensa Emozione. Customer deliveries are tipped to start next year and in the midst of readying the car for production, the company has been working on a second model, dubbed the P900.

A handful of images of the vehicle were recently shared to De Tomaso’s official social media channels, but they didn’t show much, other than loads of carbon fiber, gargantuan air intakes, and eye-catching wing mirrors. However, two renderings of the completed car appeared online early this week along with news that it could race at Le Mans.

The LeMansHypercarNews account on Instagram claims that De Tomaso is working on a standard track-focused P900 and a dedicated racing variant dubbed the P900 LM. The car leaked appears to be the P900 LM and is quite clearly based around the P72 but benefits from a number of serious aerodynamic updates to ensure it can complete with some of the world’s largest and richest carmakers already competing in the LMH and LMDh classes.

Watch: Listen To The Gorgeous De Tomaso P72’s V8 Roar As It Slides Across A Frozen Lake

The front of the car appears to have identical headlights to the P92 but a more pronounced front splitter is visible. A NACA duct has also been incorporated into the hood, as have dramatic carbon fiber vents on the front fenders. The wing mirrors appear identical to those that were teased while De Tomaso’s designs have also worked to increase downforce with redesigned sides incorporating large aerodynamic skirts and a reshaped side air intake.

Rounding out the radical transformation is a rear-half with a roof scoop, a bespoke engine cover, a shark fin, and a towering rear with will swan-neck uprights that also connects to the rear bumper. A dramatic diffuser is also visible.

While the road-car will reportedly be available with either a V8 or a V12, it is claimed that the racer will be built exclusively with the V12.

It is believed that De Tomaso could complete in the World Endurance Championship with a pair of P900 LM’s as early as the 2024 season.