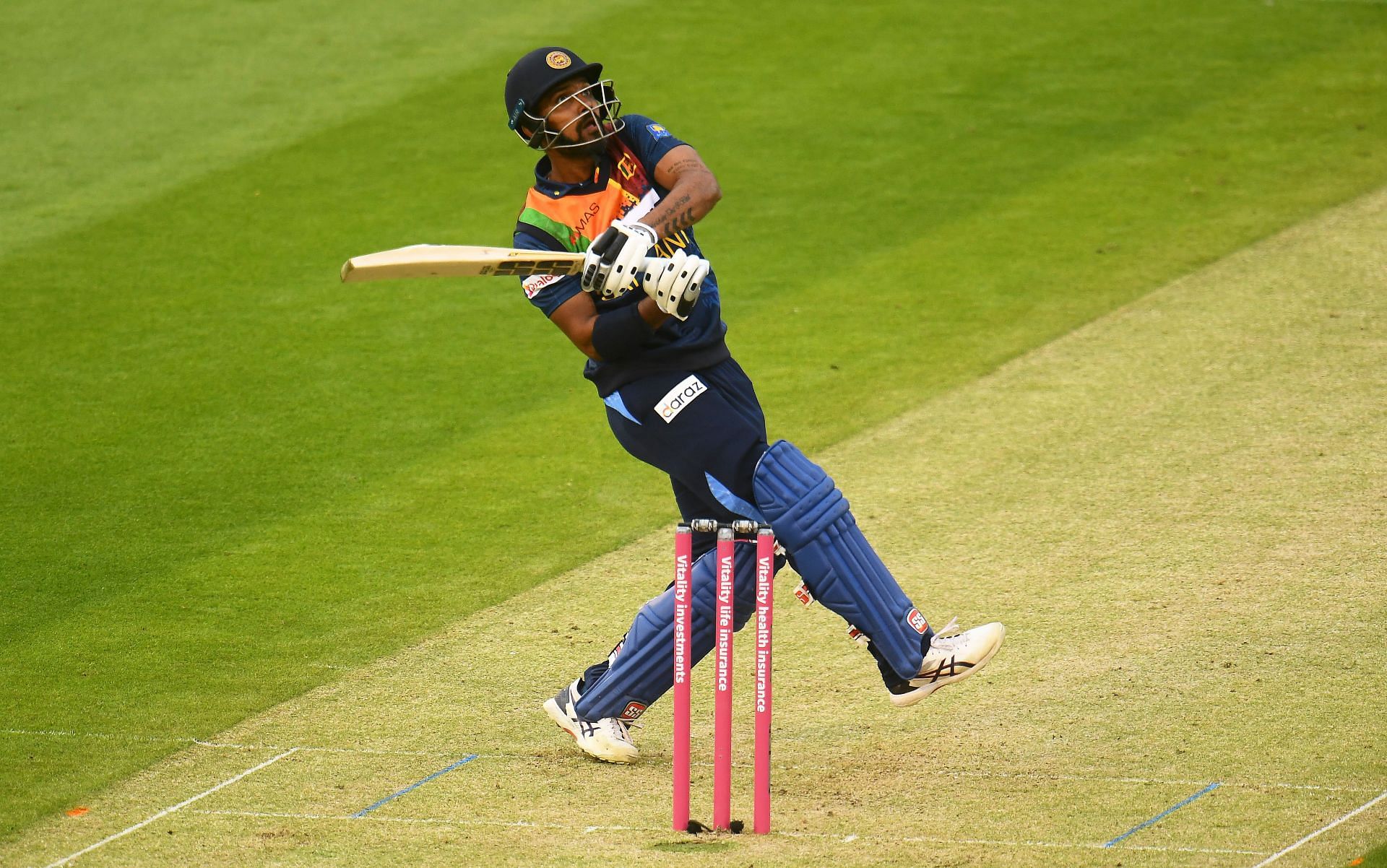 Trigger warning: Sexual assault and rape. The story contains details that are graphic in nature and may be unsuitable for some readers.

Sri Lankan cricketer Danushka Gunathilaka has been granted bail as he awaits trial on charges of sexual intercourse without consent.

The opening batter, who was with the Sri Lankan team in Australia for the T20 World Cup, was arrested in the early hours of October 6 at the Hyatt Regency Hotel, where the Sri Lankan team was staying for the World Cup. Gunathilaka had been asked to stay back with the team and undergo his rehabilitation process after he was ruled out of the tournament due to a hamstring injury.

Gunathilaka was subsequently charged with four counts of sexual intercourse without consent, and is yet to give a plea. He was granted bail by Magistrate Janet Wahlquist in Sydney’s Downing Center Local court on Thursday. The cricketer attended the hearing through an audiovisual link from Parklea Jail.

Prosecutor Kerry-Ann McKinnon was not impressed with the bail being granted, as she felt that Gunathilka could jeopardize the safety of the complainant – who has not been named due to legal reasons.

Gunathilaka was earlier denied bail on November 7 but after defense barrister Murugan Thangraj applied for his release, the case reappeared on the Local Court list on Thursday.

Thangaraj added that if Gunathilaka breached his bail, there would be no question that his career would be all but over.

“The complainant tried to remove the accused’s hand by grabbing his wrist but the accused squeezed tighter around her neck. The complainant was fearing for her life and could not get away from the accused,” a police facts sheet filed with the court said, as quoted by ESPN Cricinfo.

Gunathilaka ratified some of the statements made by the victim but denied being violent or doing anything without consent. Further reports from ESPN Cricinfo claim that the complainant did not give consent to sex without protection or any other sexual act that was performed.

Gunathilaka was granted bail on a surety of AUD 150,000 and a series of conditions. He cannot use Tinder or any other dating app and has also been barred from using any of his existing social media accounts unless in the presence of his legal team.

Gunathilaka and the alleged victim matched on Tinder, following which they set up a date. The complainant has claimed that the cricketer refused to wear a condom and choked her three times.