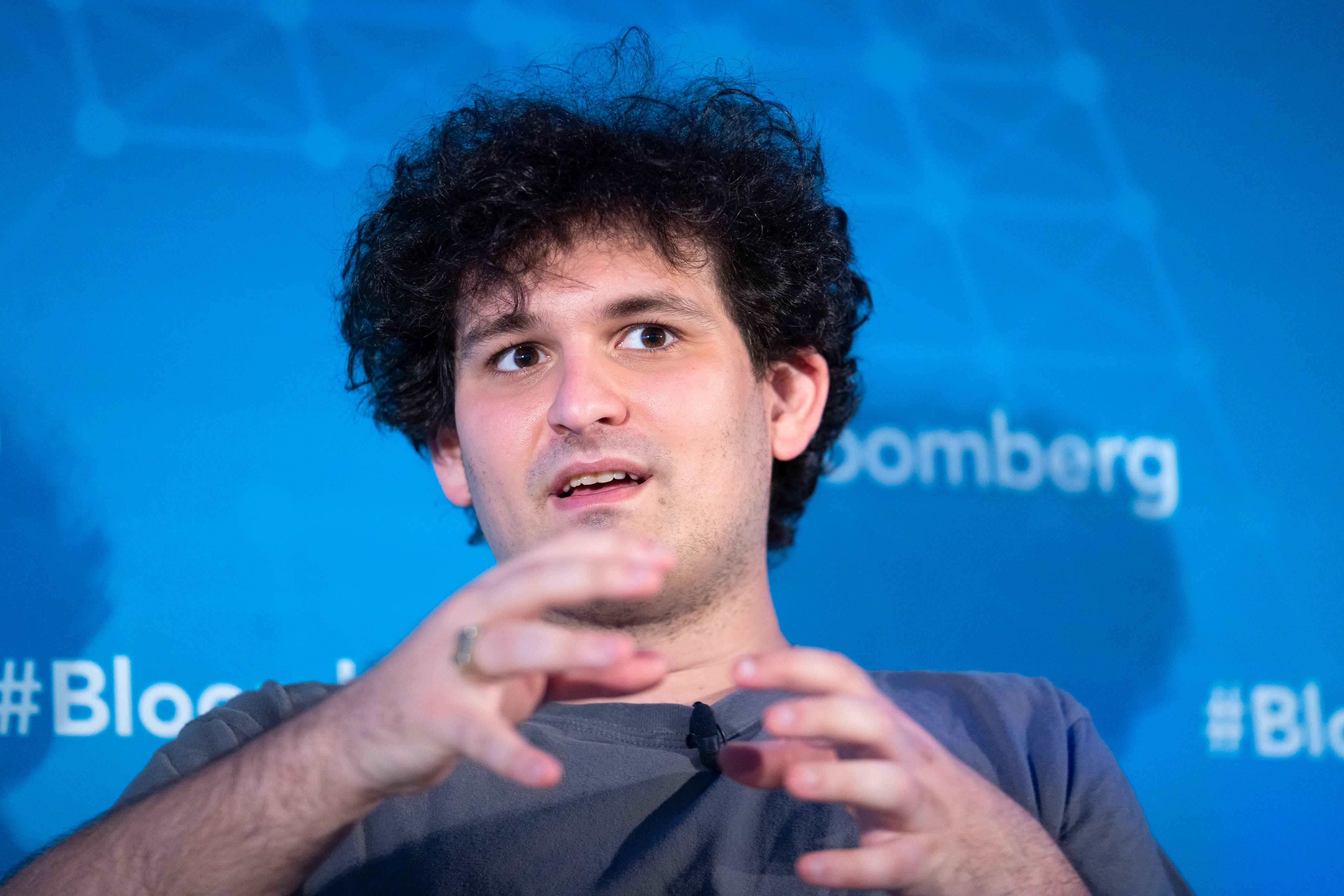 Reverberations from the collapse of Sam Bankman-Fried’s empire continue to spread though financial markets, threatening the future of crypto lenders like BlockFi and Voyager Digital.

BlockFi, which said in a Monday blog post that it had “significant exposure” to FTX and the company’s related entities. The Wall Street Journal reported that the lender was preparing a potential bankruptcy filing. It halted withdrawals last week over uncertainties about FTX.

A representative for the company didn’t respond to a request for comment.

Bankrupt crypto lender Voyager was forced to try to find a replacement buyer for its assets after concluding FTX wouldn’t close a planned $1.4 billion deal to buy the company.

“I don’t think we’ve seen the end of the contagion factor or the fear that is running through the market,” Voyager’s main bankruptcy attorney Joshua Sussberg said during a court hearing Tuesday.

Elsewhere, crypto hedge fund Galois Capital has some $40 million to $50 million of exposure to FTX, with “significant” fund stuck. And brokerage Genesis needed a $140 million infusion from its parent company after it disclosed $175 million in funds locked in a FTX trading account.

The falling price of cryptocurrencies is also squeezing over-leveraged miners and hedge funds that have lent money to the sector, said Frank Holmes, the executive chairman of Hive Blockchain Technologies. The price of Bitcoin has fallen in recent days to less than $17,000, from more than $20,000 at the start of the month.

“There are still many more bankruptcies” to come, Holmes said in a phone interview.

FTX violated its contract to buy Voyager out of bankruptcy, Sussberg told the judge overseeing Voyager’s Chapter 11 case. FTX has agreed that Voyager can pursue other bids, but hasn’t yet confirmed that the now-bankrupt company is pulling out of the contract to buy the smaller crypto firm, Sussberg said.

“We were shocked, disgruntled, dismayed,” Sussberg said during a Voyager bankruptcy hearing. “There will be no transaction with FTX, I think that is quite obvious.”

All of the trouble has long-time crypto skeptics repeating their warnings.

“It’s partly fraud and partly delusion,” Charlie Munger, vice chairman of Berkshire Hathaway said on CNBC Tuesday. “That’s a bad combination. I don’t like either fraud or delusion. And the delusion may be more extreme than the fraud.”

Not all digital asset firms have been so unlucky. Celsius Network, the already-bankrupt crypto lender dogged by claims of mismanagement, had slashed its exposure to FTX by 99% prior to the group’s collapse.

Celsius had entanglements with FTX totaling $3.6 billion in January, Chief Restructuring Officer Chris Ferraro said in a bankruptcy court hearing Tuesday. That figure is now closer to $13 million, he said, following a concerted effort to wean itself off of third-party crypto platforms.