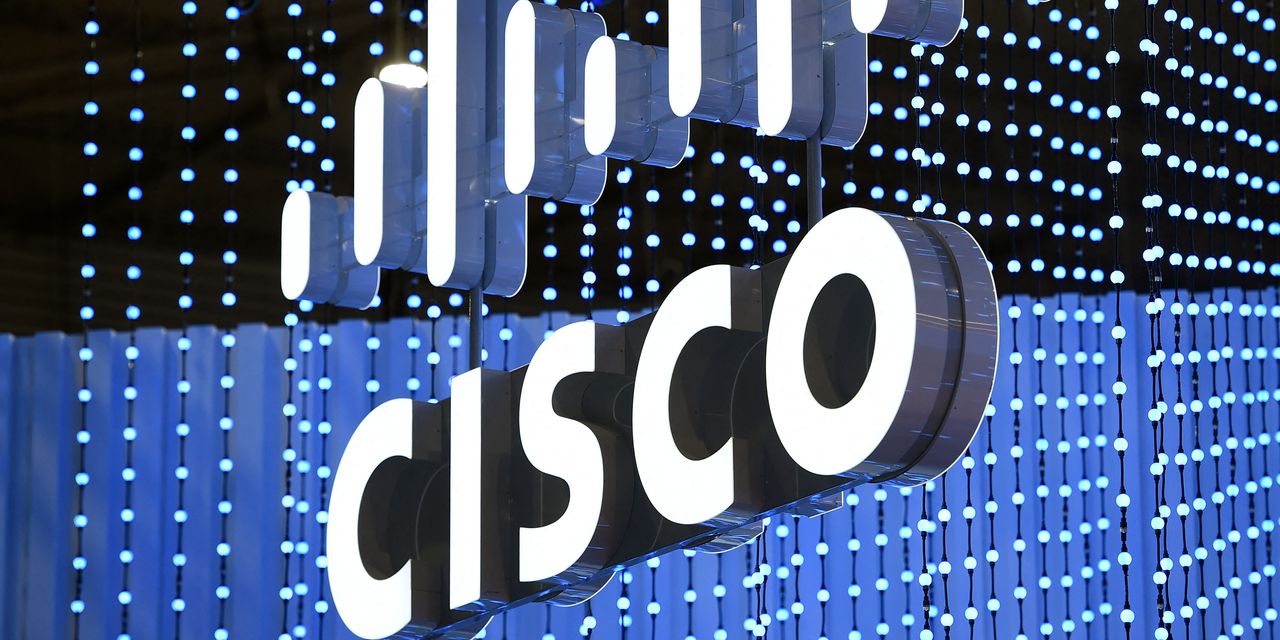 
Systems shares are trading higher after the networking-infrastructure company posted better-than-expected revenue and profit growth for its fiscal first quarter, ended Oct. 29. The company also raised its guidance for the year.

Cisco CEO Chuck Robbins also disclosed that the company was “right-sizing certain businesses,” reducing head count in some areas. Cisco Chief Financial Officer Scott Herren said in an interview that the cuts could affect up to 5% of the workforce. Cisco had 83,300 employees as of the end of July. Despite the planned cuts, Cisco expects to end the current fiscal year with head count about flat with the start of the year.