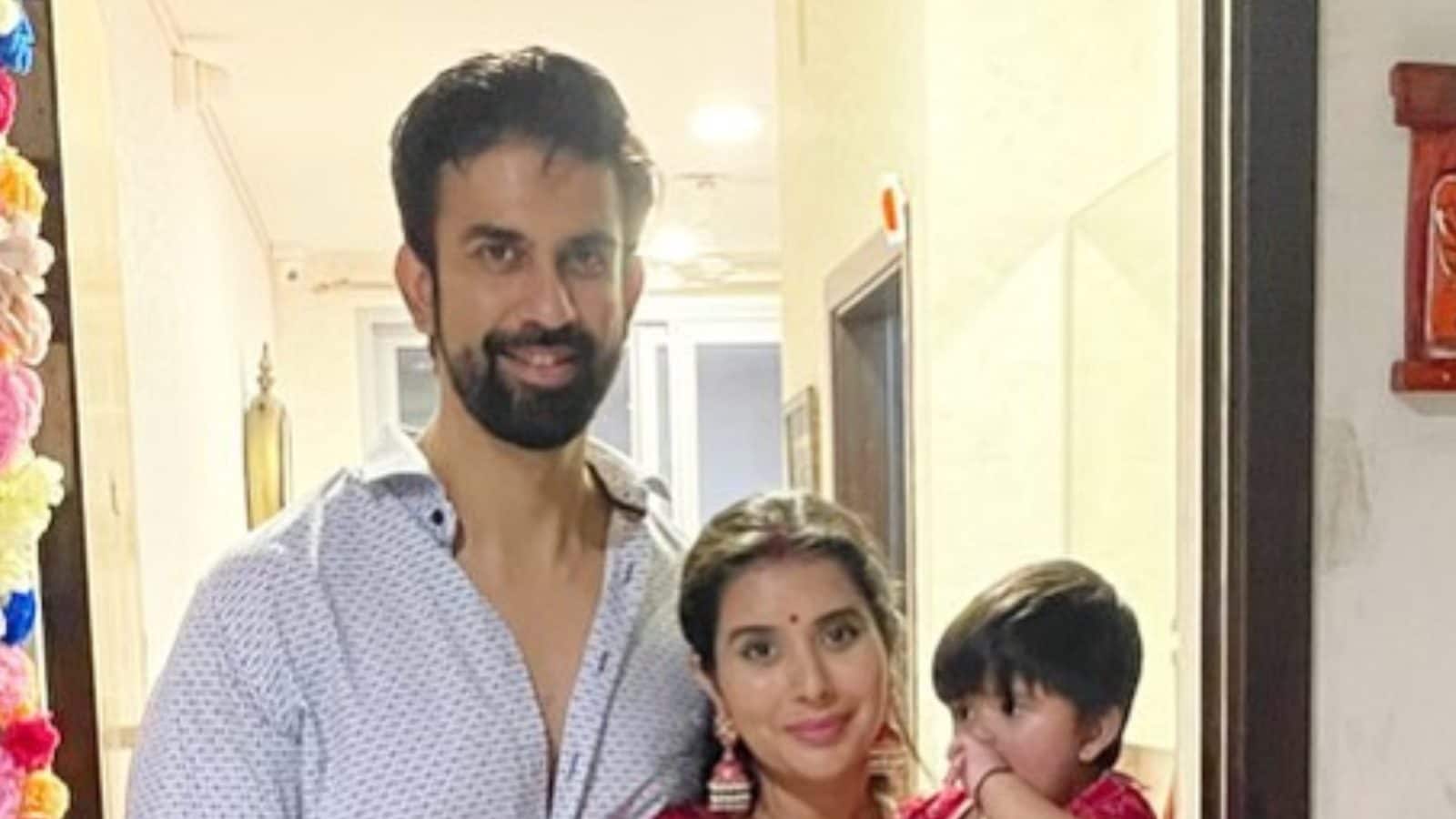 Charu Asopa and Rajeev Sen with their daughter. (Photo: Instagram)

According to reports, Charu Asopa is back in Mumbai and has shifted to a new place. She would also be celebrating Ziana’s first birthday party at Sushmita Sen’s place.

Charu Asopa has been making all the headlines for her troubled marriage with her husband Rajeev Sen. Initially, their tiff had led to a divorce-like situation but later the two of them reconciled for their daughter Ziana. Now, Charu is back in Mumbai and has shifted to a new place. Not only that, but the actress would also be celebrating Ziana’s first birthday party at Sushmita Sen’s place.

While speaking with BollywoodLife.com, Charu shared that after returning to Mumbai, she had spent some time with her in-laws Shubhra and Shubeer Sen. She also spilt plans about Ziana’s birthday. She stated, “The party is being planned by Ziana’s bua and her two cousin sisters. They are arranging it. Her grandfather is here. In fact, we were all together last night.”

Charu Asopa also gave a hint about returning to the acting space. She disclosed, “Yes, I have a few things lined up. You will hear from me on the professional front soon.” Meanwhile, on the other hand, Rajeev Sen has been insistent on taking a lie-detector test to determine who’s wrong and right. The model and businessman had also expressed that their priority towards their daughter would remain unchanged and that only counselling could lend a helping hand to their marriage.

Charu Asopa married Sushmita Sen’s younger brother Rajeev Sen in June 2019. It was Charu’s second marriage. Rajeev Sen had blamed Charu publicly for hiding her first marriage in 2022. In July 2022, the couple had announced that they have initiated the process for legal termination of marriage. Though they have called off the divorce in September, 2022 and announced the same on their respective Instagram handle. Although, again in October 2022, Charu has accused Rajeev sen for physical abuse and confessed that marrying Rajeev was her biggest mistake.