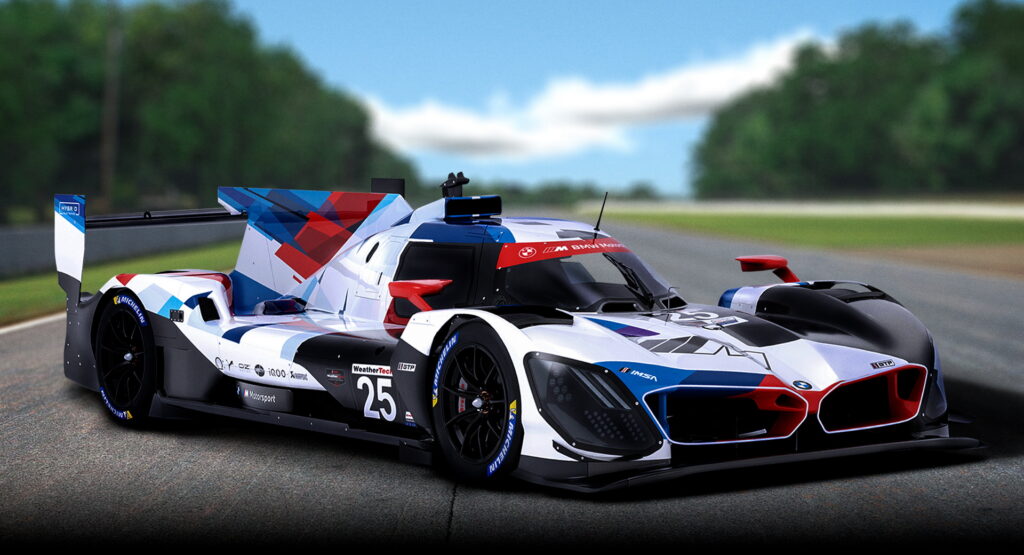 Not only will race fans be able to enjoy watching the BMW M Hybrid V8, the automaker’s recently announced entry into the LMDh competition category, race at the world’s great racetracks next year, they’ll also soon be able to drive the car. Or, at least, they’ll be able to drive it virtually.

That’s because BMW announced today that it will be the first automaker to add its LMDh racecar to the legendary iRacing motorsports simulator. Steve Myers, iRacing’s executive vice president, suggests, however, that it might not be the last.

“We’re incredibly excited to confirm that the BMW M Hybrid V8 will be coming to iRacing in the coming months,” said Myers. “We’ve been eagerly anticipating the LMDh class for a few years now, and BMW M Motorsport’s support has been indispensable in helping us to bring both their entry and the new class to iRacing. Building this car in the sim has been a joy for our team, and we can’t wait to see the community’s response upon release.” 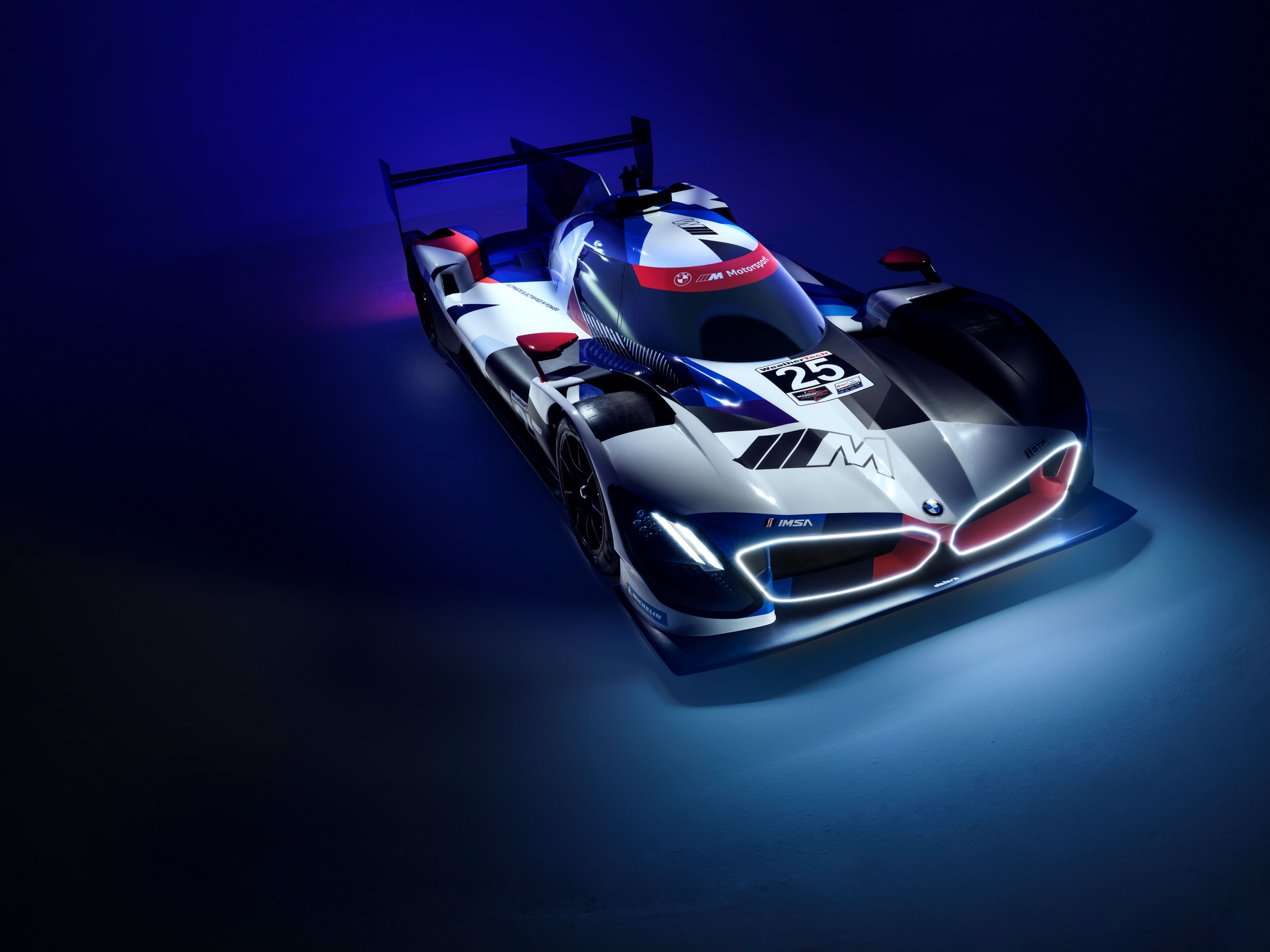 The two companies announced their most recent collaboration at BMW’s SIM Live event, where Maurizio Leschiutta, the BMW M Hybrid V8‘s project manager, explained how fraught being the first competitor to work with an outside partner was.

“As the head of such an important project, confidentiality is my number one priority; it would be fatal if the competition discovered the technical details of our car that we want to keep secret,” said Leschiutta. “In that respect, I came away really impressed by iRacing’s professionalism.

As a result, BMW is offering its CAD data as well as findings from its simulator and racetrack tests to iRacing. That information is used as the basis on which to create a realistic representation of the car for the game, giving sim racer the opportunity to experience the state-of-the-art prototype for themselves.

Doubtless helping to ease Leschiutta’s concerns is the fact that BMW and iRacing have plenty of experience together. They have already made the BMW M8 GTE, the BMW M4 GT4, and the BMW M4 GT3 available to the racing simulator’s players.

Although the specific launch date of the virtual car remains unknown at this juncture, just that it will be unveiled in the coming months, we know exactly when the real BMW M Hybrid V8 will make its racing debut. The car will have its first race at the 24 Hours of Daytona in January 2023.