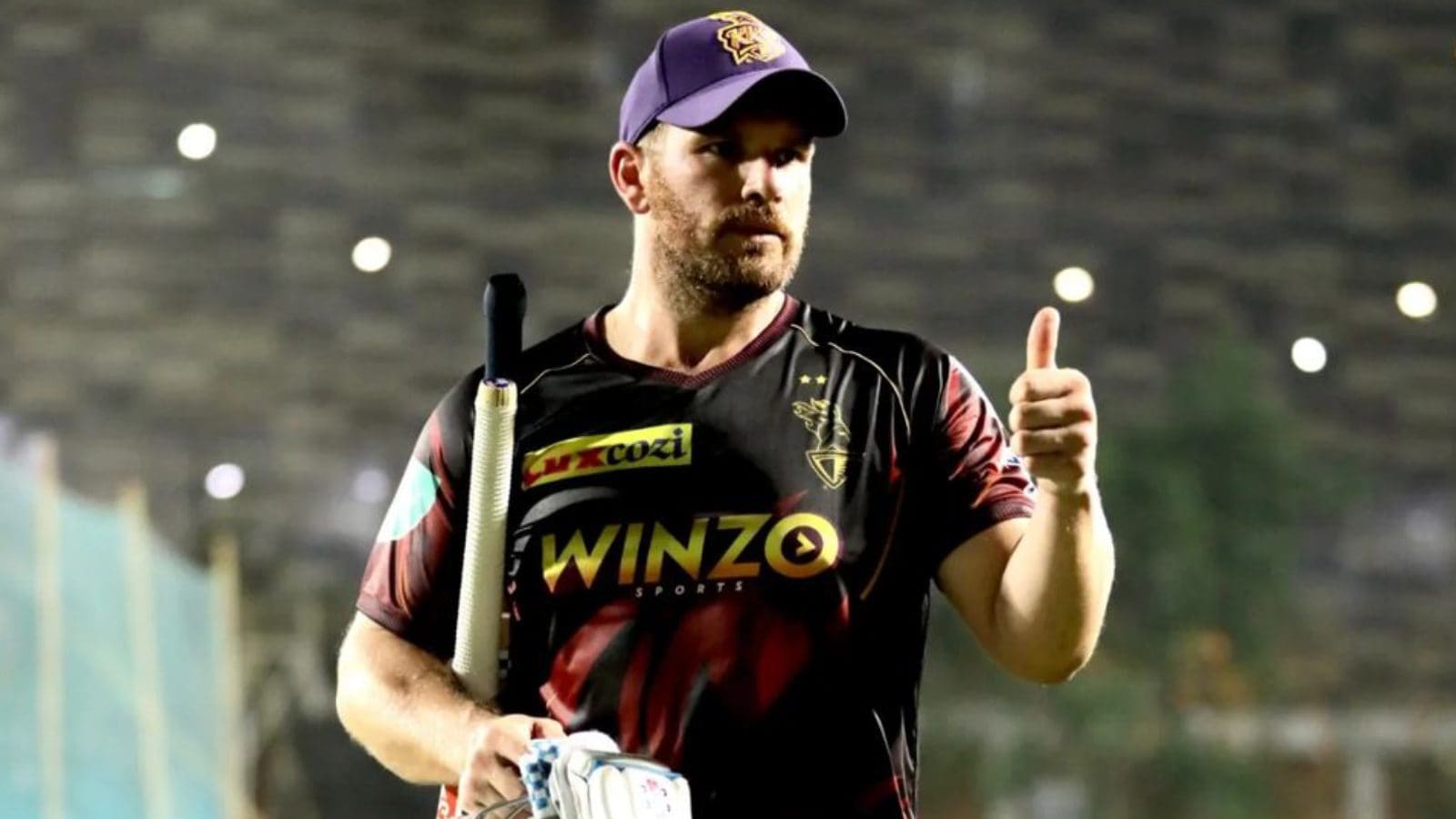 HAPPY BIRTHDAY AARON FINCH: Australia T20I captain Aaron Finch is one of the most destructive batters in world cricket. Known for his hard-hitting abilities, Finch is one of the best openers in the cricketing circuit. His best performances have come in the T20 format where he held the record for the highest individual score, after smashing an unbelievable knock of 172 runs against Zimbabwe in 2018. Finch is also a sort-after player in franchise-based leagues across the world. Notably, the swashbuckling opener has represented nine different franchises in the Indian Premier League. He has played for the Kings XI Punjab, Rajasthan Royals, Sunrisers Hyderabad, Delhi Daredevils, Kolkata Knight Riders, Mumbai Indians, Royal Challengers Bangalore, and the now-defunct Gujarat Lions and Pune Warriors in the cash-rich league.

As Finch celebrates his 36th birthday, let’s take a look at some of the best performances from the flamboyant batter during his years in the IPL:

Aaron Finch played a fabulous knock in 2017 playing for the Gujarat Giants against the Delhi Daredevils. Gujarat batted first and posted a challenging total of 195/5 in 20 overs, with Finch playing a key role in their success.

Finch, who batted at the unfamiliar number five spot, top-scored with 69 off 39 balls, hitting six fours and four sixes and gave his side a real impetus. Unfortunately for Finch and Gujarat, his innings seemed to inspire Shreyas Iyer, who responded with a 57-ball 96 that propelled Delhi to victory.

Finch had a great season playing for the now-defunct Gujarat Lions in 2017. One of his best knocks came in that season when he played blistering innings against the Royal Challengers Bangalore. Gujarat’s bowlers did a tremendous job of restricting Bangalore to a paltry 134 in 20 overs.

In response, Finch who batted at an unfamiliar number four position in the order came out and smashed the ball to all parts of the Chinnaswamy stadium. Finch finished with 72 off 34 balls, clobbering 5 fours and 6 sixes in the process. Gujarat easily surpassed RCB’s total, romping home with more than 6 overs to spare.

Finch played another scintillating knock for the Gujarat Lions this time in his debut season at the franchise. In 2016 against Kings XI Punjab, Finch was in the mood to go big. Batting first, Kings XI reached 161/6 in 20 overs. This time, Finch was sent in at his usual opening spot, and despite losing partner Brendon McCullum early on, the Australian was undeterred in his pursuit of the target. Finch ended up scoring 74 off 47 balls with 12 fours and his sumptuous knock helped Gujarat to ace the chase and secure an important win.

One of Aaron Finch’s top IPL innings came in the jersey of the Sunrisers Hyderabad in 2014. The Delhi Daredevils (now Delhi Capitals) won the toss and asked Sunrisers to bat first. Opening the innings on one of the flattest tracks, Finch clobbered the Delhi bowlers right from the get-go.

He top-scored in the match with an absolute peach of an innings and remained unbeaten with 88 runs off 53 balls to his name. His innings boosted Sunrisers to an impressive score of 184/1 in 20 overs. The target was too much of an ask for Delhi and Hyderabad were handed an easy win. Finch received yet another man of the match award for his blistering innings.

This particular knock might not be his highest score but it perfectly describes his strong character and his will to never back down. Struggling for form in the Covid-hit 2020 season, Finch was backed by Virat Kohli and Bangalore to open the innings for them. The Australian batter restored that trust in a nerve-racking test against the Mumbai Indians.

Batting first on a tacky Dubai pitch, opening under pressure wasn’t necessarily the ideal thing for a batter in a poor run of form. However, finch decided to keep a lid on his critics and smashed a significant knock to get Bangalore off to a rollicking start scoring a fast-forward 52 of 35 balls. The match ended in a draw and was decided in a super over, Bangalore securing the win eventually.