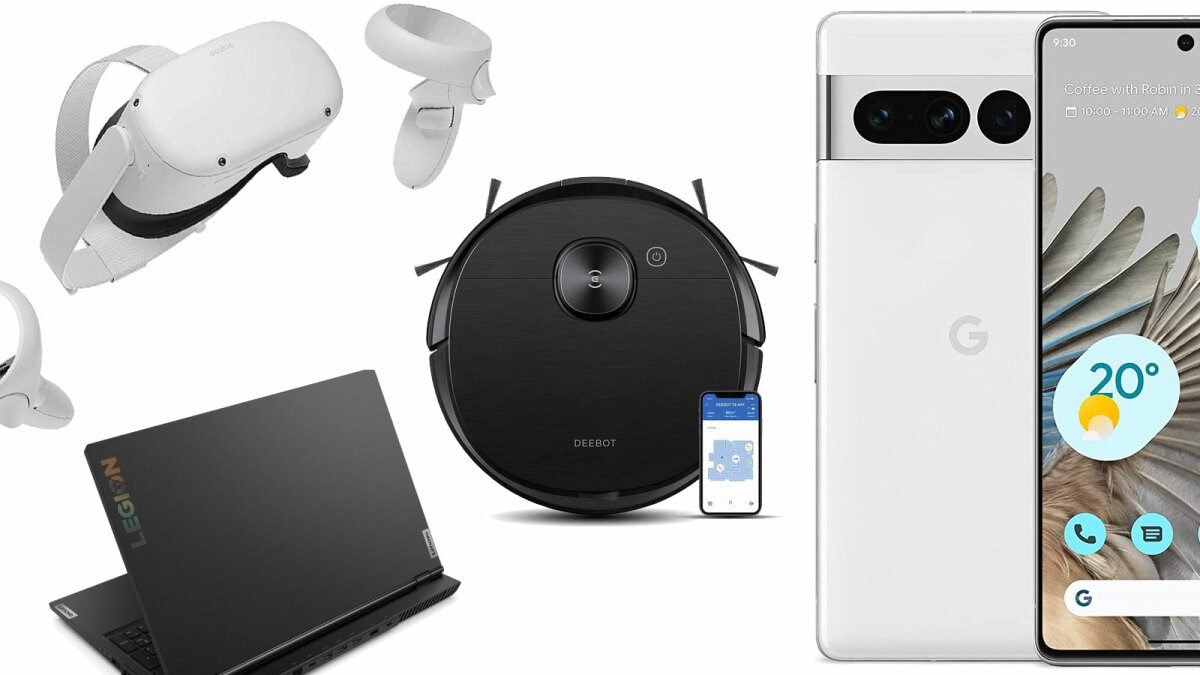 It’s that time of year again. North Americans are about to start carving into some turkeys, and shoppers everywhere (including here in Australia) are about to enjoy what has now become a global phenomenon: Black Friday sales.

What is Black Friday?

Black Friday was originally a U.S. tradition, but has become bigger and bigger in Australia over the past few years.

Since the 1950s, shops in the U.S. have offered big discounts on their stock the day after Thanksgiving, and people would often get ahead of all their holiday shopping on this weekend. That tradition has gone global in the past decade, and now Black Friday is a global shopping event.

Cyber Monday is a recent addition to the holiday weekend, as online retailers sought to offer their own take on the Black Friday goodness. But as the lines blur between commerce and e-commerce these days, Black Friday/Cyber Monday has become one connected week of deals.

Black Friday 2022 technically takes place on Friday, Nov. 25, and Cyber Monday takes place on Monday, Nov. 28. However, the whole week prior has now become informally known as ‘Black Friday Week’, and early deals begin to pop up throughout this week and even earlier. Amazon, for example, kicked their sale off on Nov. 21, and are running deals all the way up to Nov. 30.

What are the best items to buy on Black Friday/Cyber Monday?

You should expect huge discounts on big-ticket items like laptops, Hi-Fi, consoles and TVs. There also seems to be a slant towards gadgets and gift items, which makes sense with the holidays around the corner. Online retailers like Amazon(opens in a new tab), Kogan and Ebay will have strong deals in all categories. However, keep an eye out specifically for the following products:

Be sure to also be on the look out for deals on travel, subscription services, and laptops, because these are likely to feature heavily throughout this shopping season.