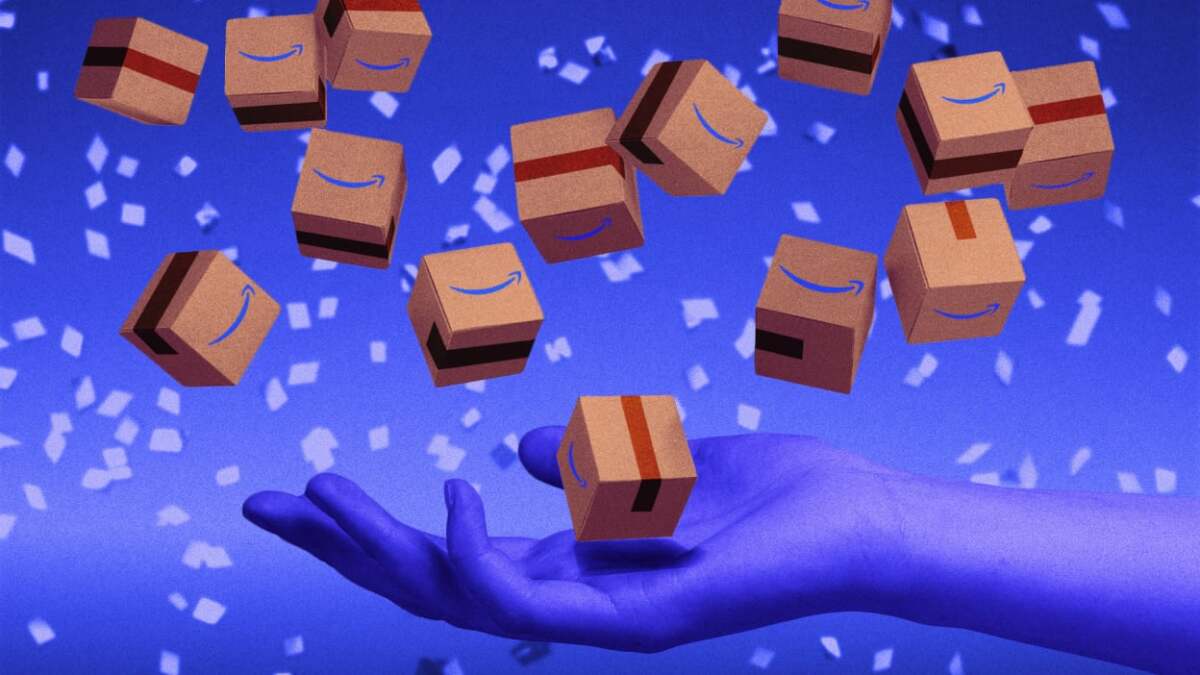 This content originally appeared on Mashable for a US audience and has been adapted for the UK audience.

The Christmas shopping season feels like it starts earlier and earlier every year. Black Friday-worthy deals start trickling in around mid-October, and things move up a few levels from there until shops begin officially announcing deals with Black Friday and holiday terminology around early November.

It always feels a bit preemptive, like those neighbors who insist on putting up their Christmas lights while the trees are still green. But 2022’s usual autumn shopping frenzy was more intense than what we’ve seen in recent years, with Amazon’s Prime Early Access Sale dropping on Oct. 12 and 13. A second Prime Day in all but name, the Prime Early Access Sale (PEAS) was technically meant to give shoppers a super head start on holiday shopping and featured some of Amazon’s lowest prices of the year.

At this point, modern Black Friday is a full season in its own right.

What is Black Friday?

Black Friday began in the U.S., but seems to be taking on greater significance every year in the UK.

Since the 1950s, shops in the U.S. have offered impressive deals on the day after Thanksgiving to kick-start the Christmas shopping season. In 2013, Asda had a Black Friday sale on this side of the pond, and offered deals on a wide range of goods. Other retailers jumped on the Black Friday bandwagon the following year, and the rest is history.

We collectively spent £435 million in 2013, when the concept was still in its infancy in the UK. Nowadays we spend billions — the highest total in Europe. Black Friday is clearly a very different beast compared to just a few years ago, and this trend is set to continue in 2022.

While Black Friday proper falls on Nov. 25 this year, retailers will start trickling out their deals much sooner. Black Friday really lasts from mid October all the way through to December.

Scoring a great deal on Black Friday once meant camping out at a retailer in the middle of the night right as the store opened. But once online shopping became mainstream, online retailers wanted a piece of the Black Friday pie. Cyber Monday was born thanks to people of the early 2000s wanting the best possible internet connection to do their shopping. At the time, office computers had better broadband than home setups, causing people to wait until work on Monday to do all their online shopping. In 2005, the NRF debuted the term Cyber Monday and we’ve been online shopping after ever since.

What should you be buying on Black Friday and Cyber Monday?

There are going to be a lot of deals around Black Friday, and finding the best offers can easily become stressful. There are certain types of products that you should prioritise at this time though, because these see the biggest discounts and the best offers.

We know that everyone will have a different wishlist at this time of year, but these are the products to look out for this Black Friday and Cyber Monday:

You should also look out for deals on travel, subscription services, and laptops, because these are likely to feature heavily throughout this shopping season.