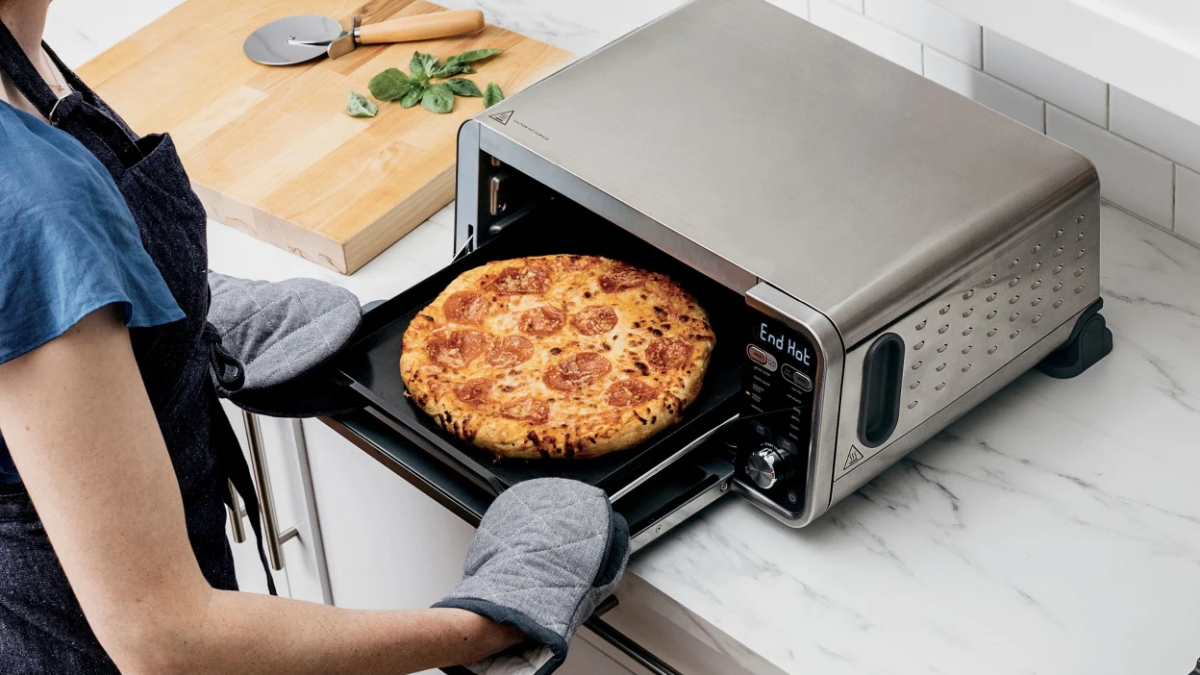 As of Nov. 16, these are the best air fryer deals to shop:

The internet has been talking your ear off about air fryers for years, and maybe you’ve finally decided to perform your own hype test — but not at full price, of course.

Whether you settle on a basic basket design, one that doubles as a toaster oven, or one that can replace a handful of countertop appliances depends on a few things: counter space, how many people you’re cooking for, and realistically, how much you’ll use functions outside of air frying. We’ve separated them by category below.

NOTE: All air fryers marked with a ⚡️ are already at their Black Friday price, as marked by select retailers’ early Black Friday sales. All newly added deals have been marked with a ✨, and anything with a strikeout was either sold out or no longer available at the sale price at the time of writing. Check back often, though — we’re updating this page constantly.

For just $5 more than the analog version of Bella’s 2-quart fryer, Bella’s digital personal air fryer swaps simple dials for a touch display. There, you’ll control time and temperature, plus different cooking presets like roast, broiling, and baking. It’s an easy option for those cooking for one or two, or to add to an RV countertop.

There’s little Breville’s Smart Oven Air can’t do that your full-sized oven can (with noticeably less-agonizing preheat times, at that). This large-capacity oven can fit a 13-inch pizza, a 9 x 9 casserole dish, or a decently-sized whole chicken. Air frying is its main purpose for being in this post, though 10 other smart settings for functions like roast, reheat, cookies, and slow cook seriously add to its versatility as a one-stop countertop appliance.

The most recent version of the classic Ninja Foodi is much more than a physical glow up (though if you’ve seen the bulky original cooker, you’ll know a chic Foodi is no small feat). The cooker now swaps out the dual lid design for one SmartLid that can pressure cook, air fry, steam, and more under one roof. This OL501 model can also proof dough, make yogurt, and sous vide. At 45% off, it’s just dollars away from its record-low Prime Day pricing.