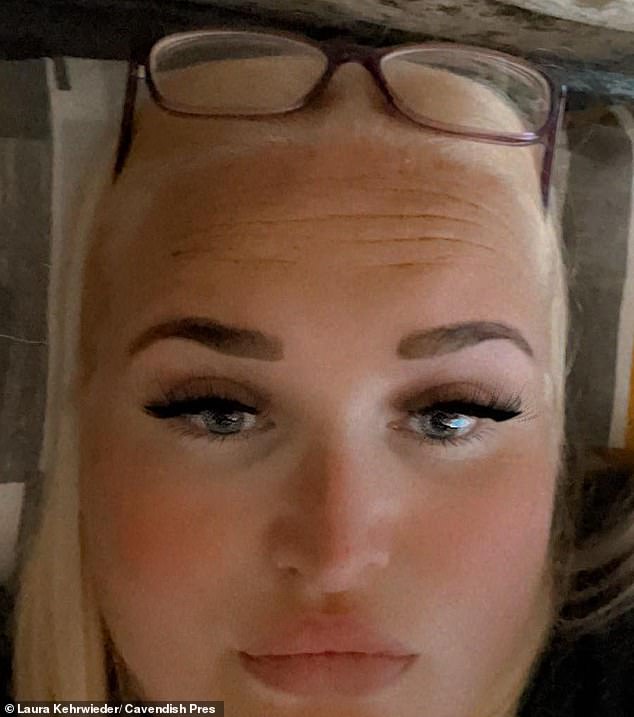 Mother-of-two beauty therapist, 37, who screamed foul-mouthed abuse at her boyfriend when she found him with his mistress is fined £270

By Madeleine Ross For Mailonline

A former beauty therapist who embarked on a public foul-mouthed tirade against her ex-boyfriend was fined £270 in Warrington Magistrates’ court.

Mother-of-two Laura Kehrwieder, 37, turned up at her ex-boyfriend Shaun Healey’s house to discover he was with new partner Rebecca Devine.

The full-time carer demanded Mr Healey pay her money he owed her from when they were together and began shouting ‘scruffy b*****d’ and ‘s**g’.

Kehrwieder banged on the locked door of Mr Healey’s home as neighbours and onlookers watched the incident unfold.

Mother-of-two Laura Kehrwieder was fined £120 and ordered to pay £154 in costs at Warrington Magistrates’ Court. Her defence argued that she was ‘understandably angry’ after discovering Mr Healey with his new partner, Rebecca Devine 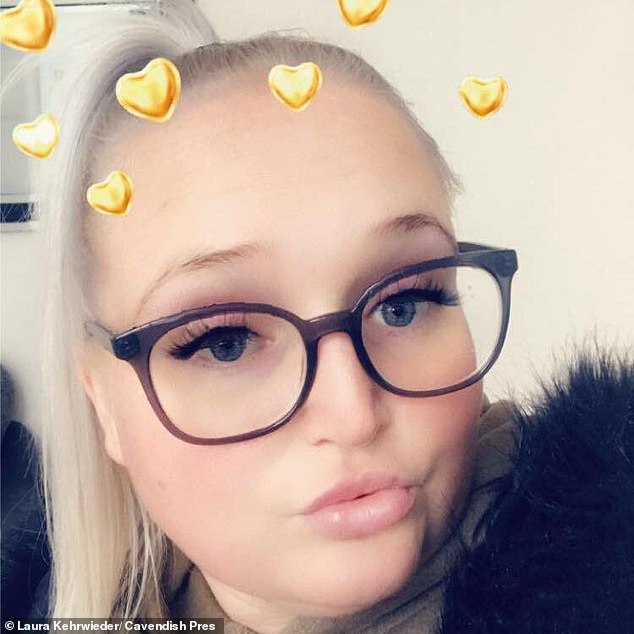 Former beauty therapist Laura Kehrwieder, 37, shouted at Shaun Healey outside his home in Runcorn. The mother-of-two said she had loaned money to Mr Healey during the course of their relationship and wanted him to pay her back

Mr Healey, from Runcorn, Cheshire, claimed Kehrwieder had been making threats to him for days prior to the incident at Warrington Magistrates’ Court.

Prosecutor Edward Rattigan said: ‘On May 31 of this year, residents on Princes Close in Runcorn sent reports of a disturbance at a neighbour’s house to the police.

‘When officers arrived they could hear loud shouting and saw the defendant. They approached the defendant who was pointing and swearing at Healey. She called him a “scruffy b*****d”, “s**g” and “you scruff”.’

Neighbours are thought to have gone outside to watch the melee unfold before calling police.

Mr Rattigan continued: ‘Healey was inside the house at this time with his partner Rebecca Devine. There were also children present in the house and in the local area that witnessed the incident.

‘Healey informed officers that she had been making threats to him in the days prior. She was now stood outside his door saying that she was going to break down the door and smash the windows in.’

The former beauty therapist was arrested and later released on unconditional bail. 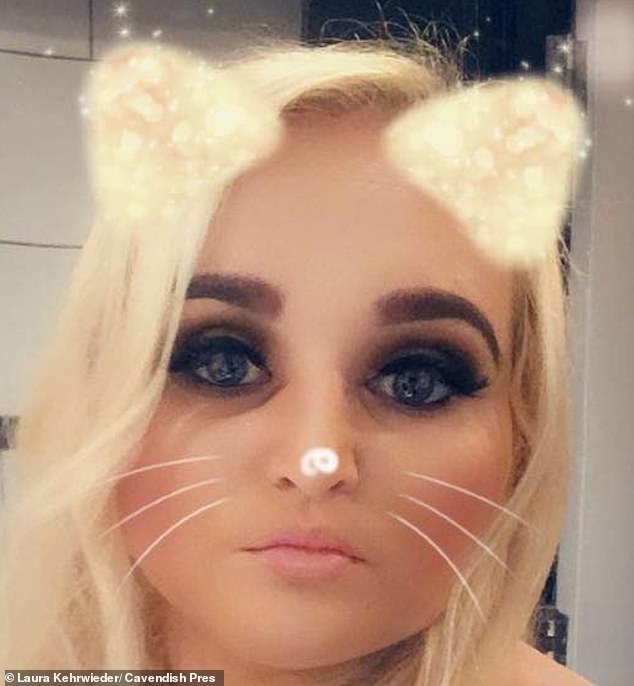 Kehrwieder’s lawyer said the full-time carer, who is in receipt of benefits, was understandably angry after finding Healey ‘cheating on her’.

In mitigation Melanie Winstanley, representing Kehrwieder said her client understood that the incident was ‘wholly unpleasant’.

‘She is a full-time carer for both her children. One of her sons has mental health issues and requires constant supervision, her other child is 9 and has Motor Neurone Disease.

‘Furthermore, she has also had to spend much of her time caring for her elderly father who had a brain operation earlier this year. These caring commitments mean that she has not been able to take on work and is currently in receipt of benefits. 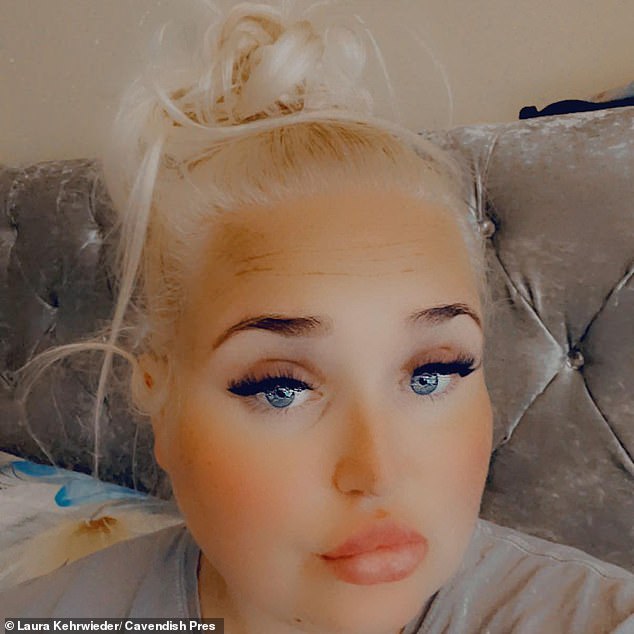 Kehrwieder admitted using threatening behaviour. The full-time carer, who lives in Liverpool, was told to pay a £120 fine and £154 in legal costs

‘She has shown real remorse throughout and it is worth noting that she did not follow through on any of the threats she made on the day.’

Kehrwieder, who lives in Liverpool, admitted using threatening behaviour and was fined £120 and ordered to pay £154 in costs and a victim surcharge.

She was warned by the chairman of the bench Ian Williams to get her anger management issues under control.

‘We have read in your report that you have anger management issues and this is clearly another example of that. You need to get that under control, otherwise, you’ll end up in this court again and possibly in custody.

‘We hope that this is a warning to you and that we don’t see you in court again.’