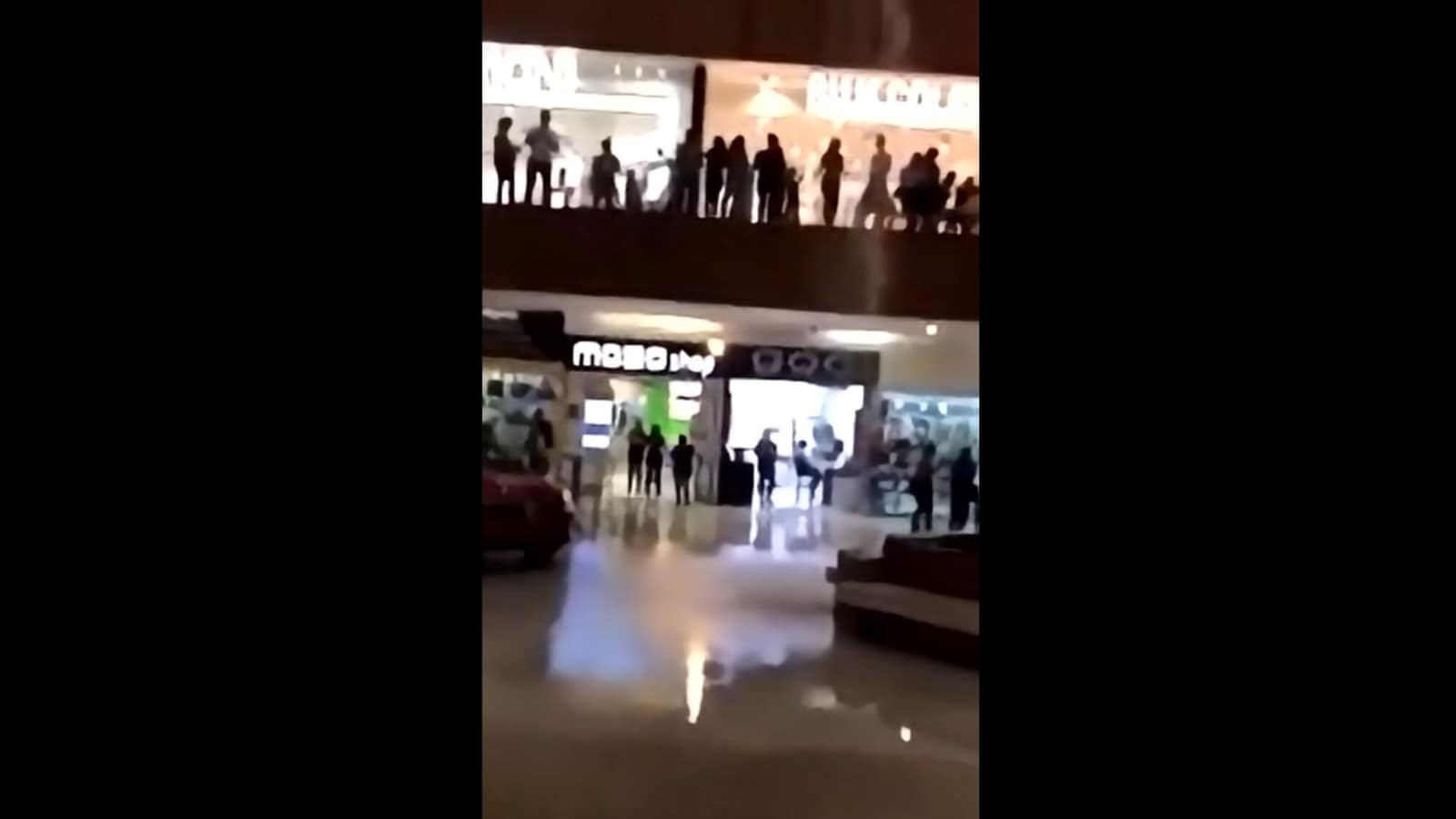 Almost all of us have watched Titanic not just once but numerous times since its release and are pretty well acquainted with each and every scene of this epic romance and disaster film by James Cameron. Now, an old video featuring the film’s theme song is doing the rounds on social media, and it has amused netizens.

The caption posted alongside the video shared on Reddit reads, “The mall started flooding so the live band starts to perform the Titanic song.” The 56-second-long clip shows a band performing Titanic’s song ‘My Heart Will Go On’ by Canadian singer Celine Dion to keep everyone calm as water cascades in from the ceiling. Something similar happened in the 1997 film when the passengers panicked during the sinking of the Titanic. They were calmed down by an eight-member band who gathered in the first-class lounge and performed even after knowing that the ship would sink.

The video that is going viral again is from 2019. One of the visitors at Mexico’s Plaza Patria Mall recorded it.

The video was shared two days ago on Reddit. It has since received over 1,400 upvotes and a flurry of comments.

“Too perfect!” posted an individual. “This is gold!” wrote another. “And the band played on,” commented a third. “Titanic would have survived if that bucket was there to catch all the water,” joked a fourth. “My heart will go on,” shared a fifth.