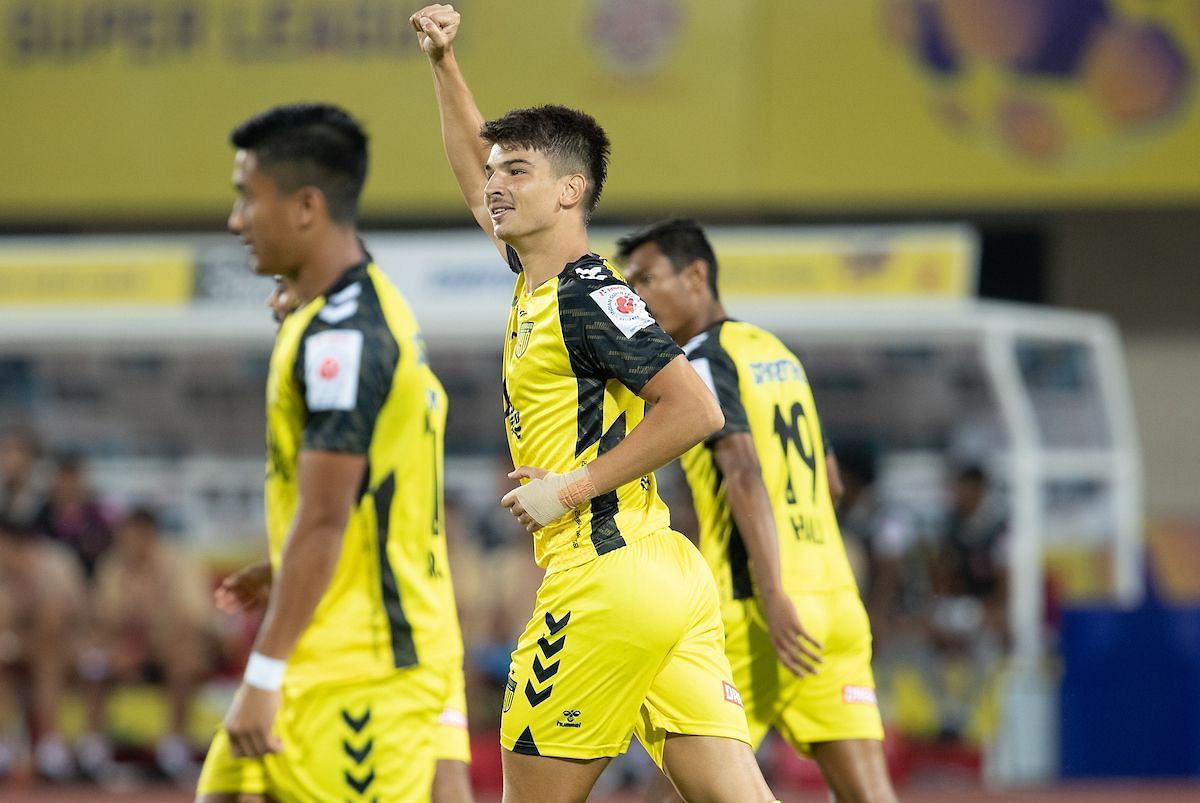 Kolkata giants ATK Mohun Bagan will take on league leaders Hyderabad FC at the Salt Lake Stadium on Saturday, November 26. Both teams come into the match on the back of defeats.

ATKMB head coach Juan Ferrando’s side has shown a lack of consistency this season. They will have to work hard to push for the top spot. Hyderabad, on the other hand, has made a strong start to the new season. Despite losing their last game, they are still at the top of the standings.

Mohun Bagan’s defensive lapses have proved costly this season and the visitors might look to take advantage of that come Saturday. Here are some important numbers you need to know ahead of their clash on Saturday.

The two sides have clashed on six occasions before. Three games have ended in draws. Mohun Bagan edges out the wins with two results going in their favor. Hyderabad have beaten the Kolkata giants on just one occasion.

ATK Mohun Bagan vs Hyderabad FC – Most cleansheets this season