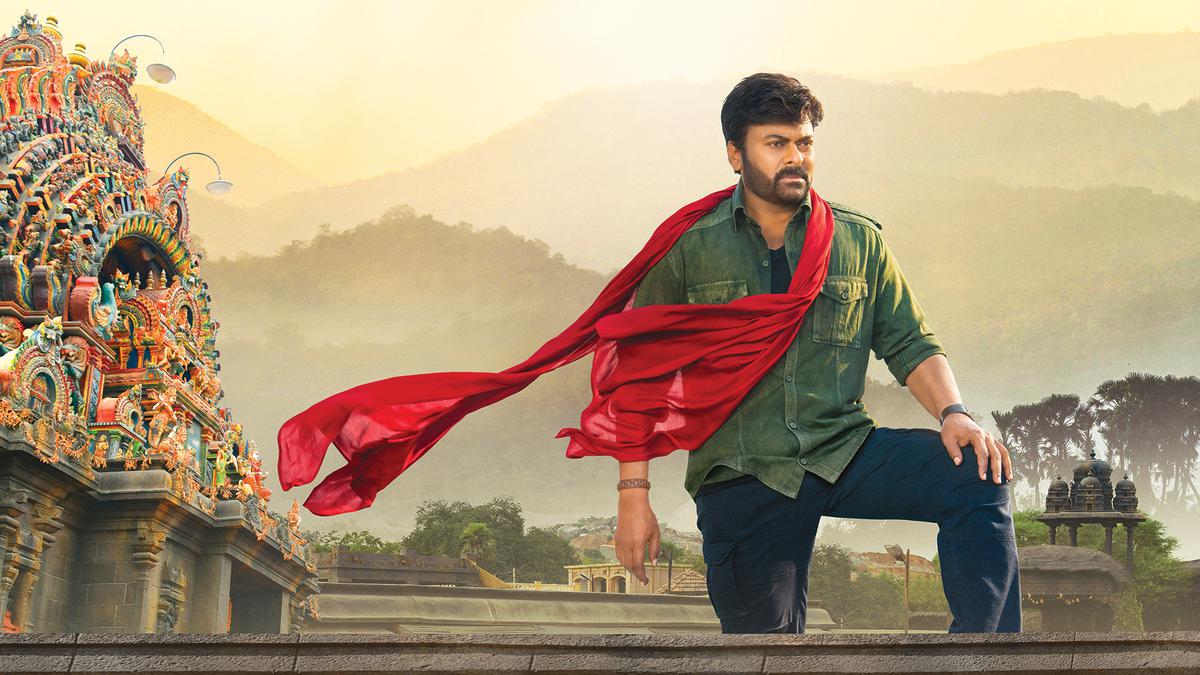 Andhra Pradesh Governor Biswa Bhusan Harichandan has congratulated actor K. Chiranjeevi on being chosen for the lifetime achievement award of ‘Indian Film Personality of 2022’ by the Government of India at the International Film Festival of India (IFFI) that began in Goa on November 20 (Sunday).

Mr. Chiranjeevi is a renowned actor, philanthropist, and politician. He deserved the award for his illustrious acting career spanning over four decades in more than 150 feature films, Mr. Harichandan said in a statement on November 21 (Monday). The Governor wished that the actor won many more such awards.

Mr. Chiranjeevi is like a colossus in Indian cinema and the latest award is yet another embellishment in his crown, said Mr. Pawan Kalyan in his message.

He further said that he had always drawn inspiration from Mr. Chiranjeevi, who has grown into a legend in his own right through four decades of hard work.

The way Mr. Chiranjeevi has earned a place in the hearts of millions of people is inspiring for all and that he deserves accolades for his phenomenal success in the film industry and for being a good human being, Mr. Pawan Kalyan added.