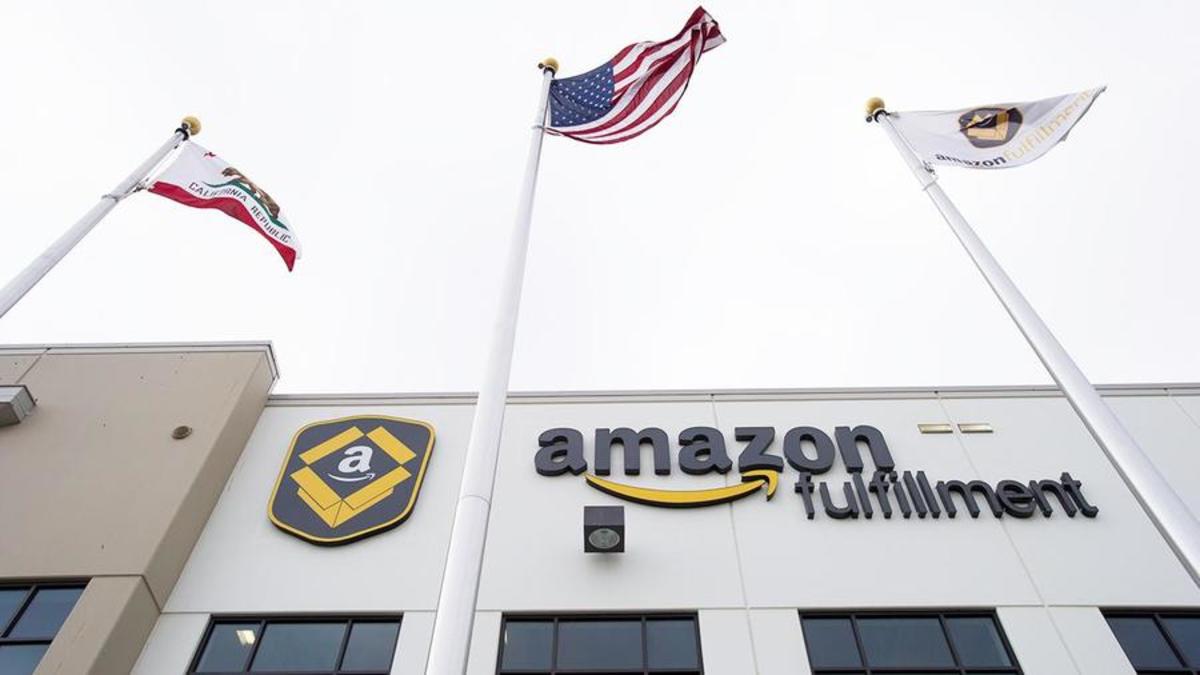 Amazon  (AMZN) – Get Free Report, the e-commerce giant, began Tuesday to carry out massive job cuts to respond to the economic slowdown likely to turn into a recession in the coming months.

The company is expected to cut 10,000 jobs, or about 3% of its corporate workforce, an unprecedented move in its history.

The owner of Whole Foods has begun notifying impacted employees. Based on testimonials and posts on social networks, the reduction in staff affects several divisions, including Alexa and the Luna cloud gaming unit.

“I learned just now that I am impacted due to recent layoff at Amazon,” said one post on the anonymous workplace app Blind on November 15. “My team was Alexa funded. Also learned at least half of the team is impacted. Getting severance package of 60 days and a week for every 6 months of tenure. I will be kept on LOA (leave of absence) for 60 days to find internal transfers.”

“Unfortunately, I was impacted by today’s layoff with 10,000 other Amazonians. It is super hard for all of us and I am still trying to navigate through this, while constrained by the timeline of being on a #visa,” said Shivani Parate on LinkedIn, who is a former software Development engineer at Amazon. “I am nothing but grateful for the time I have spent at Amazon, learning and collaborating with some of the brightest folks in the industry.”

“I am looking for Software/Machine Learning Engineer role immediately. Thank you in advance for any connections, advice or opportunities you can offer! Message me with any leads or reach me at shivani.parate@gmail.com. Thank you again!”

She concluded: “P.S: To all my incredible colleagues who are also affected, please reach out so we can be in touch and help each other. I sincerely hope we will cross paths again!”

Amazon didn’t immediately respond to a request for comment.

Amazon has launched an austerity cure aimed at drastically reducing costs, after years of massive hiring, in particular during the pandemic. At the time, the group could not find workers for its warehouses.

‘Take Some Risks Off the Table’

But the economy is not doing well.

“I don’t know whether we’re technically in a recession economists argue over that – they have some technical definitions,” Amazon founder and executive Chairman Jeff Bezos said on November 14. “But I can tell you the economy does not look great right now. Things are slowing down. You’re seeing layoffs in many many many sectors of the economy, people are slowing down.”

“The probability is we are not in the recession now but we are likely to be in one very soon,” he added.

He advised small businesses and individuals to “take some risks off the table.”

The company’s Chief Financial Officer, Brian Olsavsky, said in October that Amazon is seeing signs consumers are impacted by inflation which is at its highest in 40 years.

“We are preparing for what could be a slower growth period,” Olsavsky told reporters after the publication of the third quarter earnings.

As a result, Amazon issued disappointing forecasts for the holidays and warned on November 2 that it would “pause on new incremental hires in our corporate workforce.”

“We anticipate keeping this pause in place for the next few months, and will continue to monitor what we’re seeing in the economy and the business to adjust as we think makes sense,” Beth Galetti, senior vice president of people experience and technology, wrote in a message to employees.

Amazon is not the only one to carry out massive layoffs to limit the damage of the current economic situation. Meta Platforms  (META) – Get Free Report announced last week the elimination of 11,000 jobs, or 13% of the group’s 87,000 employees. It was the first cuts in Facebook’s history since its creation in 2004.