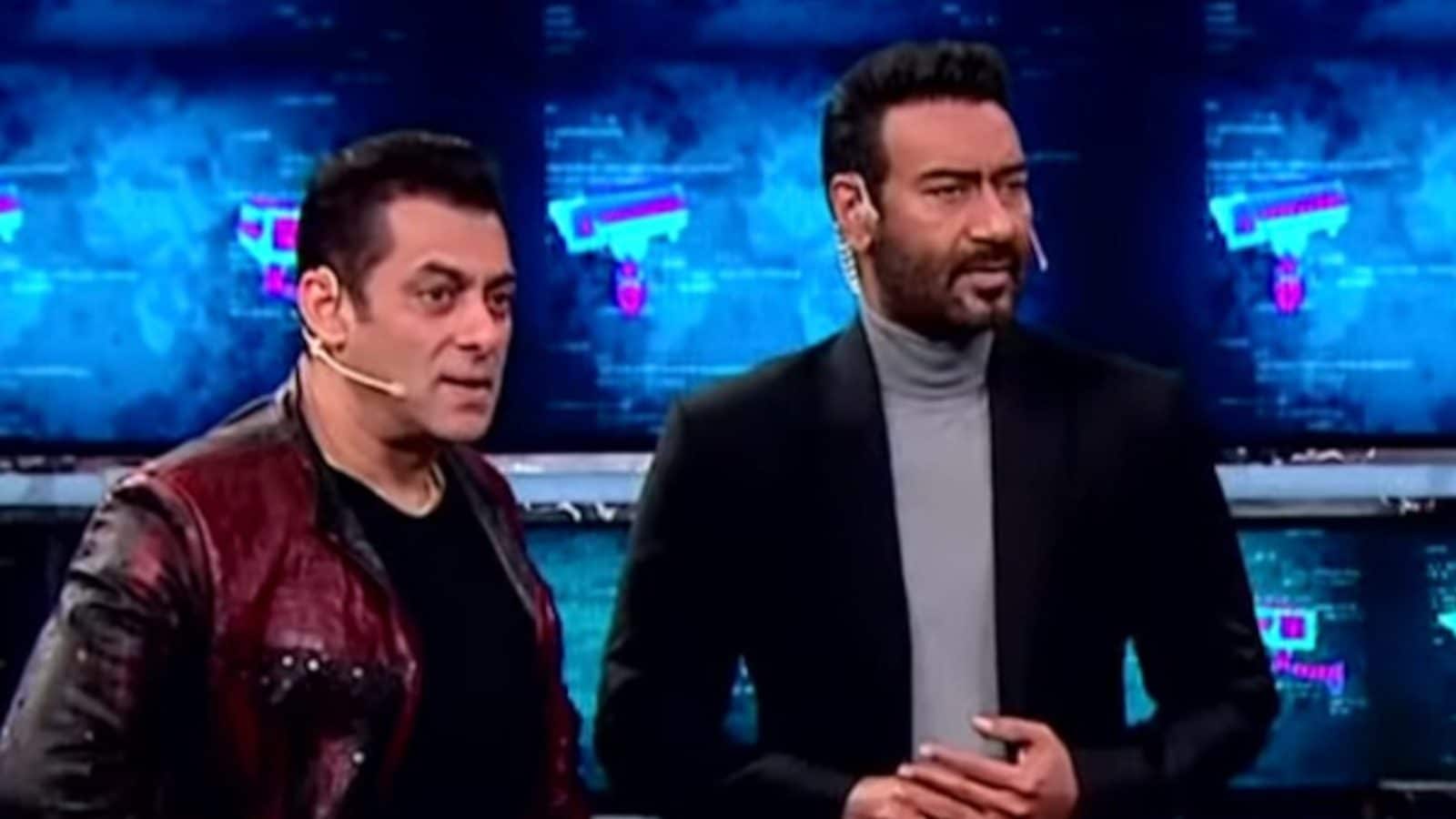 While Ajay Devgn has just released the first teaser of Bholaa, reports are suggesting that the actor-director is already working on the film’s sequel. As per a recent report, Ajay is envisioning a three-part franchise of Bholaa. While the first is a remake of the Tamil film Kaithi starring Karthi, the sequel will feature original stories. And that’s not all. It is reported that Salman Khan has been approached for the Bholaa 2.

A source told Mid-Day that Salman has liked his idea but is yet to give his yes. “Salman liked it as Ajay has given a massy treatment to the actioner, which also stars Tabu. If Salman gives his nod to the sequel, the actor-director intends to give a sneak peek into his character in the first instalment itself. After the climax, the new character will be briefly introduced before the end credits roll,” the source said.

Speaking about Bholaa, the insider added that while it is a remake of Kaithi, a number of changes have been made to the script by writers Amil Keeyan Khan and Sandeep Kewlani ‘to appeal to the north-Indian audience.’ “Going forward, the second part will not be in the Lokesh Universe, instead taking its own route. This is where Ajay wants Salman to come in, playing a crucial role alongside his protagonist. The second and third parts will not necessarily be titled Bholaa, but will be set in the same universe,” the source added.

In the teaser released today, fans get to see a glimpse of Ajay Devgn as Bholaa. The teaser begins with a visual of an orphanage in which a girl named Jyoti is informed that somebody will come to meet her tomorrow. While the girl then wonders who will be coming to meet her, the teaser then shares a glimpse of Ajay Devgn as a prisoner. “No one knows who he is or where he comes from. And one who did know, isn’t alive to tell. They say, when he smears ash on himself, his enemies turn to ashes. If I tell you his name, you’ll fall at his feet,” a background voice describes Ajay aka Bholaa.