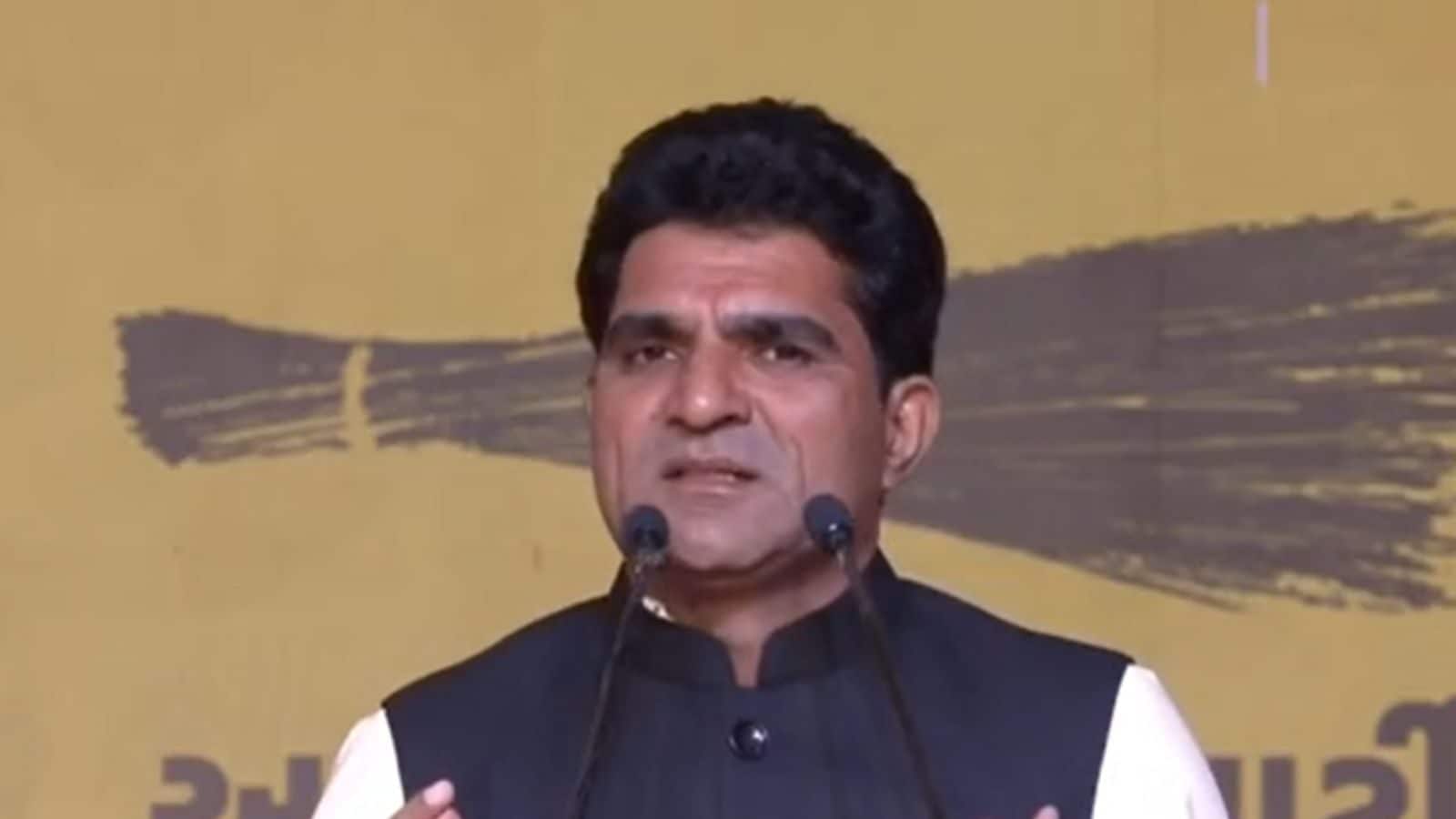 “Isudan Gadhvi, who for years raised his voice for farmers, unemployed youth, women, businessmen, will contest election from Jam Khambhalia! Gujarat will get a new and good chief minister from the holy land of Lord Krishna,” Kejriwal said in a tweet in Hindi.

Gadhvi comes from an agricultural background in Dwarka district’s Pipaliya village and belongs to the OBC community which accounts for 48 per cent of the state’s population. He joined the AAP in 2021.

The popular former TV journalist was named the party’s chief ministerial candidate on November 4 based on the result of a poll conducted by the AAP. The 40-year-old received as many as 73 per cent votes and was pitted against state party unit chief Gopal Italia, who played a key role in the Patidar community agitation and general secretary Majoj Sorathiya.

The AAP has so far announced the names of 175 candidates for the 182-member Gujarat Assembly. Khambhalia will go to polls along with 88 other seats on December 1 in the first phase of two-phase Gujarat elections.

The second phase of polls will take place on December 5 and the counting of votes will be held on December 8.