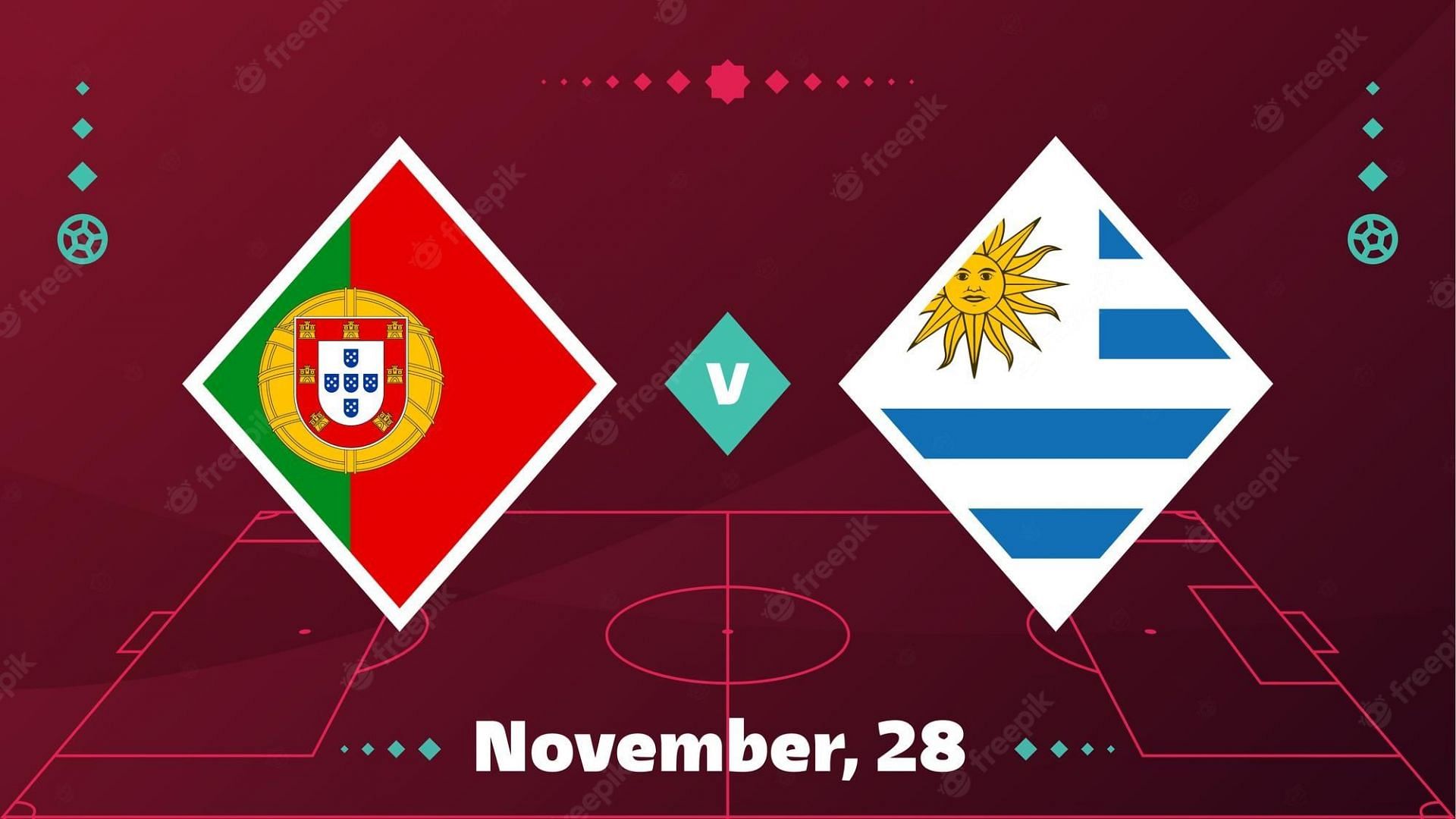 Each edition of the FIFA World Cup births a new rivalry or re-ignites an old one, be it in the Group Stages or knockout phase. Many top teams have been drawn alongside each other in what seems to be mouth-watering prospects for fans.

Often when two top teams go head-to-head in the Group Stages, the result plays a huge role in determining who qualifies for the knockouts and in what order.

There were a few extraordinary games in the 2018 FIFA World Cup in Russia that caught the attention of many. Spain’s 3-3 draw with Portugal, South Korea’s 2-0 win over Germany to knock them out, and Croatia’s 3-0 humbling of Argentina are some of the most notable ones.

📅 ON THIS DAY IN 2018: Two injury-time goals lead South Korea to a 2-0 win over Germany at the 2018 World Cup.That World Cup was something else 🙌📹 @FIFAWorldCup https://t.co/xyEQcYCilT

The fixture list for the 2022 FIFA World Cup in Qatar has produced some potentially mouth-watering matchups that fans will be excited to see. On that note, let’s take a look at the five matches in the Group Stages to look out for.

France and Denmark are two favorites to progress from Group D in that order, with Tunisia and Australia expected to drop out. However, the result of this game will determine whether Tunisia gets an outside chance of sneaking in for the knockouts.

If France defeat Australia and Tunisia manage to sneak a draw against Denmark in the opening game, a win for Les Bleus in this one will guarantee them progression. Denmark, on the other hand, will enter this contest as a must-win.

The two teams enter Group G as the highest-ranked teams. Brazil enter the tournament as the favorite to win it all, while Switzerland is expected to qualify in second place from the group.

Considering both these teams would have each faced Cameroon and Serbia prior to this clash, there will be a lot riding on this game. In the best-case scenario, where both Brazil and Switzerland win their first two games of the Group Stage, this game could decide who tops the group.

Brazil has Neymar, Vinicius Junior, and Alisson in good form, while Switzerland has a resurgent Granit Xhaka among their ranks.

Argentina and their star-man Lionel Messi will enter the World Cup with tremendous pressure of hope and expectations to lift the trophy on them. Considering it could be Messi’s last appearance at the World Cup, the onus on his teammates to perform is even higher.

Mexico, on the other hand, will be expected to play the fearless brand of football they so often play in international competitions. Both teams will be the favorites for their games against Saudi Arabia and Poland, whom they will have faced before this clash.

Argentina has Lionel Messi, Angel di Maria, and Julian Alvarez, while Mexico has Guillermo Ochoa between the sticks and Hirving Lozano up front.

Spain enters this edition of the FIFA World Cup as one of the underdogs among the usual top teams. This is mainly due to their squad undergoing a massive overhaul and rebuild under Luis Enrique since he took over. They also do not have an out-and-out striker, which seems to be a must for a knockout tournament.

Germany, on the other hand, will be licking their lips at the prospect of exacting revenge on Spain for defeating them in the UEFA Euro 2008 Final. They enter this World Cup as one of the favorites and will be eager for this titanic clash which will determine the final standings of the group.

Spain has Rodri and Pedri in midfield while Germany has Gnabry and Sane in attack.

The game that most fans across the globe will be eagerly awaiting in the Group Stages is the second game week in Group H when Portugal face dark-horses Uruguay.

The Portuguese camp may have been shaken by the recent developments surrounding the legendary Cristiano Ronaldo. However, they have world-class players in every position and have a great chance of winning the World Cup if things click for them.

Uruguay, on the other hand, have gotten the attention of fans worldwide ever since their incredible squad announcement video. Besides the quality of the video, Uruguay has some serious young talent, with most of them in form.