The Toyota Prius was the original green machine, but it has lost a lot of its luster as the Japanese automaker has electrified their lineup and EVs have emerged as the next big thing.

Toyota is now trying to recapture some of that magic with a redesigned model, which is celebrating its North American debut at the Los Angeles Auto Show. While pricing and availability will be announced later this year, Toyota has confirmed U.S. specifications following its recent global unveiling.

Starting under the hood, there’s a fifth-generation hybrid powertrain with a larger 2.0-liter four-cylinder engine that replaces the previous 1.8-liter unit. It’s joined by a new lithium-ion battery pack, which is 15% more powerful despite being smaller and lighter than its nickel-metal predecessor.

The good news doesn’t end there as customers can opt for an all-wheel drive variant, which has an additional electric motor that powers the rear wheels. This improves traction and performance, while also enabling the model to hit 60 mph (96 km/h) in seven seconds flat.

Despite being faster, the 2023 Prius is more fuel-efficient as Toyota estimates the model will return up to 57 mpg combined. That’s a small gain of 1 mpg,  but it’s remarkable when you consider how much faster the redesigned car is. 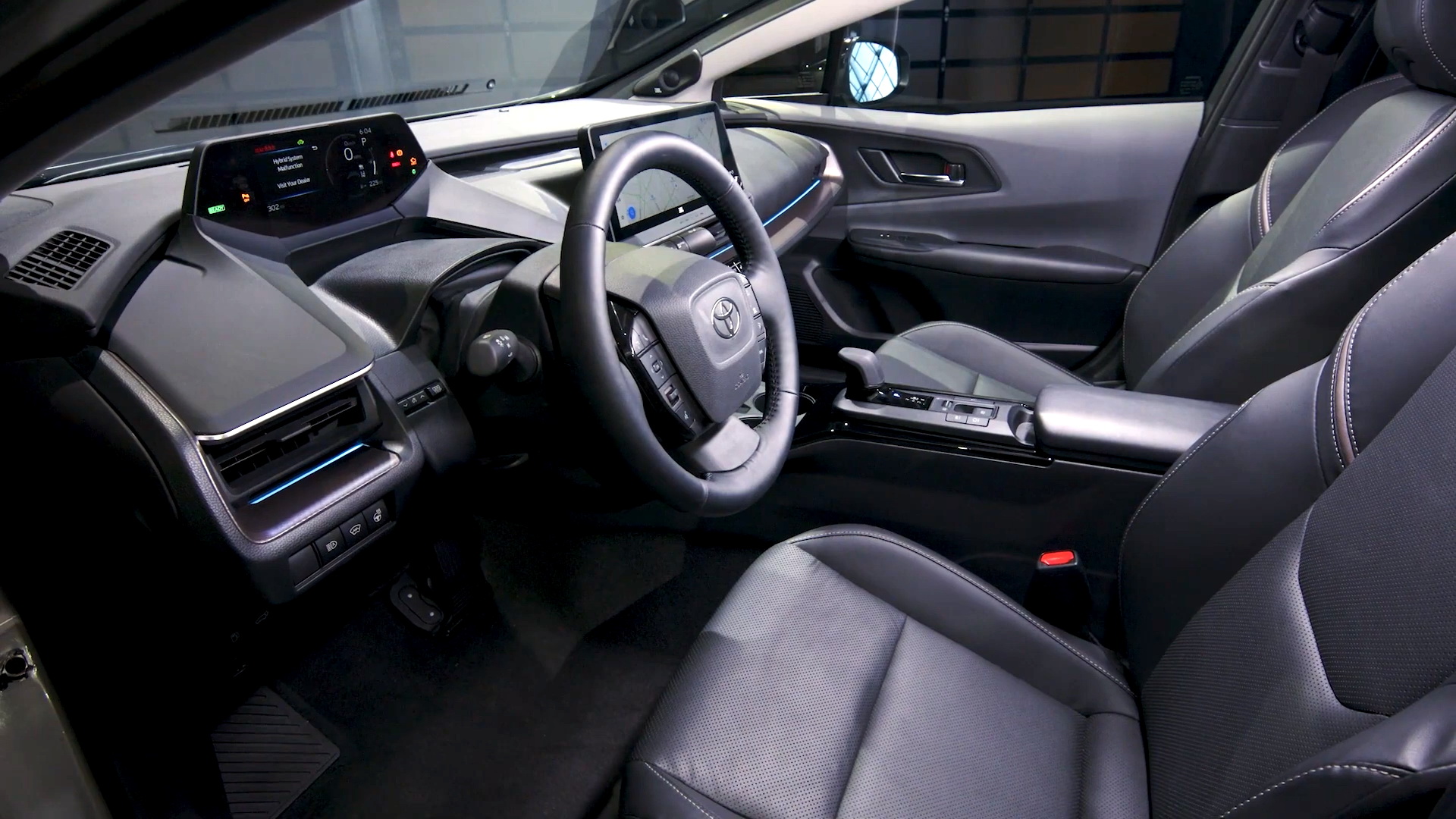 On the topic of fuel-efficiency, there’s a new plug-in hybrid Prius Prime. The company didn’t go into many specifics, but confirmed its powertrain echoes the standard model. However, it produces 220 hp (164 kW / 223 PS) and this enables the car to hit 60 mph (96 km/h) in 6.6 seconds.

Toyota promised a more than 50% increase in zero-emissions driving range and this means we can expect an electric-only range of at least 38 miles (61 km). The Prius Prime is also notable for coming standard with Traffic Jam Assist, while a solar roof that helps to recharge the battery when parked will be an option.

What we do know is that the 2023 Prius will be offered in LE, XLE and Limited grades. The entry-level LE will feature a bold new design as well as 17-inch alloy wheels. Buyers will also find a SofTex-wrapped steering wheel, an 8-inch Toyota Audio Multimedia system, and six USB-C ports.

The range-topping Prius Limited builds on that with heated and ventilated front seats, a heated steering wheel, and a fixed glass roof. They’re joined by a larger 12.3-inch infotainment system, an eight-speaker JBL premium audio system, digital key technology, and a power hatch. 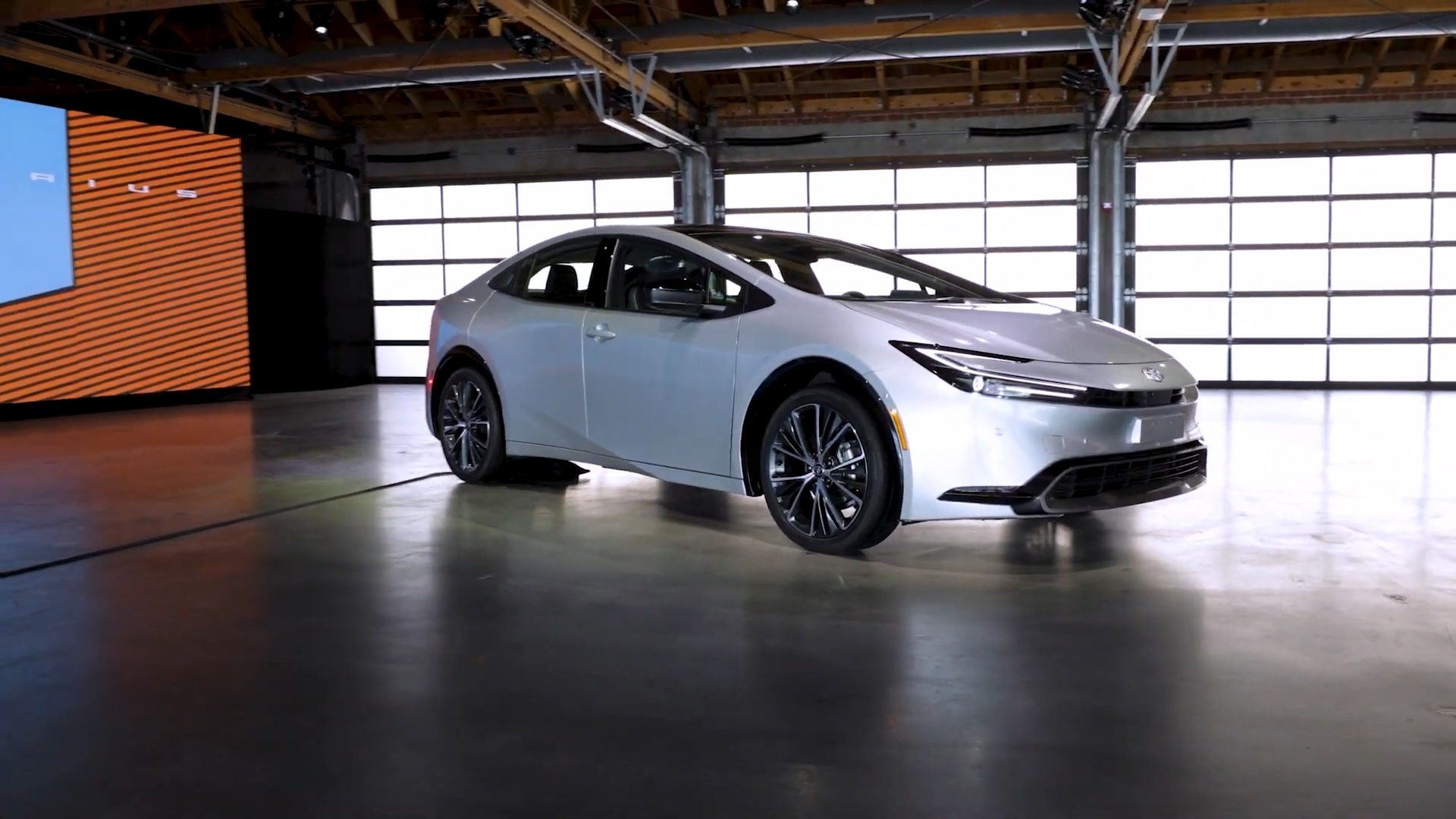