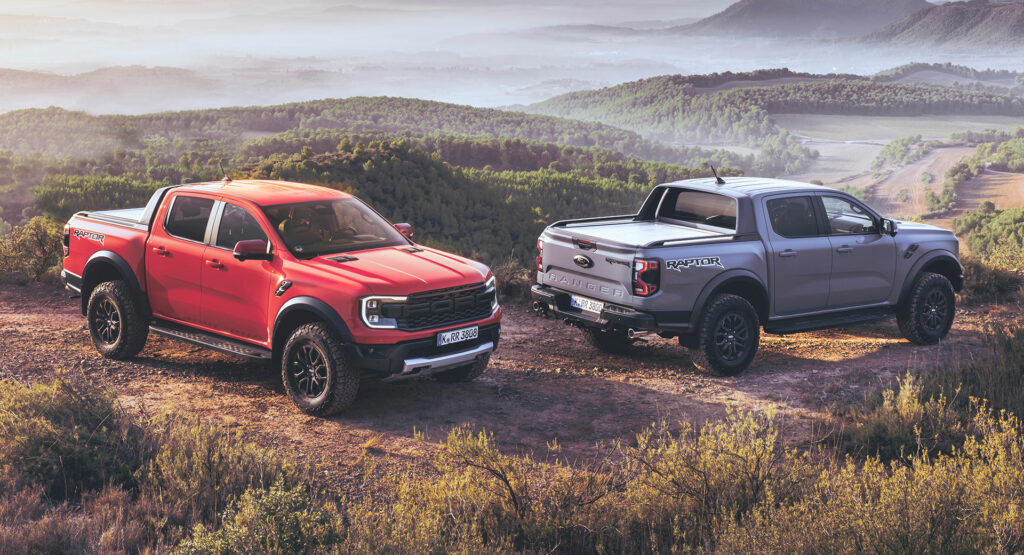 The Ford Ranger Raptor has officially touched down in Europe, allowing buyers on the Old Continent to see what the capable pickup truck is all about.

Just as in other markets, including Australia, the Ranger Raptor is powered by a twin-turbocharged 3.0-liter V6. However, whereas this engine churns out a cool 392 hp (292 kW) and 430 lb-ft (583 Nm) of torque in Australia, in Europe it is capped at 288 hp and 362 lb-ft (491 Nm). This is because of stricter emissions standards in the European Union.

While power and torque from the engine have been limited, Ford has equipped the new Ranger Raptor with an electronically-controlled active exhaust system that offers Quiet, Normal, Sport, and Baja sound profiles. 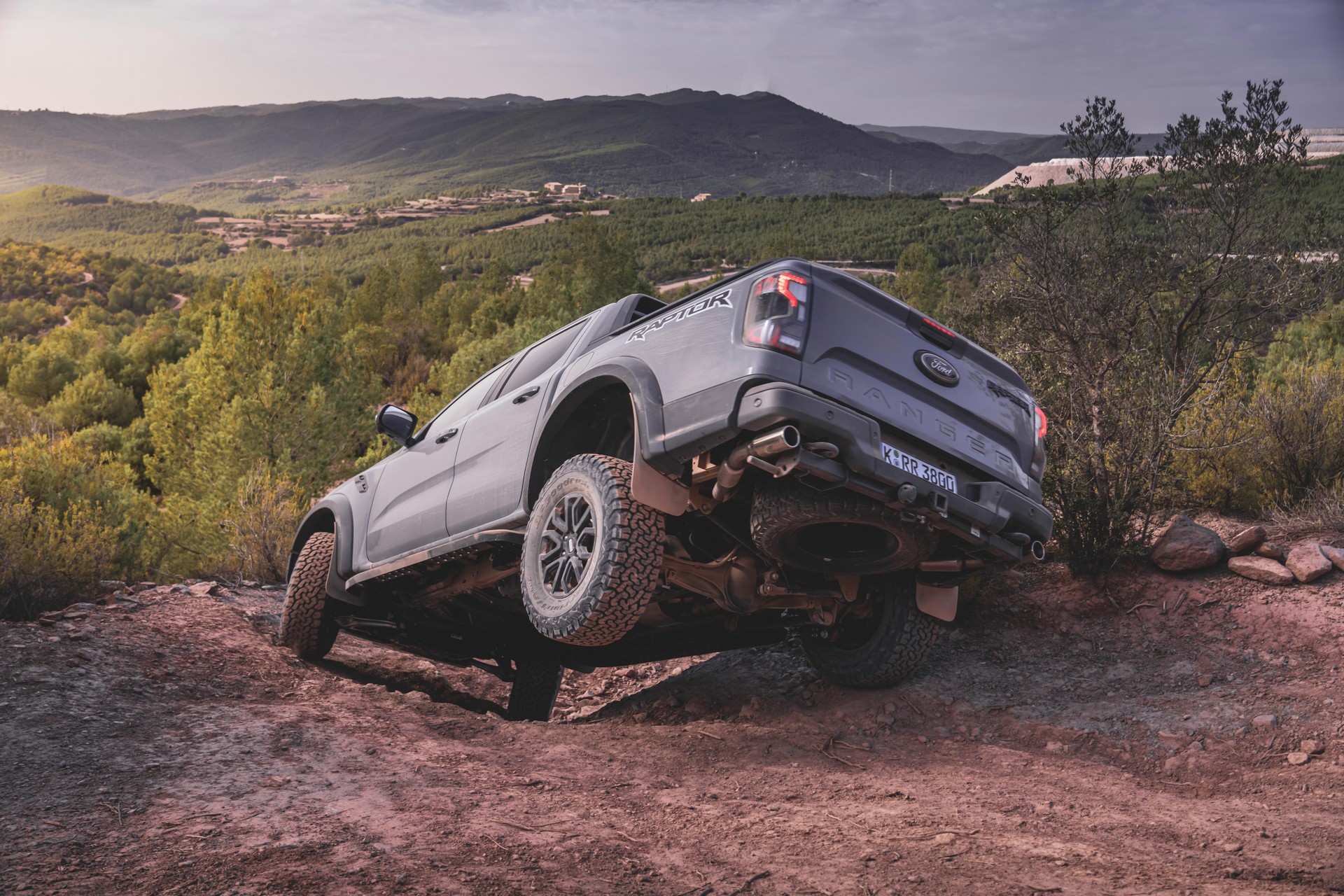 Any Ford with ‘Raptor’ in its name needs to be a capable off-roader so significant upgrades have been made to the suspension. It incorporates lightweight aluminum upper and lower control arms, long-travel front and rear suspension, and a refined Watt’s link rear end. It also features Fox 2.5-inch Live Valve internal bypass shock absorbers that are filled with Teflon-infused oil to reduce friction. 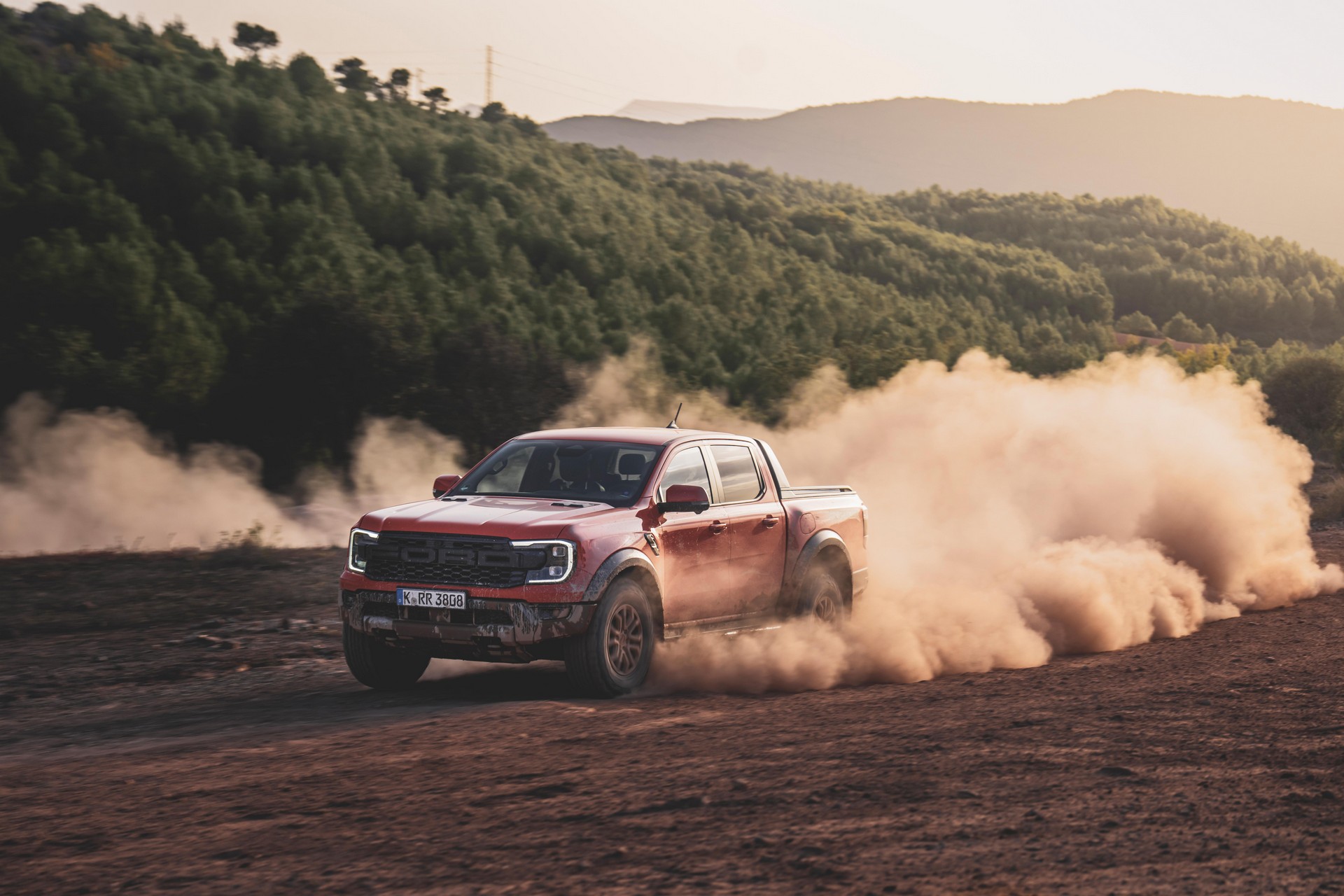 Just like in other markets, the Ford Ranger Raptor can be finished in one of seven exterior colors, including Code Orange or Conquer Grey. It also features 17-inch alloy wheels as standard that are wrapped in Raptor-exclusive all-terrain performance tires. A set of matrix LED headlights come standard alongside LED daytime running lights.

A multitude of accessories will be available to European buyers. These include a two-person roof tent from ARB that has a built-in mattress, five windows, and zippered insect screens.