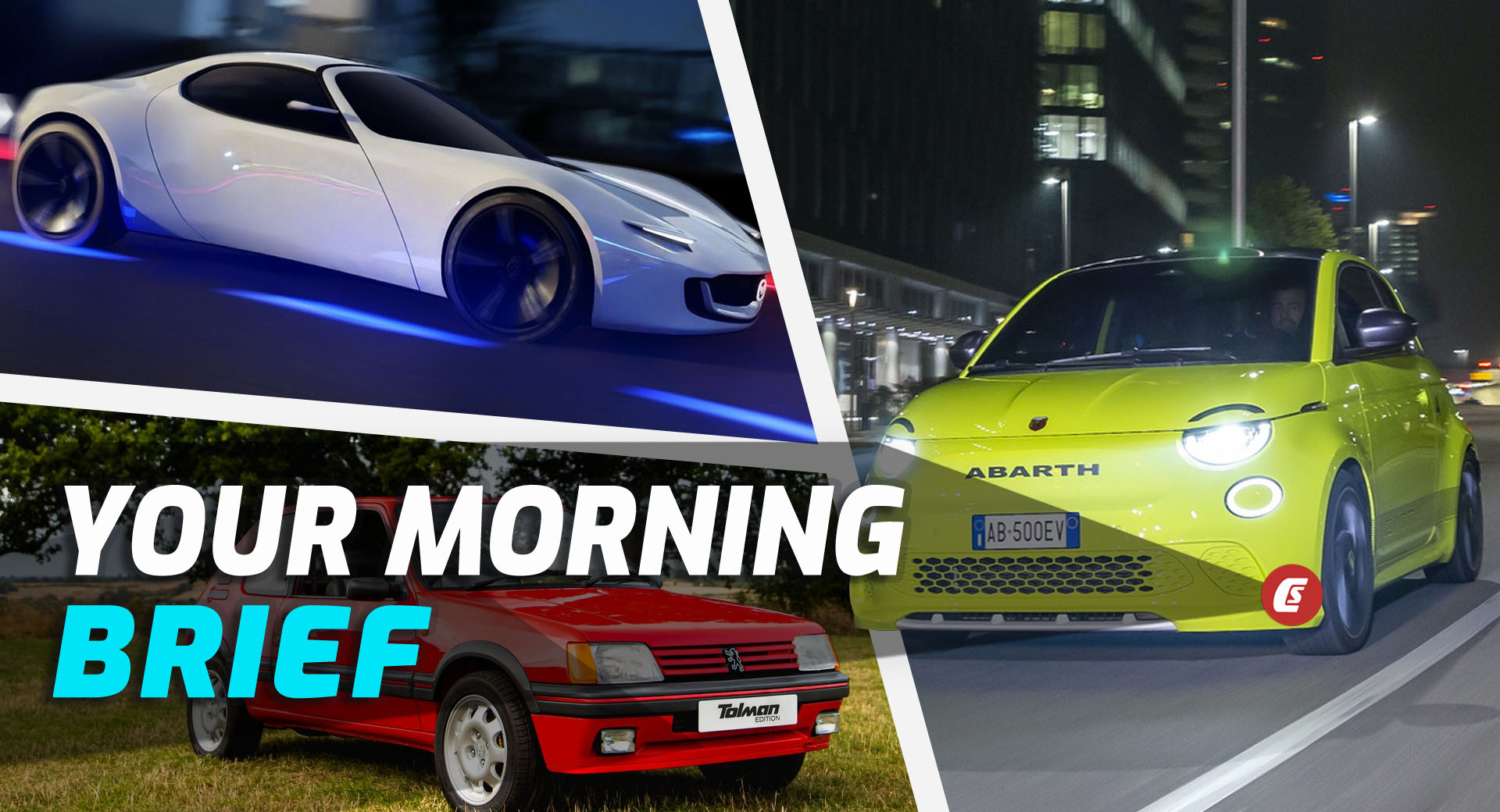 Good morning and welcome to our daily digest of automotive news from around the globe, starting with…

The chip crisis continues to rage on, with no end in sight for automakers that have had to throttle back on production due to a shortage of chips. Data from AutoForecast Solutions reveals that approximately 1,475,600 fewer vehicles have been produced in North America so far this year than originally planned. This figure is expected to top out at 1,536,600 by the end of the year. The story is similar in other markets too. 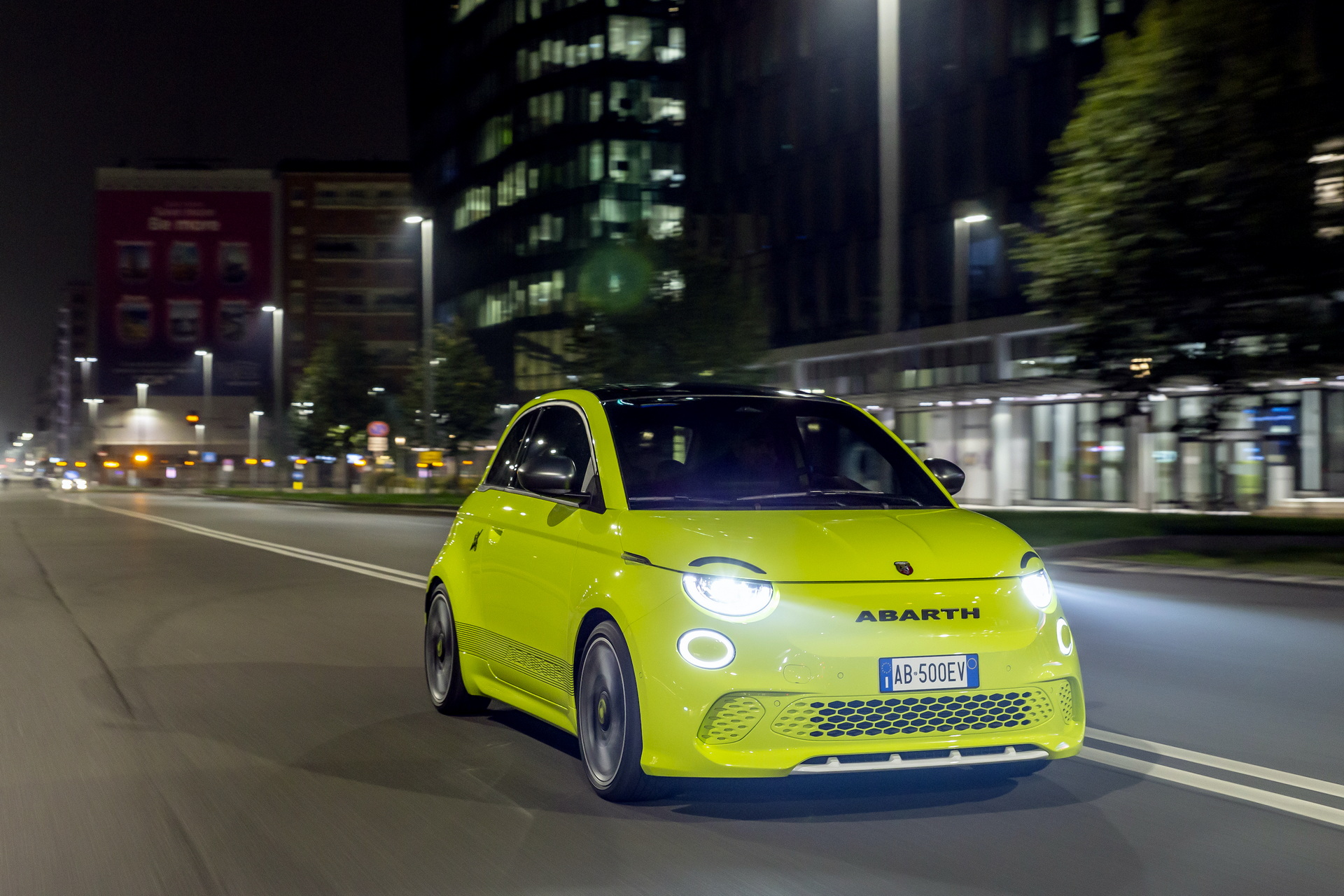 Hoping on the EV bandwagon as part of Stellantis’ larger electrification strategy is Abarth, with their version of the 500e. The electric hot hatch offers a 0-62 mph (100 km/h) in 7 seconds, and a power output of 153 hp, 10 hp less than the ICE-powered counterpart, which will remain in production for one more year before being killed off. The Abarth 500e retains the 42 kWh battery of its Fiat cousin but adds a new 85 kW fast charging system. Range figures have yet to be released. 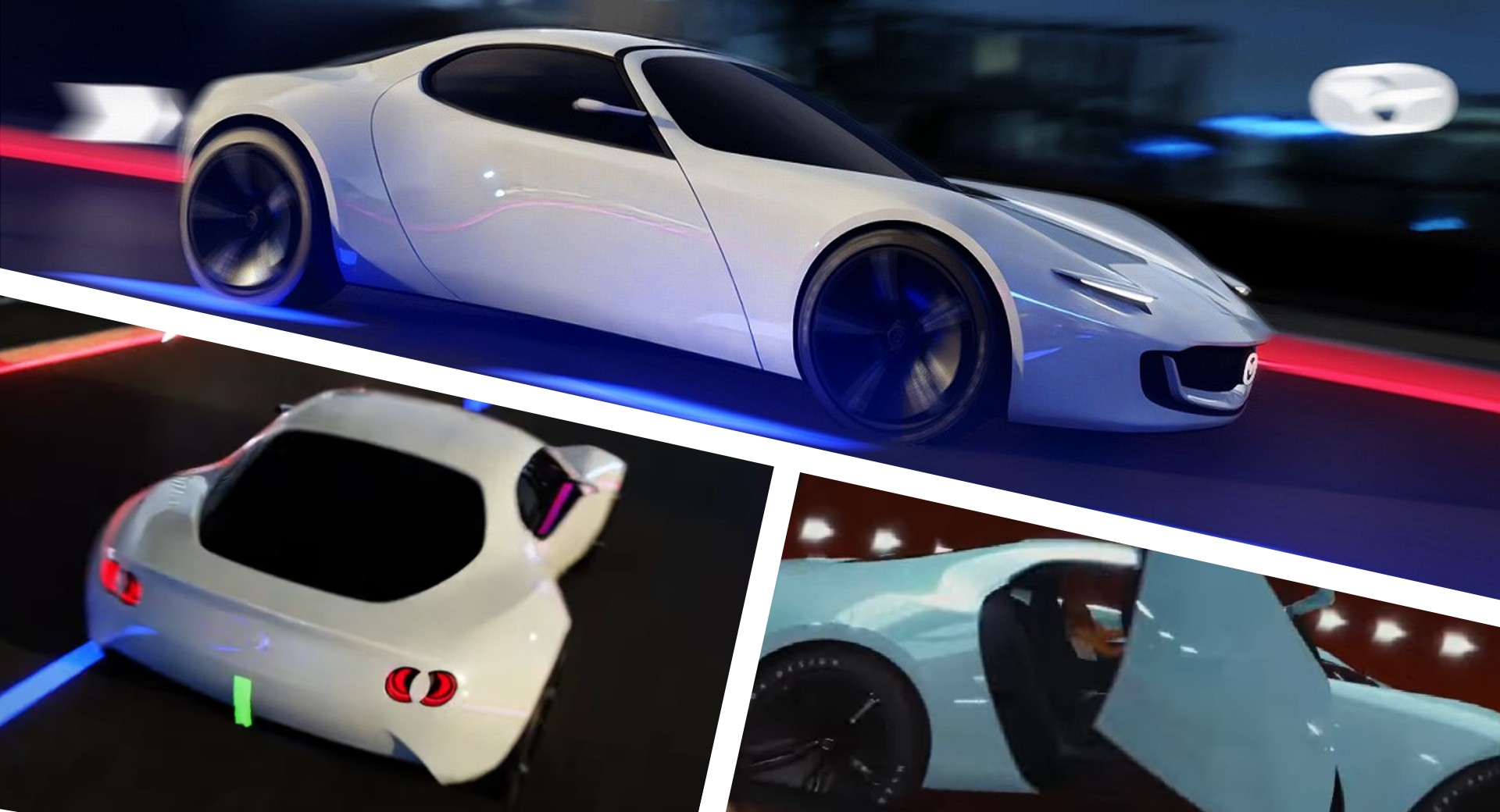 While one of the big headlines from Mazda’s medium-term strategy presentation yesterday was undoubtedly its 1.5 trillion yen (about $10.6 billion at current exchange rates) investment into EVs, there was another teaser displayed at the end. Mazda showcased an MX-5-like concept, with few other details revealed. What we could see though was an illuminated Mazda badge, a low-slung silhouette, and what appeared to be pop-up headlights. 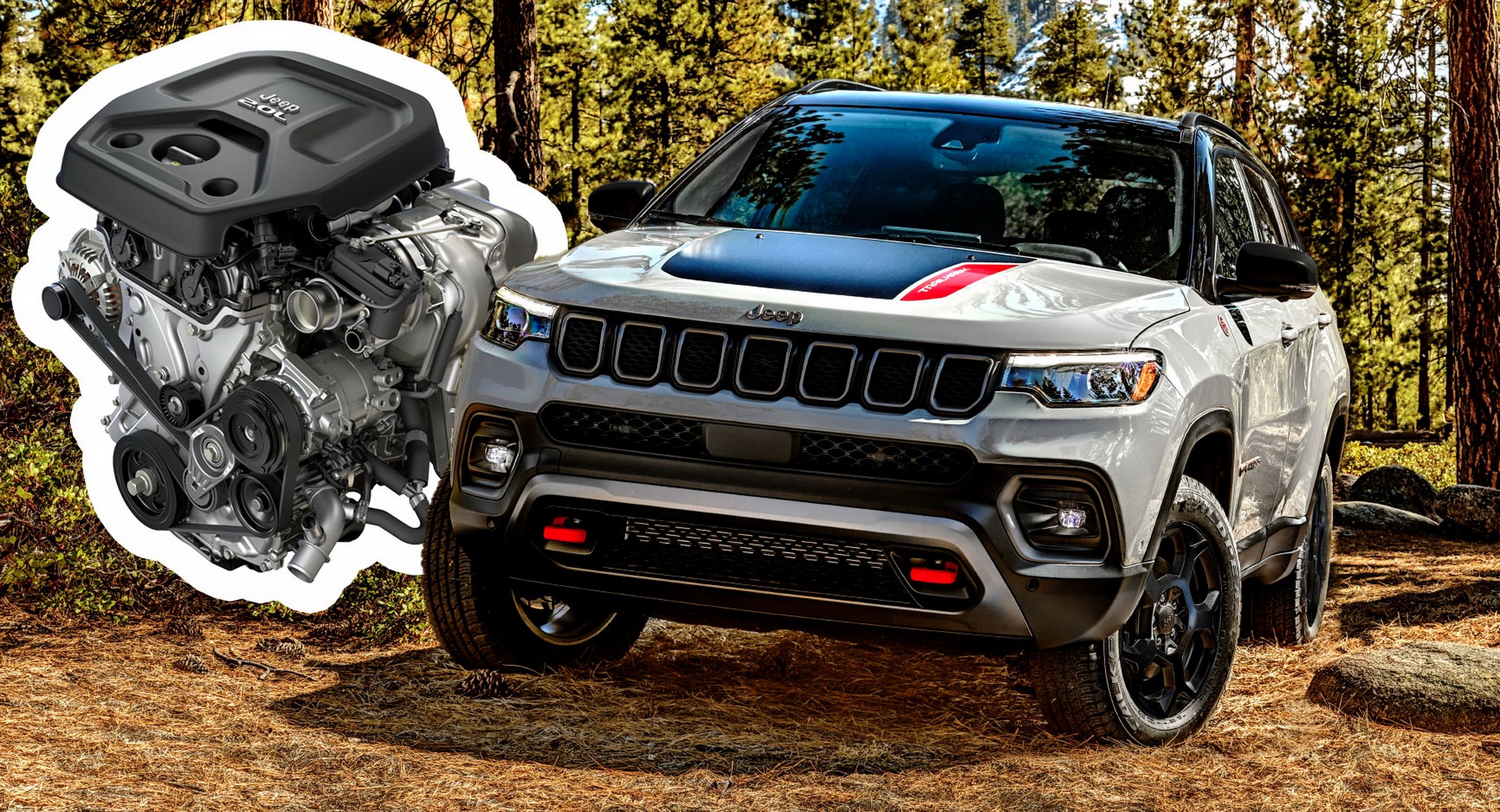 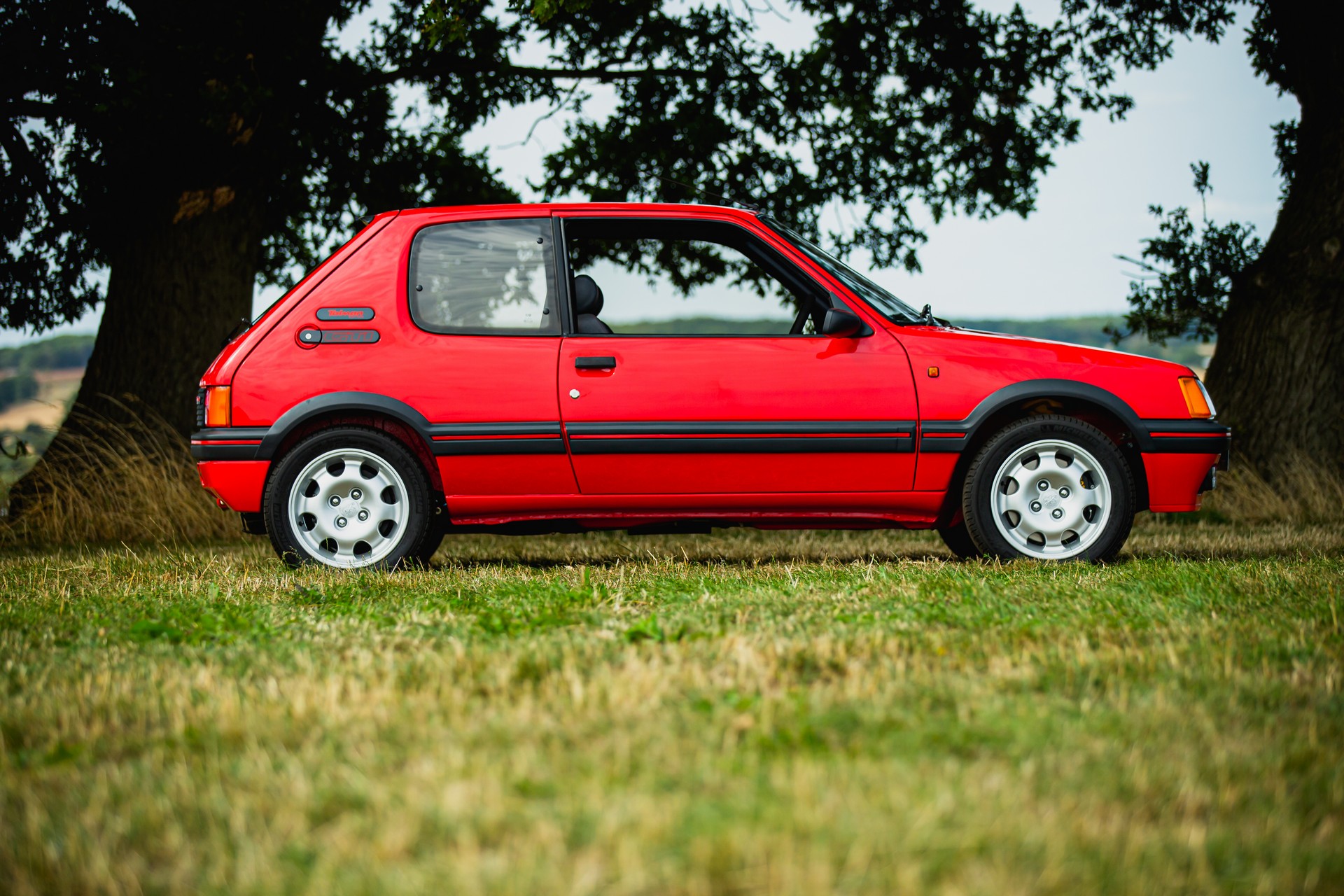 The boffins at Tolman have taken what many consider to be the seminal hot hatch, and made it even better. The Peugeot 205 Tolman Edition features a heavily modified 1.9-liter engine, which puts out 200 hp with a Motec ECU and fly-by-wire throttle. There’s also a Quaife ATB differential and an upgraded transmission. 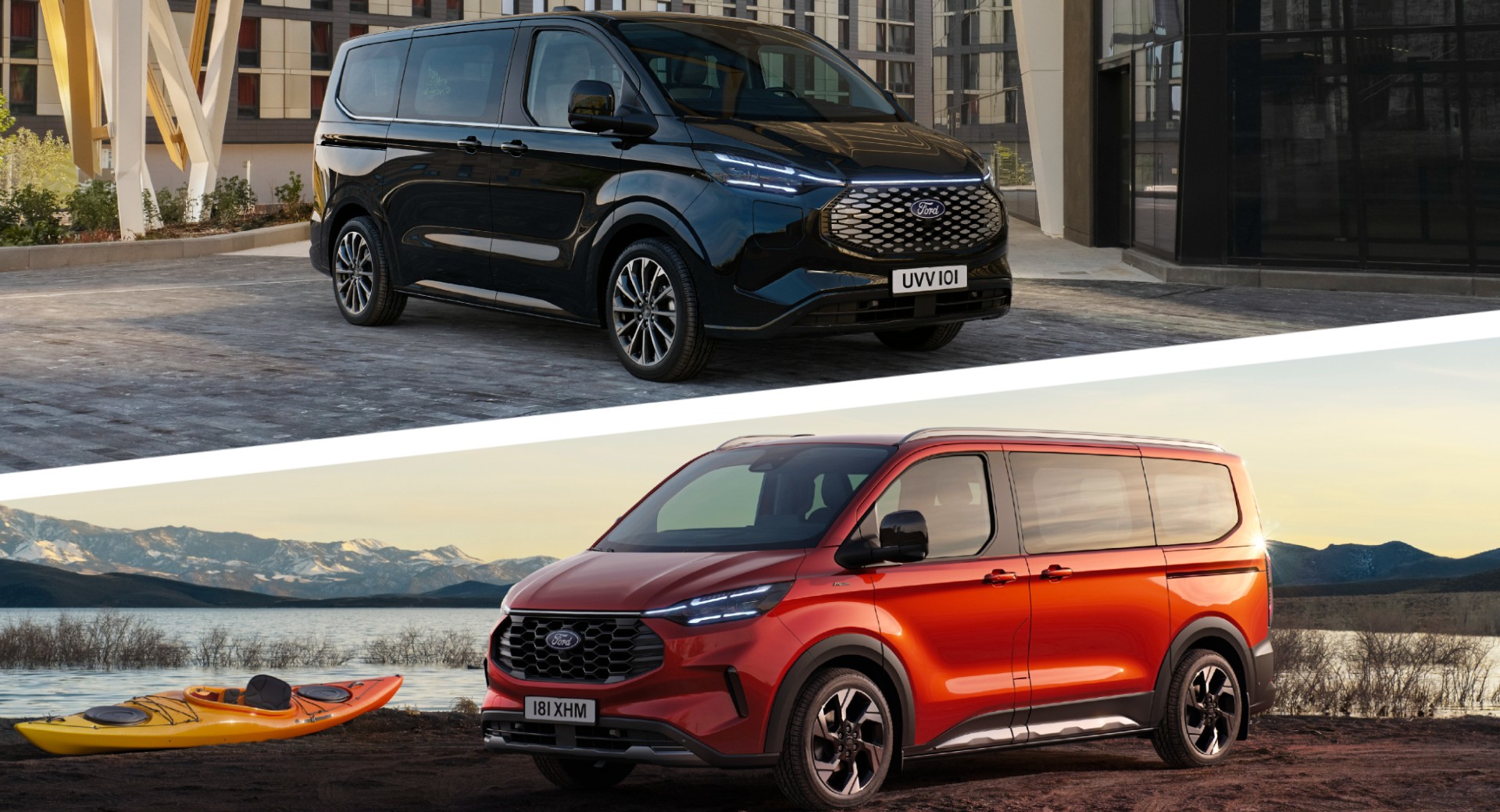 We’ve already seen the cargo version of the Ford Transit, and now it’s time to take a look at the passenger variant for Europe: the Ford Tourneo Custom. Just like the panel van, the MPV will be available in electric, plug-in hybrid, and diesel versions, and in the more adventurous Active version. 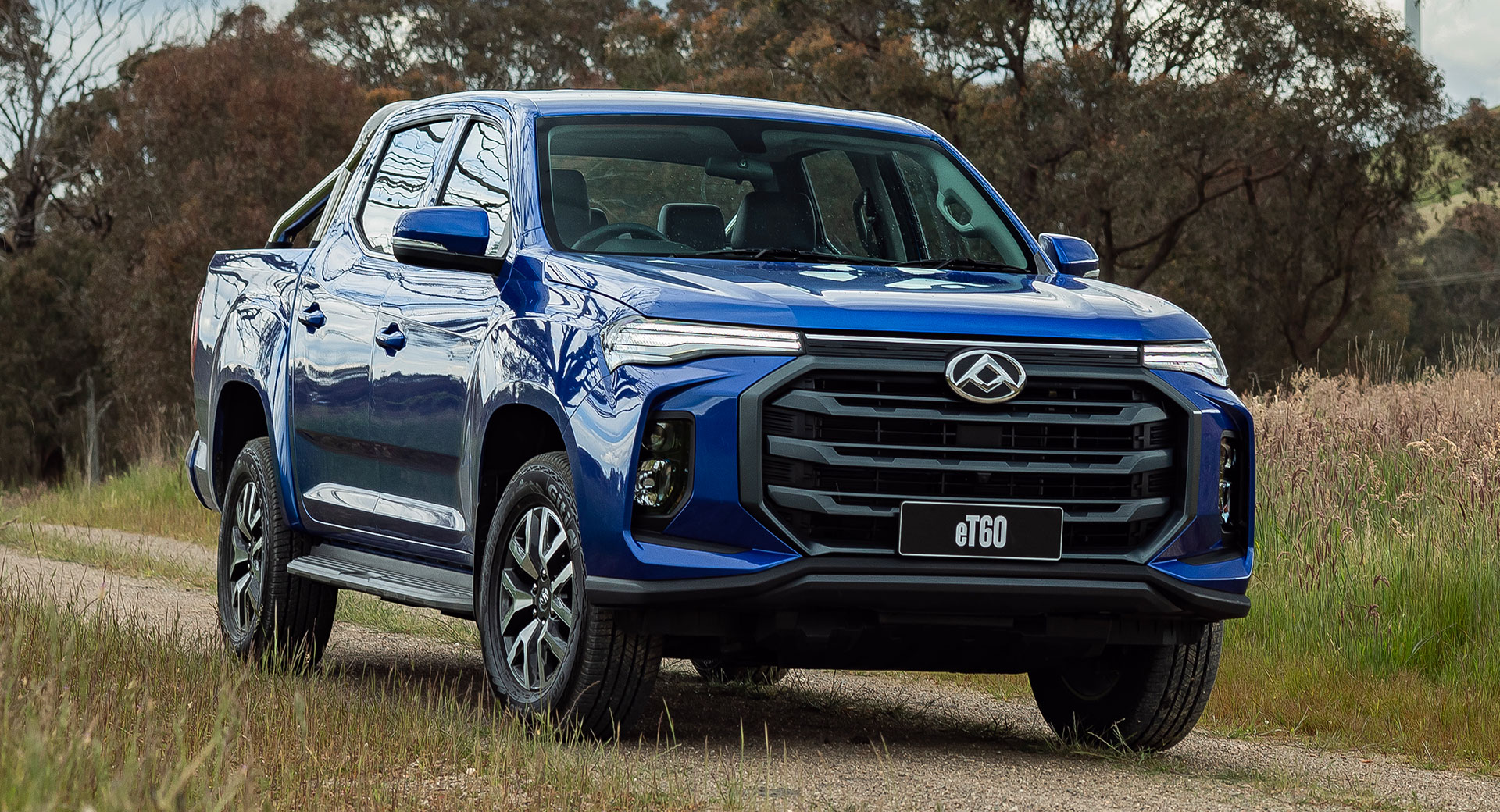 LDV continues to expand its electric lineup in Australia, with the eT60 and eDeliver 9 aimed at commercial buyers. The eT60 pickup features an 88.55 kWh lithium-ion battery pack and a WLTP combined range of 330 km (205 miles). The LDV eDeliver 9 is a van which has the same battery pack, and the same cubic carrying capacity as its ICE equivalent. 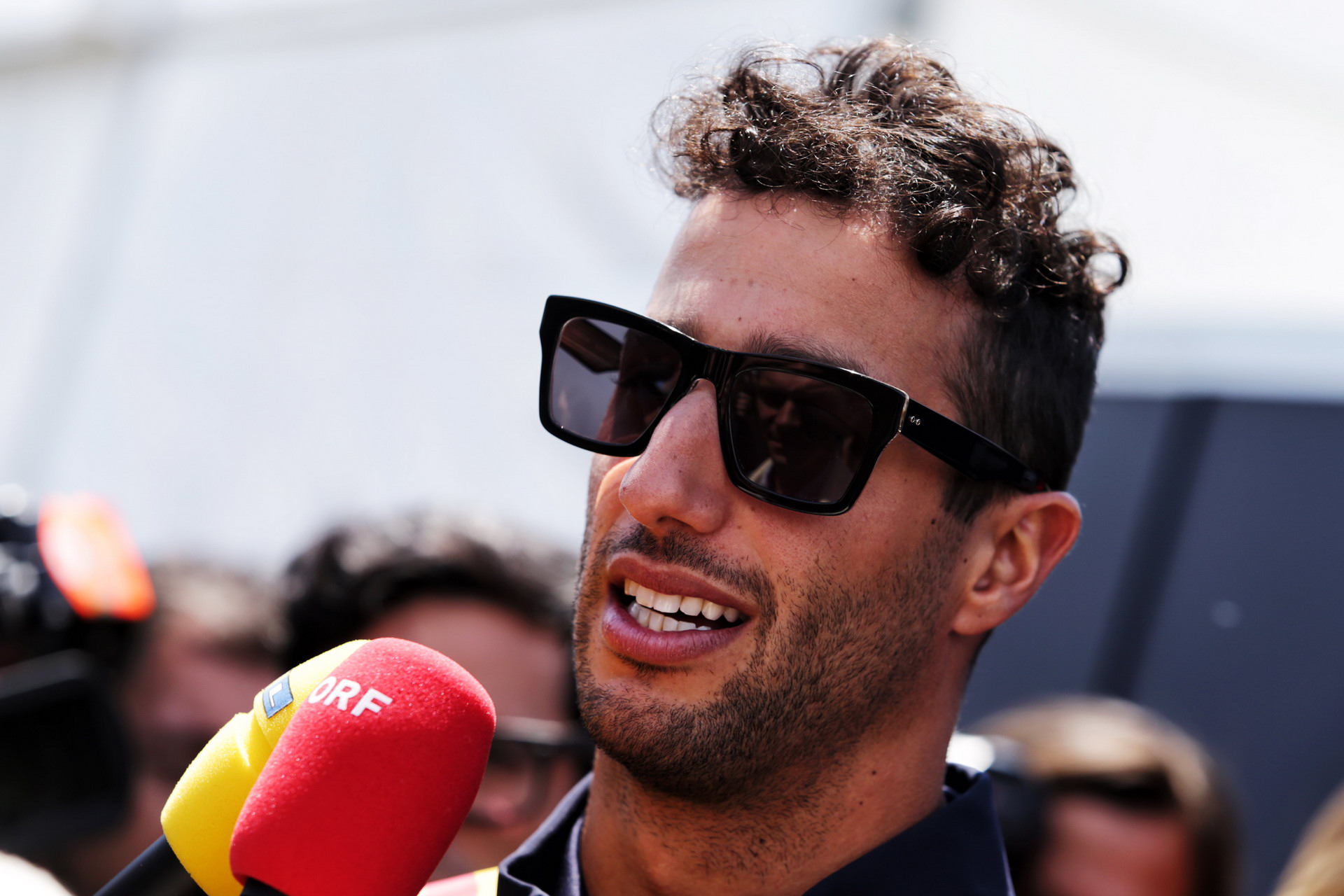 Australian Formula 1 driver Daniel Ricciardo is without a seat for the 2023 season but has been thrown a lifeline by his old team, Red Bull. The two parties confirmed that they will be working together next year, with Ricciardo taking the third driver role for 2023. 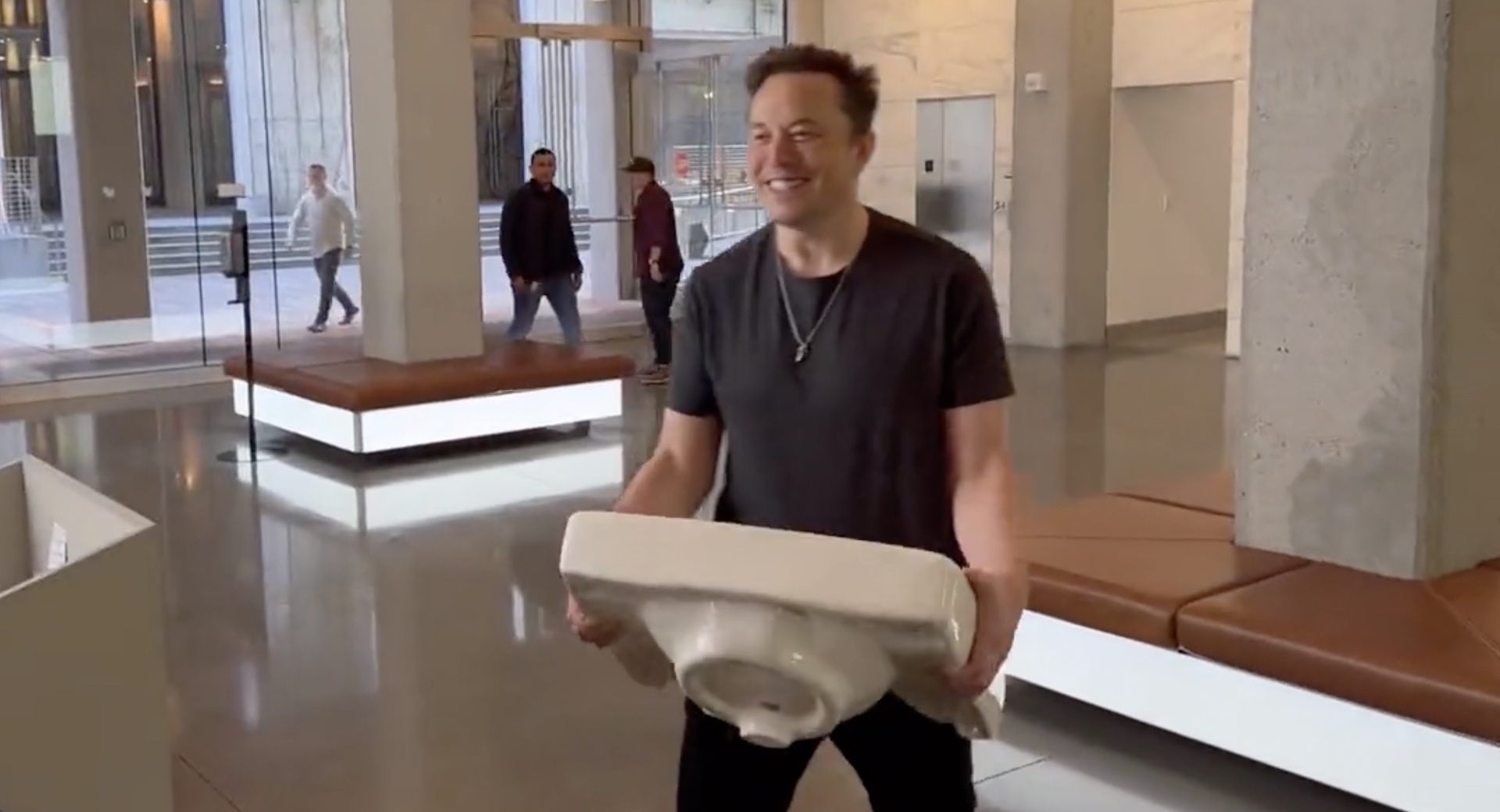 After a mass purge of two-thirds of the company’s 7,500-strong workforce, Elon Musk has announced that the company is done with layoffs and will start actively recruiting employees for engineering and sales, reports The Verge. It comes as, in addition to layoffs, roughly 1,000 employees resigned from the company as it was given a “cultural reset.”