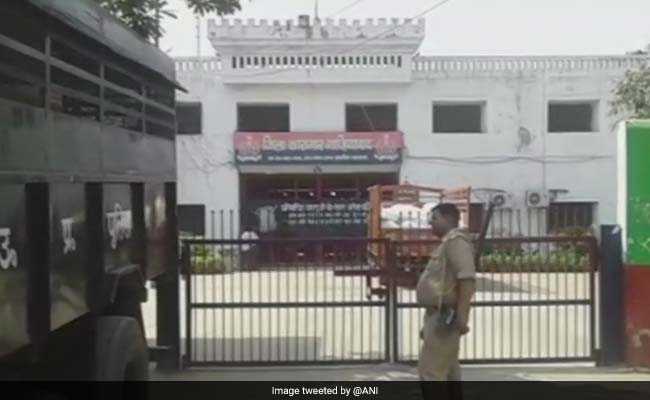 Currently, around 5,500 inmates are lodged in Ghaziabad jail. (File)

A total of 140 inmates of Ghaziabad’s Dasna district jail have been diagnosed with HIV, a senior jail official said on Friday.

According to the government directives, all prisoners are screened for HIV before being lodged in the jail.

In 2016, the State Aids Control Society had organised HIV screening camps in jails.

At that time, 49 prisoners were found to have been infected with HIV in the Ghaziabad jail.

After that, the government made HIV and TB tests a part of general health check up, compulsory to undergo for all new inmates.

If an inmate is diagnosed with HIV, he or she is provided ARV treatment at the Integrated Counselling and Treatment Centre (ICTC) located inside the jail.

Currently, around 5,500 inmates are lodged in Ghaziabad jail against a capacity of 1,706 inmates.